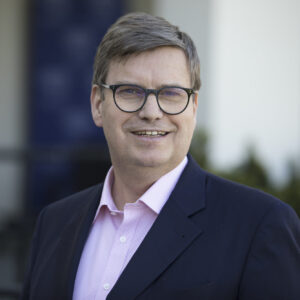 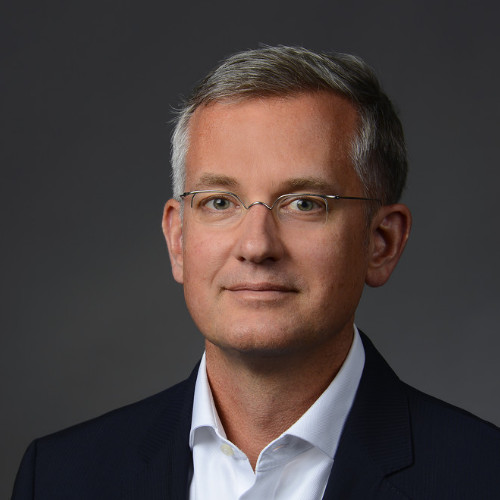 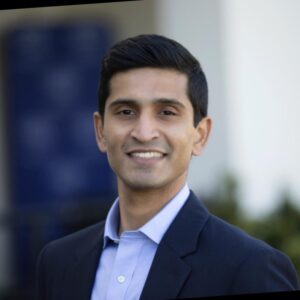 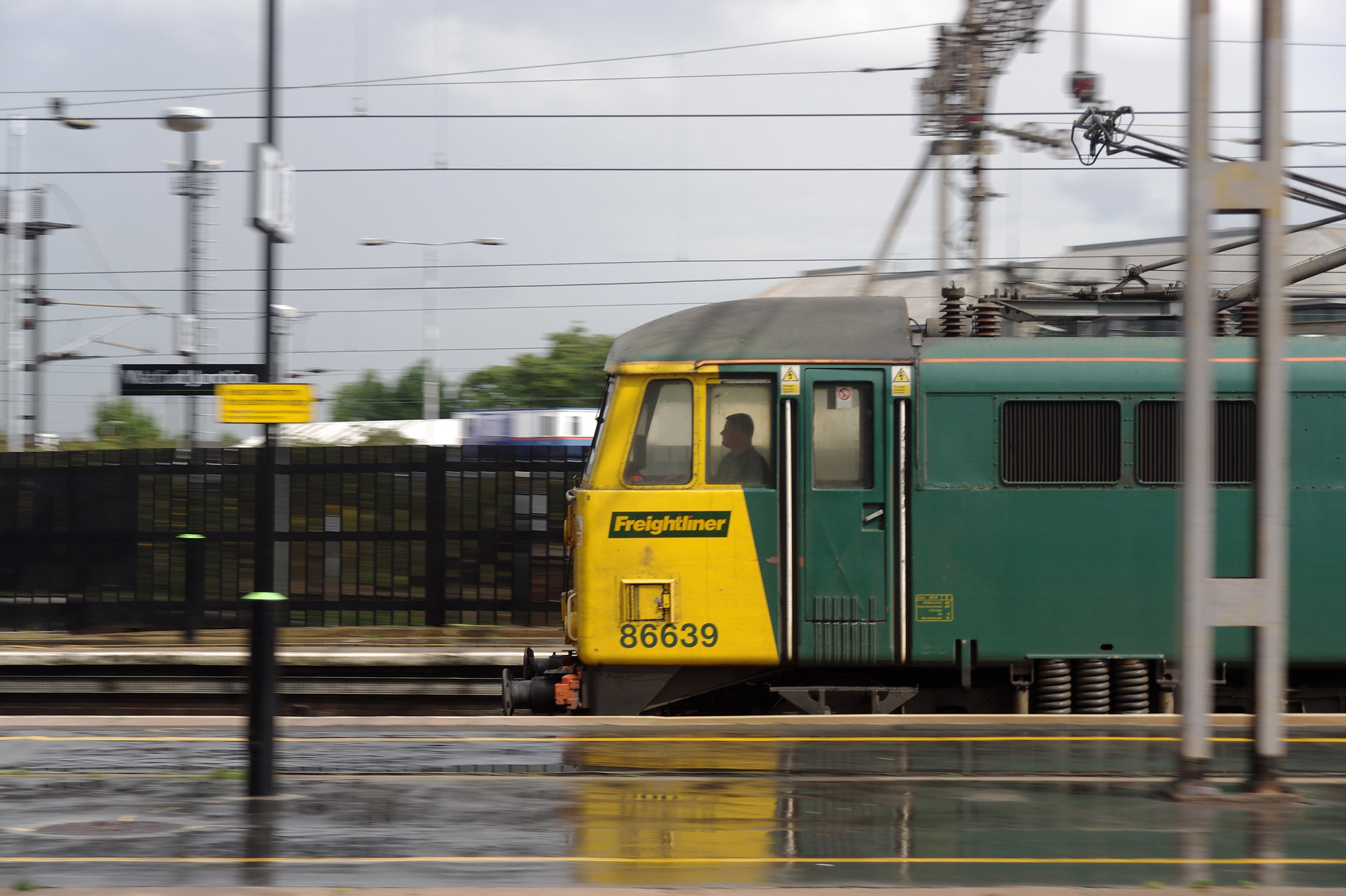 International water researchers have predicted that 10% of inland waterways will run dry every summer, but the future impact of this on supply chains might have been overlooked. Global supply chains are already constrained owing to capacity bottlenecks in ports and ocean-going vessels. Container rates are soaring: The costs of a container from Shanghai to Rotterdam, which was at $2,000 in December 2020, more than quintupled to $14,000 by August 2021.

Disruptions to transport on inland waterways bring into focus a mode of goods transport that rarely hits the front pages in Europe. In the U.S., rail freight commands a market share of more than 30%, but this number is less than 20% in Europe. This is true for two main reasons: Rail freight has to share its infrastructure with rail passenger traffic, which has priority over freight trains in terms of traffic, affecting freight delivery times and reliability.

Secondly, rail traffic in Europe remains highly fragmented on a country level, including in terms of technical standards and interoperability across borders (a remnant of the strategic relevance of rail for national warfare). Even though rail carries more than 50% of its load across international borders, it is still predominantly nationally organized. The promise of cross-border seamless transport in rail freight still remains largely unfulfilled.

Major European seaports such as Antwerp, Rotterdam and Hamburg are aware of the vulnerability of inland waterways and the effects of climate change. The reduction of Alpine snowfall and drier winters overall will likely decrease waterway reliability especially in summer and autumn and will increase the dependency on rail freight. The European Union Commission has declared 2021 the “Year of Rail,” and the EU Green Deal framework published in July 2021 calls for a substantial shift to rail, with the “Smart Mobility Strategy” stating targets of a 50% increase in freight in the EU transported by rail by 2030 and 100% increase by 2050.

Trains emit up to nine times less carbon dioxide and particulate matter emissions than road transport and more of the remaining diesel locomotive engines are being replaced with electric alternatives. As a largely electrified mode of transport, rail freight has a natural advantage compared to the still largely fossil-fueled based road freight industry that commands more than 75% of the European freight market share.

What is more, as European truck manufacturers commit to alternative fuel and electric vehicles for heavy goods transport, the significant task of converting fleets of long-distance road freight to battery or hydrogen-powered trucks will not take place until the late 2030s. There is the additional daunting challenge of building charging and refueling infrastructure across pan-European highways, including a reinforced power grid that can handle these electricity demand loads.

Rail freight can achieve climate neutrality without the need for any additional infrastructure and at the same time consumes six times less green energy than road transport. This will remain highly relevant as the demand for green electric energy soars and continues to exceed supply in the coming years. But rail freight is not on a level playing field with roads, even though it is a cheaper mode of freight transport. The EU Commission has constantly raised truck tolls in the last 10 years, making it significantly more expensive than rail 9.0 cents (euro)/tonne-km for road versus 1.3 cents/tonne-km for rail).

Capacity Reserves On Rail Tracks Are More Accessible Through Digitization

It is important to note that rail freight is much more efficient in terms of space than road freight, as a single train replaces 50 truckloads of traffic. Transport volumes in the European Union are projected to grow by 30% until 2030, with capacity on Europe´s congested highways already very limited. Road transport could create leeway through better management of load capacity and increased use of autonomous modes, e.g., platooning — but implementing these things is still a long way off.

Yet, for rail freight, the digital revolution may have already arrived with five crucial technologies promising to make freight trains as easy to run across Europe as trucks. In addition, these technologies could free up more than 50% of the current capacity of the mainline track superstructure without the need to construct entire new lines. These developments include:

Rail Freight As a Resilient Mode of Transport

Railway transport was the only mode of transport not significantly affected by lockdowns during COVID-19. Meanwhile, global seafarers and crews were stuck on their ships due to quarantine and disembarking regulations.

The reliability and efficiency of seaport-to-hinterland connections at a global scale may benefit greatly if rail freight in Europe can rapidly digitize and catch up to global standards. This will also help European seaports to upgrade their rail infrastructure and contribute toward stabilizing global supply chains, as they acknowledge the impact that climate change will have on their overall system for discharging loads to their customers. For once, the “European Year of Rail” may be more than just another promise.

The authors are indebted to Clemens Först (Rail Cargo Austria AG) and Geert Pauwels (Lineas S.A.) for their valuable contributions.

Lecturer at University of Cologne

Christoph Wolff is a lecturer at the University of Cologne. He was previously the global head of mobility and member of the executive committee at the World Economic Forum and oversaw the forum’s work with partners from the automotive, supply chain, aerospace and aviation, travel and tourism sectors. Prior to his role at the forum, Christoph served as managing director of the European Climate Foundation, delivering policy solutions for EU and member state governments in decarbonizing the energy, transport, cities and energy-intensive industries.

Oliver Margin is a partner at Oaktree, specializing in the transport & logistics industry.

Jiten Vyakarnam is a platform curator at the World Economic Forum.