The Evolving State of Retirement in Japan 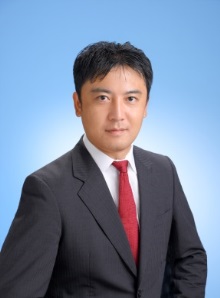 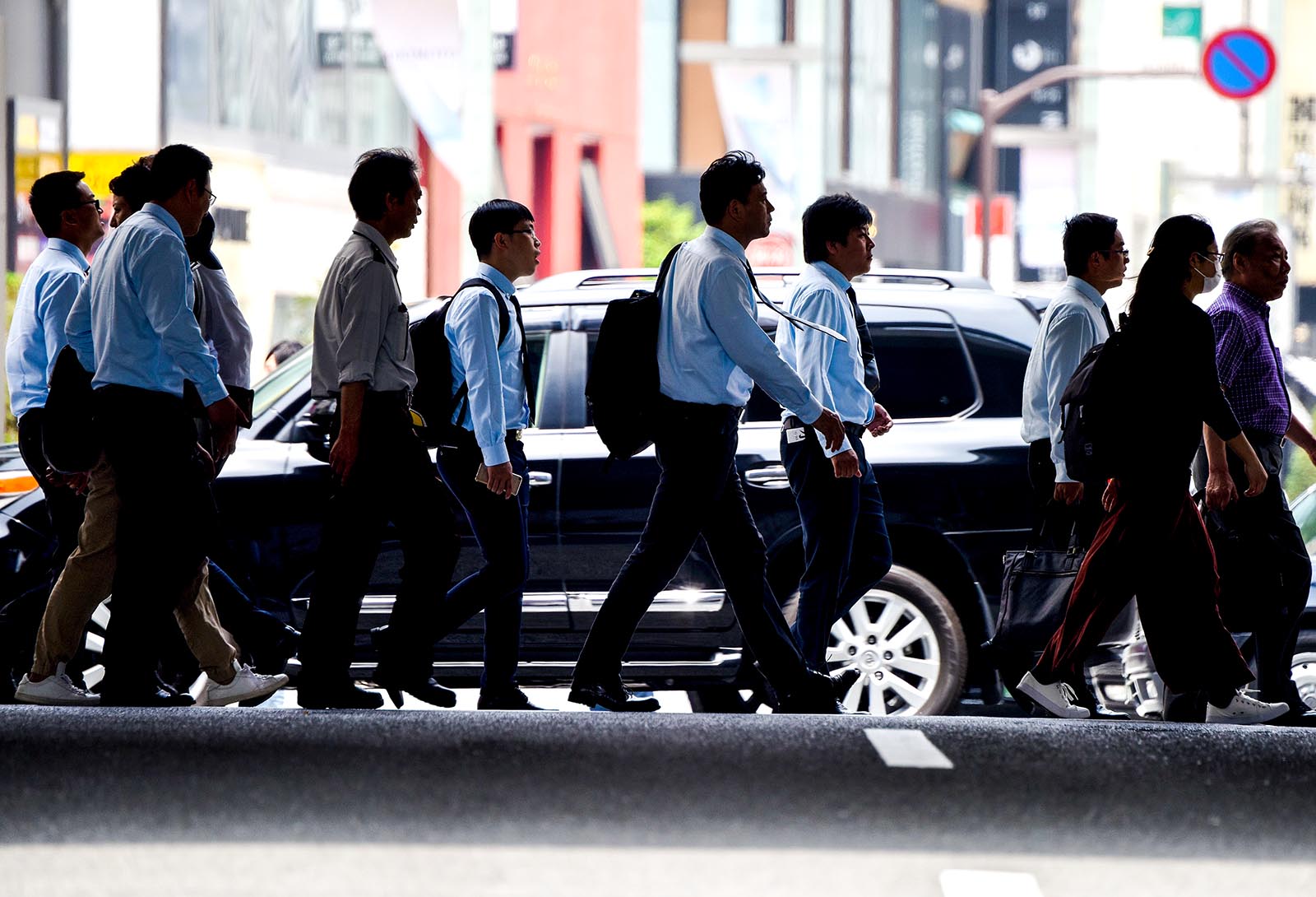 Office workers cross a street in Tokyo. Japan is facing a significant savings gap, especially among people over the age of 50.

Retirement is changing globally. This is particularly true in Japan where, for decades, lifetime employment at the same employer and a state pension were practically guaranteed. But the 21st century has brought about many changes to the country and to the lifestyle practices of the people in it. The modern workforce is also evolving as a result.

Companies are abandoning lifetime employment due to the heavy burden that such conventions bring. On the flip side, young people are also thinking more strategically about their careers, not just in terms of stability and salary, but also about growing professionally and retiring soundly.

A recent Mercer study Healthy, Wealthy and Work-wise: The New Imperatives for Financial Security, looks at attitudes towards financial security and beliefs about retirement. The 12-country study surveyed 7,000 adults across six age groups, as well as 600 senior executives in business and government.

In Japan, the study found that financial security is low, and people are more likely to feel stressed about their financial situation than in other countries.

It was not just finances that concerned the Japanese. Across all measures—health, wealth and career—confidence in Japan was much lower than in any other country surveyed. This is largely due to the old ways of approaching retirement, which include relying heavily on the concept of lifetime employment and the safety net of state pensions—both of which are now in transition.

Compared to other Asian countries, most notably China, Japan is facing a significant savings gap, especially among people over the age of 50. But this may be largely due to how retirement was structured. Earlier, Japanese workers used to have lifetime employment with seniority-based pay, and state pensions were based on these salaries. Now, the Ministry of Health, Labour and Welfare said that the target income replacement ratio of the state pension for a model worker in the private sector is at 50 percent.

It is also notable that Japan’s universal healthcare is quite good. Health is a big spend in post-retirement, and knowing that the state will cover much of your health costs may be one contributing factor as to why the savings rate in Japan is below that of other countries.

Both globally and in Japan, people rank health—both now as well as in later years—as the most important factor for a financially secure retirement and a good post-retirement quality of life. However, in Japan, only 12 percent of respondents said they have excellent or very good health as it relates to performance on the job. This is much lower than the global average of 39 percent.

In Japan, there are moderate, even pessimistic expectations when it comes to financial security and retirement planning.

Up until the economic bubble burst in the early 1990s, the traditional trajectory was that someone would join a company right out of college and stay there until the retirement age of 60. The state would then pay pension and health benefits. This was especially true if you worked for a large, multinational company. The average working person did not have to worry too much about retirement.

Many Japanese people now realize it is their responsibility to save—but how to do so remains ambiguous.

After the bubble burst, many companies struggled financially in the two decades of recession that followed. As a consequence, pension plans were reduced and lifetime employment commitments were cut down. Young people coming out of college realized the retirement options of their parents’ generation were no longer an option for them. Even when Japan raised its retirement age to 65, which is lower than in most developed countries, they knew relying on the old ways for financial planning was unsustainable. Suddenly, the onus of planning for retirement fell onto the individual.

Even though many Japanese people now realize it is their responsibility to save, since this is a new concept, how to do so remains somewhat ambiguous. Financial education and guidance on the matter is minimal.

49 percent of the Japanese participants in the study say they need financial security to retire well, and only 28 percent feel financially secure now. And less than a quarter—21 percent—expect to maintain a desired quality of life after fully retiring. Most startlingly, only 8 percent are confident they had saved enough to provide income for retirement.

The research also finds that, in Japan, 84 percent of people are willing to make trade-offs—that is, save more or spend less—to afford a longer and better future. Sixteen percent of people, however, would not change anything about their current lifestyle, even if it meant they are unable to maintain their desired quality of life in retirement. This may be because Japanese workers expect to work for a long time, retire later than 65 and are more likely than other nations to feel that they may never retire.

Today, people in Japan expect to spend 12 to 17 years in retirement—less than the global average of 15 to 20 years. These realities require flexibility in benefits as retirement needs and savings vary, and affect decisions to continue working or adjust lifestyles.

The study finds that over half of Japanese adults—53 percent—expect to live past age 80. Seventy-three percent, however, do not ever expect to retire or expect to keep working in some capacity after retirement, which is among the highest of the 12 countries in the global study. And 26 percent specifically cite continuing in paid work as the key source of their retirement income, notwithstanding the fact that senior workers are increasingly facing challenges to keep their skill set employable beyond the traditional notion of retirement age.

Most Japanese citizens expect to live modestly in retirement, relying on a combination of government-provided pension, personal savings and paid work. In Japan, there is a strong focus on family and self as being responsible for ensuring sufficient income in retirement.

Japan currently has an overlapping approach to retirement: The older generation still reasonably expects lifetime employment and pension systems, and the younger generation understands they have to save for themselves and approach career planning accordingly.

With that in mind, there are opportunities for change at a state level. Perhaps social security should be seen only as a safety net, and not a luxury, and only be available to those much older, perhaps in their 80s. When combined with work and a company pension, people would have a better assessment of their financial needs if the structure of retirement planning were updated. As it stands, the younger generation feels they are facing new territory when it comes to savings, often without a lot of resources or education.

Globally and in Japan, being healthy, wealthy and work-wise will mean working longer and investing in health, savings and job skills. To do so, workers need to feel personally empowered through their employers as well as the government, both of whom should explore opportunities for change to match the evolving needs of the modern workforce.

Shintaro Kitano is a business leader for Mercer Japan’s Retirement practice. Prior to joining Mercer in 2007, he worked at Watson Wyatt (now Towers Watson) in the UK, where he was involved in various valuations, ALM and plan design projects. He is also a fellow of the Institute of Actuaries.