How Can Asia’s ‘Miracle Economies’ Be Replicated? 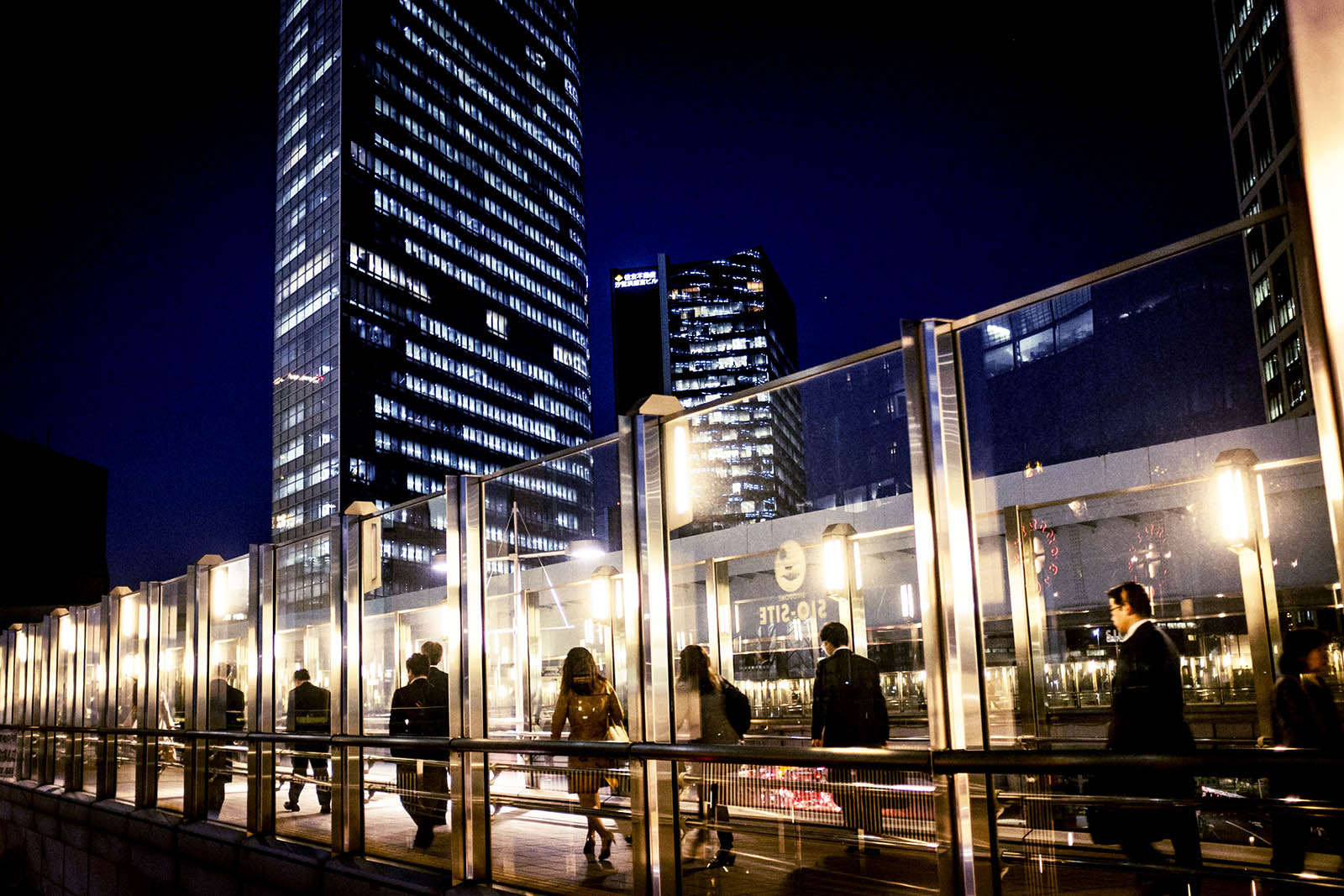 Office workers walk to the train after work in Tokyo, Japan. An economy needs both the state and the market to create sustained growth; making a miracle depends critically on a technological leap early on toward sophisticated industries led by domestic firms.

The odds of poor or middle-income countries achieving the stardom of the “Asian miracles” within a generation or two — or even three — are small. Between 1960 and 2014, only 16 developing economies worldwide were able to vault into high-income status, and many of those were fortunate enough to have discovered oil or join the European Union.

The miracles — such as Hong Kong SAR, Korea and Singapore — as well as Japan, Germany and the United States before them, veered from the standard growth recipes and instead aimed high. What they had in common was ambition, accountability and adaptability. They strove to develop sophisticated industries that were far beyond their prior technological abilities and experience. They focused on building robust export-powered economies. And, they created fiercely competitive businesses.

The wild successes of these economies were a result of the unique public-private partnerships that they forged. The state intervened to remove market obstacles. Businesses, in turn, innovated, invented and vowed accountability for the support they received. The process was a “true” industrial policy, or more specifically, a technology and innovation policy or TIP, which we describe in our recent paper as one that succeeded in building sophisticated sectors that fueled high and sustainable economic growth and that ultimately benefited the whole of their societies.

Each of these countries built their economic reputations by being daring. They entered industries — computers, electronics, pharmaceuticals, transport and machinery — where they had no previous experience and no reasonable expectation that they would succeed. But they did succeed beyond anyone’s dreams.

Not Easy to Replicate

But the miracles were, indeed, anomalies. For most of the rest of the world, the development experience of the past half century was largely a record of mixed ambitions and missed opportunities in trying to implement the principles of TIP. For the most part, the majority of countries around the world adopted the first two of the following three categories, and they fell far short of the Asian miracle economies.

An economy needs both wings to fly, the state and the market, to create sustained growth.

Snail Crawl: This approach adapts a standard growth recipe that includes improving the business environment, restructuring institutions and infrastructure, preserving macro-stability, investing in general education and minimizing government interventions. To a large extent, this approach is the lowest gear of TIP. Generally, it does not generate high sustained growth, and more commonly, it results in relatively low growth. Barely any economies following this path catch up with advanced countries. Instead, these policies mostly fix government failures but fail to fix market failures, especially in the development of sophisticated sectors beyond comparative advantage.

Leapfrog: The middle gear is mostly focused on attracting foreign direct investment in sophisticated industries and/or climbing the quality ladder around existing industries, such as commodities (e.g., Malaysia and Chile). This approach may provide relatively high growth leading to middle-income status, but it is unlikely to catapult an economy to high-income status within a couple of generations, that is, within the lifetime of a new entrant to the workforce. In addition to the standard growth recipe, active policies to attract foreign direct investment in manufacturing and other industries and develop industries around comparative advantage sectors may result in leapfrogging.

Moonshot: The Asian miracles are the outcome of this approach to TIP. It consists of the state intervening to fix market failures so that competitive domestic firms in sophisticated industries with frontier technologies can develop. Market failures could stem from firms not fully incorporating productivity gains from entering a sector or not getting compensated for investment that also benefits other firms. These preclude firms from entering sophisticated sectors. The state’s role transcends the standard provision of general infrastructure development, facilitating education and encouraging a favorable business environment. By being proactive, the state could increase the odds of success and create conditions ripe for firms to enter sophisticated sectors, compete domestically and internationally, and cultivate an environment where high growth can be sustained well into the future.

The success of TIP lies in the actions of both the state and the private sector. To paraphrase Min Zhu, the former deputy managing director of the IMF, an economy needs both wings to fly, the state and the market, to create sustained growth.

Making a miracle depends critically on a technological leap early on toward sophisticated industries — mostly in manufacturing — led by domestic firms. The example of the Asian miracles in identifying and implementing the three key principles of TIP offers a promising roadmap for other countries to emulate on their journeys to economic success.

This piece was first published on the IMF blog.

Reda Cherif is a senior economist at the International Monetary Fund (IMF). He joined the IMF in 2008 and worked in several departments on fiscal issues and macroeconomic analysis of emerging and developing countries.

Fuad Hasanov is a senior economist at the International Monetary Fund (IMF) and an adjunct professor of economics at Georgetown University. Since joining the IMF in 2007, he has worked as an economist for several emerging countries and natural resource producers and conducted training of IMF staff and government officials.

Derek Scissors Senior Fellow at American Enterprise Institute
URL: https://www.brinknews.com/the-forces-that-created-asias-miracle-economies-and-how-they-can-be-replicated/
Get ahead in a rapidly changing world. Sign up for our daily newsletter. Subscribe
​​