The Fourth Industrial Revolution and Challenges for Government 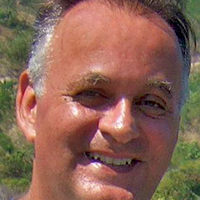 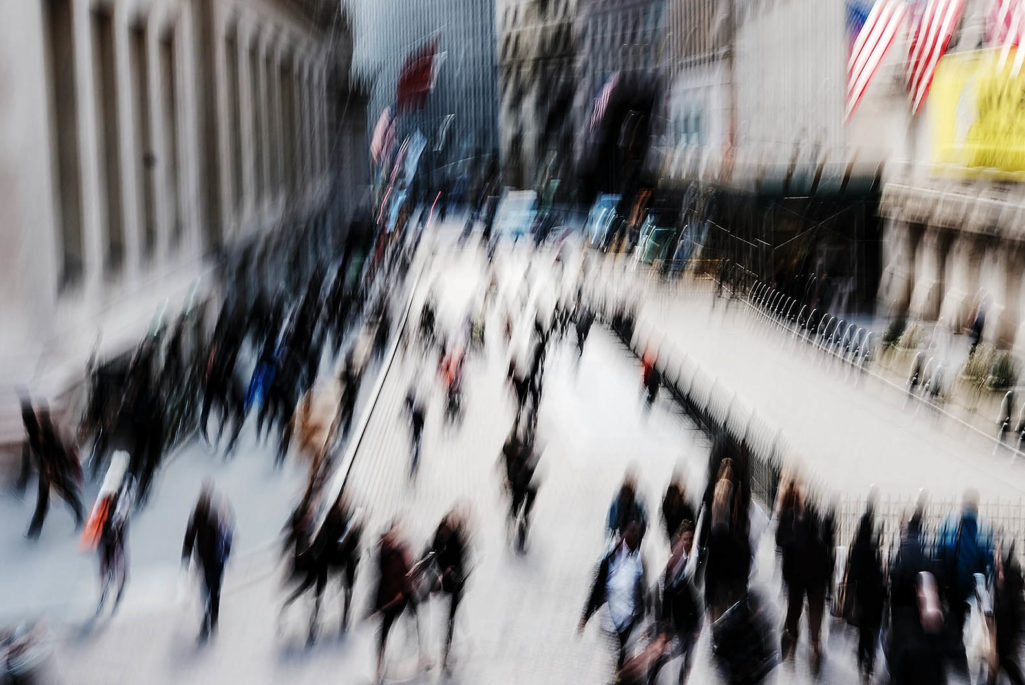 The Fourth Industrial Revolution will increasingly give citizens the ability to use technology to seek greater autonomy, which will challenge the power of government and institutions in disruptive ways.

The Fourth Industrial Revolution (4IR) confronts governments with a good news, bad news scenario. On the upside, 4IR helps governments foster an open, flexible, knowledge- and skills-based economy, promotes trade outside traditional trading blocs, improves efficiency and effectiveness of health and social care systems and offers a “first mover” advantage in defense and security sectors for those that make best use of emerging technologies.

But there’s another side to 4IR: Governments could find themselves increasingly powerless against megacorporations—the Exponential Organizations described in Salim Ismail’s book of the same name. Regulating the activities of these global behemoths (and raising taxes from them) may be beyond the grasp of all but the largest countries, such as the United States and China.

Citizens, either individually or in communities of interest, will increasingly use technology to seek greater autonomy, which will challenge the power of government and institutions. For example, blockchain technology could foster new approaches to banking and personal finance. People might choose to trade with each other in unofficial currencies such as bitcoins rather than in fiat currencies run by central banks.

Renewable energy may erode the dependence people have on national grid supplies of energy. Just as developing countries went “straight to mobile,” largely bypassing the landline stage of telecommunications, so they might go “straight to off-grid” for their local energy supplies. Skilled and knowledgeable people will seek to develop technology and communications systems independent of the global telecom giants.

If government agencies are too slow to adopt new technologies, they will both fail to generate the efficiency gains needed to keep public services going, and damage the reputation of government. Doctors in the UK reported in a study I carried out last year that one of the most common complaints from patients now is the inability to access quality Wi-Fi in hospitals and clinics. A tech-savvy population will have no patience with analog public services.

If the disruptive effects of technology are too great and too rapid, or if governments fail to mitigate them, rising employment and inequality could lead to serious social unrest—especially if the middle classes, which have a vested interest in the status quo, suddenly find that the status quo is working against them. What robots did for industrial workers in the 1980s and 90s, artificial intelligence might do for large swathes of office workers and professionals in the next 20 years. When the middle classes turn on governments, revolution can happen. The unforeseen political events of 2016, and the rise of populist leaders probably have more to do with the fallout from the financial crisis of 2008-2011, but the adverse effects on employment of 4IR could add to the momentum moving away from the post-1989 liberal, globalization consensus.

What can be Done?

Governments need to address four key areas if they hope to harness the full potential of 4IR.

First, governments must cultivate as full an understanding of the future as possible, knowing what the opportunities and risks ahead are, as well as what their applications would be to the world, to individual countries, and to the specific workings of government. Governments also need to be smart when scanning the horizon; the advent of the Fourth Industrial Revolution adds to the pressure on governments to become future-savvy.

What should government in the digital age do? It must maintain social cohesion in an era of major disruption.

Second, they need to ensure their countries have the infrastructure in place to benefit from the enormous advantages of technological change, and they need to address the risks of cybersecurity—whether criminally or politically motivated. Government needs to be an enabler of change, even if it does not itself seek to “pick winners” or manage the market.

Third, they must develop an understanding of the potential impact of change on the role of government, the relationship between individual citizens and companies, and other organizations, in the future. It is critical that this includes the scope for government to raise revenue through taxation. They must ask the question: What should digital government for a digital age look like?

Fourth, governments need to maintain a social cohesion in an era of potentially major disruption, such as instability in the labor market and significant changes in wealth distribution. In 2011, the riots in the UK showed how quickly instability could spread (and digital communications certainly accelerated this). Computer models suggest that 47 percent of current UK jobs will be at risk, which presents a massive social challenge. Even the OECD’s more conservative estimates of roughly 10 percent of jobs being at risk presents a major problem for national and local governments to manage. What role should government play in managing the inevitable turbulence 4IR could bring? Protecting employment, regulation and taxation of technology? A guaranteed basic income for all?

There are numerous individual approaches that governments could take to deal with the challenges of the Fourth Industrial Revolution. Here are four:

In any of these cases, governments will need to plan an approach to managing the impact of the transition to new technology. Even in the most optimistic scenarios—where new technology leads to the creation of as many, or more, new jobs than the old ones it destroys—there will be a transition to manage. In a negative scenario, there will be the problem of chronic unemployment or underemployment, which will lead to an accompanying fall in tax revenues, and thus constrain the ability of government to mitigate the problem.

Many commentators advocate a guaranteed minimum wage. Others argue that the economics don’t stand up. Others still advocate encouraging citizens and local communities of interest to harness technology to run local microeconomies. Liberal countries, presumably, will seek to contain and control their populations, harnessing technology as a tool for more effective policing. “Open for Business” countries may try a “buffet” approach, with a mixture of financial help, devolution and effective policing.

In any case, party politics will change. The last decade has seen a collapse of trust in the established politics. Centrist parties, especially leftist ones, have suffered drastic losses in support, while nationalist, right-wing parties and more radical left-wing ones have grown. As the march of technology begins to impact the mainstream world of work, a key challenge for politicians of all stripes, will be, “what are you going to do about it?”

Director and Fellow of Sami Consulting

David Lye has been a director and fellow of Sami Consulting since 2013. Previously he was a member of the UK Senior Civil Service, and director/CEO of public sector agencies.