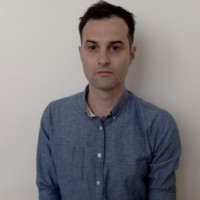 Grant Wyeth
Political Researcher and Analyst for The Diplomat 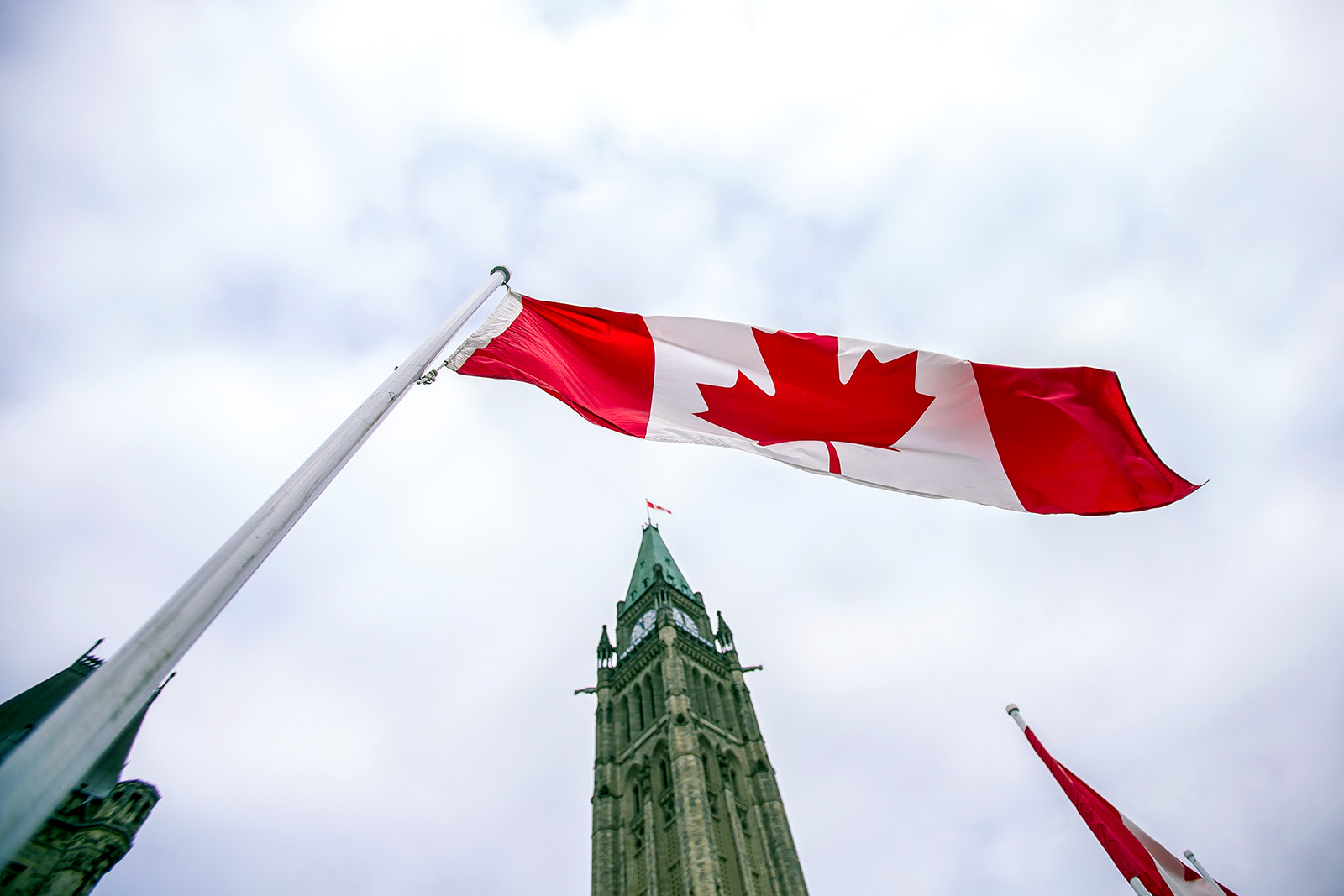 A Canadian flag flies in front of the Peace Tower on Parliament Hill in Ottawa, Canada. With Canada's elections later this month, Prime Minister Justin Trudeau’s fate is currently undecided, but his term in office has featured longer-term shifts in global trends.

Whatever Prime Minister Justin Trudeau’s fate at the polls later this month in Canada’s elections, his term in office has featured longer-term shifts in global trends: The country is paying far greater attention to Asia and the Pacific, rather than keeping traditional focus on the Atlantic.

This was clearly demonstrated last month when HMCS Ottawa, a frigate in the Canadian Navy, was moving from its North Korean sanctions-monitoring operations in Northeast Asia toward a port call in Thailand. The route the vessel took passed through the Taiwan Strait. While naval vessels are permitted to take this passage under international law, Beijing tends to see such maneuvers as a provocation to its claims over Taiwan. Navies that sail through the strait are fully aware of this issue and factor it into their calculations.

It was the second time in three months that the HMCS Ottawa transited through the Taiwan Strait. Given the current diplomatic tensions between Canada and China, the use of this maritime route carries some additional weight as a demonstration from Canada that it will not be cowed by Beijing’s use of hostage diplomacy and the embargoes on certain Canadian agricultural products.

There has been noticeable increased Canadian presence in the Indo-Pacific in the past few months. For example, in July, the HMCS Regina made a port visit to Vietnam, alongside conducting joint exercises with Japan in the South China Sea.

While Canada’s official motto, “a mari usque ad mare” — from sea to sea — may have given the impression of a country equally engaged on both the Atlantic and Pacific flanks (conspicuously overlooking its increasingly contested northern waters), this hasn’t been the reality. Throughout its history, Canada’s diplomatic, military, cultural and economic focus has been squarely focused on the North Atlantic.

Until now, this has made sense. As a country created out of two European colonial endeavors, and sharing a long border with the world’s most powerful country, Canada was prudent to keep by the holy trinity of Washington, London and Paris. Given that more than half of the country’s population lives along the watershed of the Saint Lawrence River, which flows out into the Atlantic, Canada could be forgiven for having a worldview that followed a similar stream.

Yet, this is beginning to shift. The world’s center of gravity has moved from the North Atlantic to the Indo-Pacific, and Canada is beginning to realign itself to reflect this reality. However, the impetus for this shift in outlook has come less from the calculations of the country’s foreign service, and more from a demographic movement, the economics and culture this movement drives and how party politics is responding to it.

As Canada heads into an election campaign, the unique position of the Conservative Party best illustrates this phenomenon.

What Is the Position of the Conservatives?

The Conservatives were formed in 2003 as a takeover of an old center-right party by an advocacy group for the country’s Western provinces (British Columbia, Alberta, Saskatchewan, Manitoba). This makes the party effectively a regional party pretending to be a national party — it currently holds no seats in the four Atlantic provinces.

The party’s political project is to shift the country’s own center of gravity westward. In terms of electoral maths, its only path to victory is being able to convince enough of the sprawling greater Toronto region that their interests are tied to the resource-extracting provinces to the west.

Or, to put it another way, shift populous Ontario from an Atlantic-facing province into a Pacific-facing one.

Former Conservative leader Stephen Harper was able to make this strategy work for three terms (although two in minority) primarily because of the herculean efforts of his immigration minister, Jason Kenney, to bring the large number of Asian voters who have settled in Toronto’s suburbs into the party’s fold (Mr. Kenney is now Alberta’s premier). The party was able to develop an understanding of the complex instincts of these voters: that they had come to Canada seeking opportunity, but that opportunity also remained in Asia.

While Ontario came flooding back to the Liberals in 2015, there was a lesson learned for Canada’s natural governing party: The changing face of the country was also facing west, and the Liberals needed to adjust to this reality. This is especially important as the party favors a much larger country — with a current annual immigration intake of 330,000 ­­— and this intake is dominated by people from India, the Philippines and China, whose concerns are transnational.

Ontario still accepts the largest portion of immigrants, but its percentage of the intake is shrinking, while the percentages of Alberta and British Columbia are rising.

The country’s internal migration is also favoring these two provinces as they follow their Pacific-facing economic opportunity. Alberta’s economy is now only slightly smaller than Quebec’s, but with 4 million fewer people. Vancouver has become Canada’s largest port, and it is also the most Asian city outside of Asia.

While Ottawa’s geopolitical strategy will always be dominated by the United States, its shifting internal makeup is showing signs of rebalancing its coastal equations.

Initially shaky in its approach to the Trans-Pacific Partnership, Ottawa has become an enthusiastic participant, hoping it can provide some protection to global trading norms, as well as demonstrate Canada’s keen commitment to multilateralism (redubbed “Maplelateralism” at February’s Munich Security Conference).

Canada’s recent regional naval activity seems to indicate a willingness to enhance its regional security engagements to reflect its increasing Indo-Pacific interests. While the country famously underspends on defense (knowing that the U.S would consider a threat on Canada to be a threat on itself), there are signs that this is also changing with Defense Minister Harjit Sajjan — himself a prominent symbol of Canada’s burgeoning Indo-Pacific identity — announcing a 0.2% of GDP increase in defense spending in 2017.

For Australia, an increased Canadian presence in the region should be considered a great positive. Given their common heritage, aligned worldview, and the similarly growing Asian influence on their societies, it is surprising that the two countries do not have a more engaging relationship. It would be prudent for Australia to recognize Canada’s shifting geographic balance and do more to encourage its northern Pacific cousin toward an Indo-Pacific future.

This article first appeared on The Interpreter, published by the Lowy Institute in Sydney.

Political Researcher and Analyst for The Diplomat

Grant Wyeth is a political analyst and writer for The Diploma, specializing in Australia and the Pacific, India and Canada.

Tom Friedman Author, Reporter and Columnist for The New York Times
URL: https://www.brinknews.com/the-geopolitical-center-of-gravity-is-moving-and-canada-has-taken-notice/
Get ahead in a rapidly changing world. Sign up for our daily newsletter. Subscribe
​​