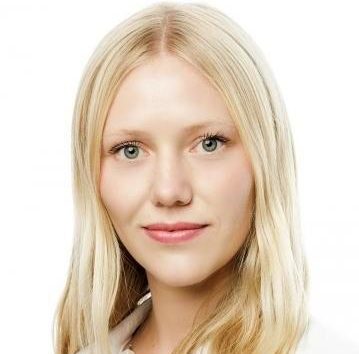 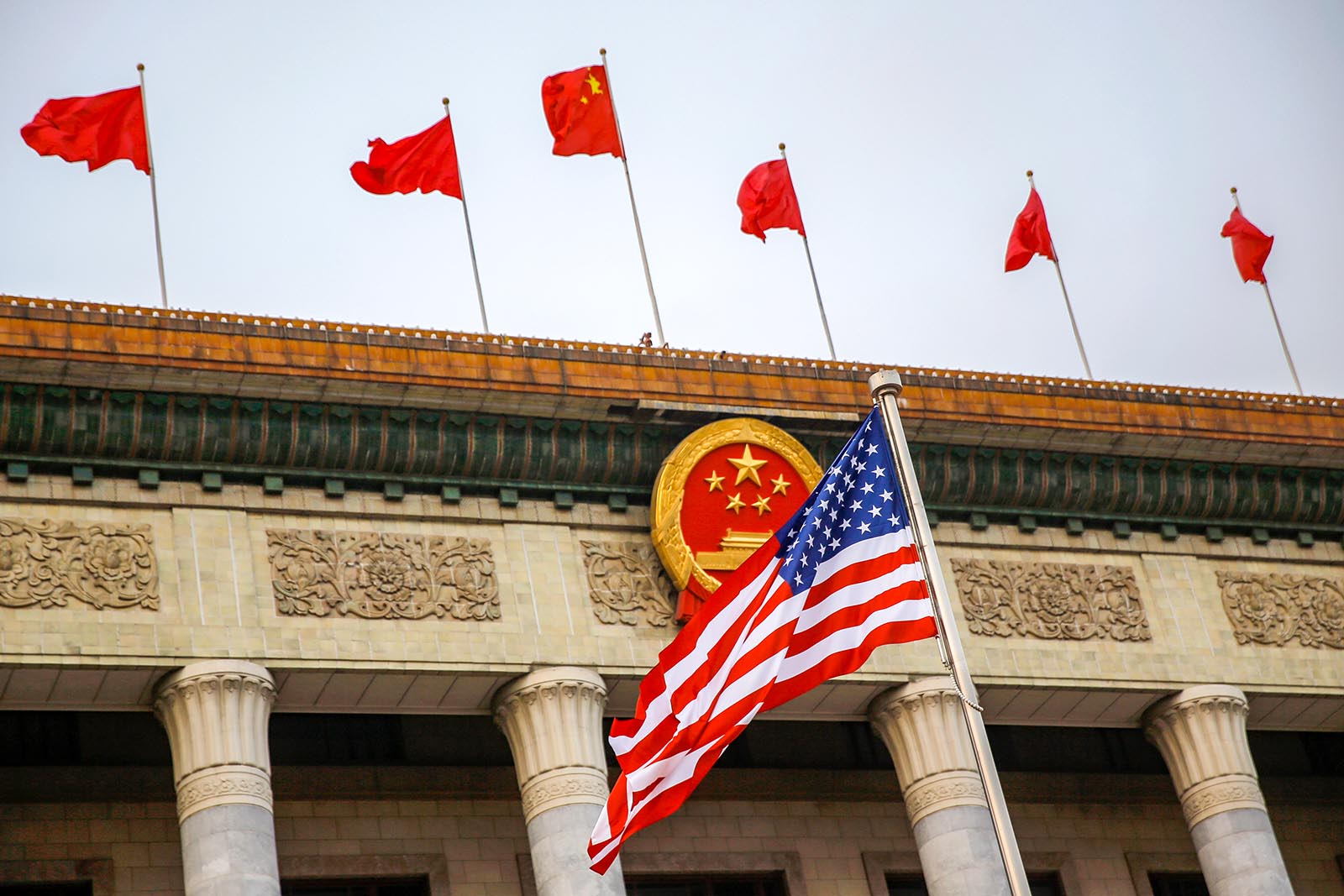 The U.S. flag and Chinese flags fly in Beijing, China. The 2018 Asia Power Index finds that the U.S remains the pre-eminent power in Asia. China lags by 10 points but, as the emerging superpower, is rapidly closing in on the U. S.

Power can be judged in many ways.

If the number of skyscrapers is an indication of a city’s prestige, then Pyongyang’s 16 dwarf the mere two that are found in Auckland.

If a currency’s share of international transactions is any indication of leverage over the global economy, then the Chinese renminbi’s 1.8 percent share pales in comparison to the U.S. dollar’s 40.5 percent.

Japan is the most-searched country on Google among Asian countries, with notable interest coming from Southeast Asia. Meanwhile, Indonesia’s economy is projected to overtake both Japan’s and Russia’s by 2030, hinting at the rise of a future player in a rapidly changing region.

Individually, these granular insights are just interesting. But taken together, they begin to form a picture that is far more compelling.

The 2018 Asia Power Index presents a nuanced picture of vastly different countries and the relationships between them.

The index ranks 25 countries and territories according to the power they wield in Asia. It reaches as far west as Pakistan, as far north as Russia, and as far into the Pacific as Australia and New Zealand. The U.S. is also included in the index, as the major external player in the region.

The big picture is compelling. The index finds that the U.S. remains the pre-eminent power in Asia. China lags by 10 points but, as the emerging superpower, is rapidly closing in on the U.S. There are several areas where China has a distinct competitive advantage. It ranks first in economic relationships, diplomatic influence and future trends. Through projects such as the Belt and Road Initiative, the country is firmly establishing itself as the primary trade partner and source of foreign assistance in the region. In fact, by 2030, China’s GDP is forecast to be almost double that of the U.S. in terms of purchasing power parity. China also has a large domestic market that makes industrial-scale implementation of new technologies much easier to achieve.

The gap between China, ranked second, and Japan, ranked third, is a startling 33 points—that’s the same difference as between Japan and Bangladesh, ranked in 18th place.

Meanwhile, India is a giant of the future, with vast resources but unfulfilled potential. The country is expected to become the fastest-growing economy in the region—growing 169 percent between 2016 and 2030. In terms of demographics, one of its key strengths, India will add 169 million people to its working-age population by 2030, bringing demographic dividends.

However, India also suffers from a poor track record of converting its sizeable resource base into strategic gain in Asia. Despite being the world’s third-largest economy in terms of purchasing power parity rates, its influence in the region is undercut by a neglected network of economic and defense partners. In fact, India’s strong result in the index—it ranks fourth overall—can largely be explained by its sheer size, not strategy.

While you might expect the U.S. and China to lead the table, it is more surprising to find Singapore, a city-state of only 5.6 million, ranked eighth in the index. What Singapore lacks in size, it makes up for with an influential network of regional relationships.

Prime Minister Lee Hsien Loong is ranked first among index countries for efficacy in advancing the country’s diplomatic interests in the region. Singapore also tops the rankings for political stability and government effectiveness, and its citizens have visa-free access to 180 countries.

Singapore’s robust defense partnerships with other Asian countries are seen through the 253 bilateral training exercises it conducted with index countries between 2012 and 2016 and its consultation pact with Australia, Malaysia, New Zealand and the UK through the Five Powers Defence Arrangements. But while its extensive trade with the region—valued at $505 billion—raises its profile as a key commercial hub of Asia, maintaining a trade-to-GDP ratio of 318 percent is a double-edged sword.

Singapore paints the dichotomous picture of a highly stable country, particularly in institutional and political matters, with deeply entrenched geographic and geoeconomic vulnerabilities due to its small size and global exposure.

When it comes to overachievers, the index finds Tokyo to be the quintessential smart power, leveraging its limited economic and military resources to have broad-based influence in the region. Japan is followed closely by Singapore, Australia, South Korea, Malaysia, Thailand, New Zealand and the Philippines.

Out of the four largest economies in the world, three are in Asia. The U.S. is the fourth and is a Pacific power. By the year 2025, Asia will house two-thirds of the world’s population, whereas the West will have just over a tenth of the global population. Indeed, the economic transformation of Asia is reshaping the global distribution of power, and it is changing the way the world trades and engages with the region. As Asia grows in global prominence, understanding regional power dynamics has never been as important.

*The detailed findings of the Lowy Institute Asia Power Index can be accessed here.

Bonnie Bley is a research fellow for the Asian Power and Diplomacy Program at the Lowy Institute. She is one of the principal researchers for the Lowy Institute Asia Power Index, the largest comparative assessment of power in the region ever undertaken. She started her career at the International Institute for Strategic Studies (IISS) in London, where she supported research and editing for The Military Balance and the Armed Conflict Database, among other content. She was also responsible for outreach and social media at the IISS Shangri-La Dialogue in Singapore.

Hervé Lemahieu is director of the Asian Power and Diplomacy Program at the Lowy Institute. He is responsible for the Lowy Institute Asia Power Index. Hervé joined Lowy Institute from the London-based International Institute for Strategic Studies (IISS) where he was a research associate for Political Economy and Security. He started his career at Oxford Analytica where he was responsible for the consultancy’s analysis of the Mekong region and worked in advisory on geopolitical, early warning and business policy issues for government, international organizations and corporate clients.

Tom Friedman Author, Reporter and Columnist for The New York Times
URL: https://www.brinknews.com/the-global-power-balance-shifts-toward-asia/
Get ahead in a rapidly changing world. Sign up for our daily newsletter. Subscribe
​​