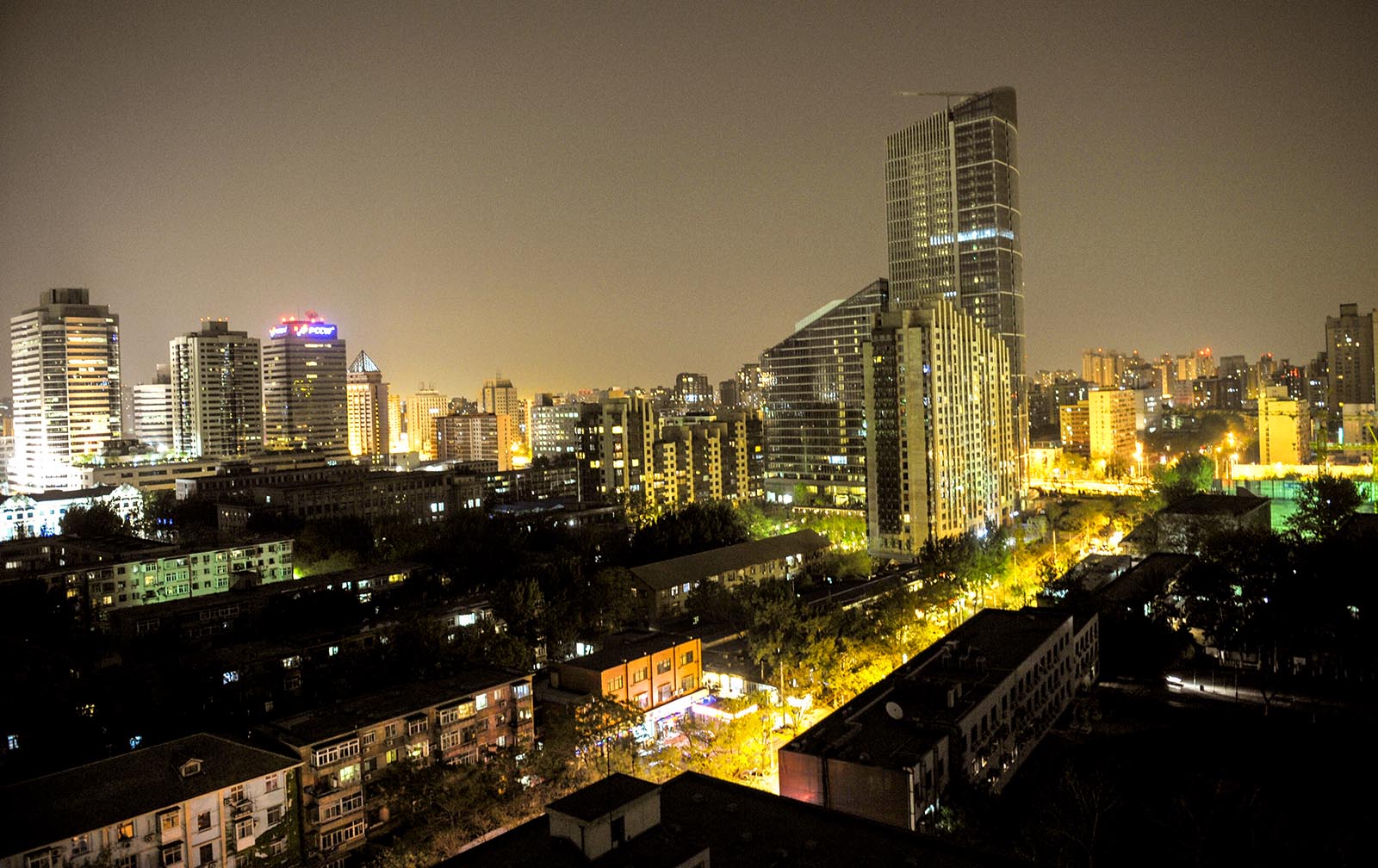 Beijing's Central Business District. China is one of the largest outward investors among the E20 countries.

The worst appears to have passed for emerging markets. 2016 may have been the most difficult year of the decade, but for most E20 countries,* short-term forecasts are on the way up for 2018. Even for countries that experienced declines in growth in the past two years, for example, Brazil, Turkey, Nigeria and Russia, short-term prospects have improved.

The E20 countries now account for almost half of global GDP—48 percent in 2017 on a GDP at purchasing power parity basis, compared to 30 percent in 2000. This surge illustrates the impressive shift in the world economy in less than two decades, as EMs (Emerging Markets) became drivers of global GDP growth.

Today, the E20 countries not only serve as centers of production or trading hubs for advanced economies, but also as massive consumer markets.

The increasing clout of EMs—and their growing promise in the post-2008 crisis era—has manifested itself in the realm of multilateral institutions, wherein EMs have shown unprecedented leadership. Even during the post-2015 slowdown observed in a number of E20 economies, two new multilateral financial institutions of consequential size and scope were created by emerging economies: the Asian Infrastructure Investment Bank, a Chinese initiative; and the New Development Bank, an effort championed and owned by the BRICS nations—Brazil, Russia, India, China and South Africa—to strengthen cooperation among themselves and beyond.

The advent of new multilateral development banks is emblematic of a decentralization of power from the Bretton Woods system. The formation of these institutions is a sign of the shift in soft power distribution beyond the G-7.

In today’s highly integrated global economy, competition for the consumer markets of EMs—the new centers of middle-class growth—is likely to become even more intense in the future as established multinationals, often from developed economies, eye these large and increasingly prosperous markets.

In this context, outward investment is not only a way for eMNCs to access overseas markets, but also to develop new products and acquire global brand recognition. This is important for consumers in these markets as they are gaining purchasing power and aspiring to higher value-added products.

Therefore, OFDI is becoming key for eMNCs seeking to protect or enhance their domestic or regional market positions. While eMNCs are still competing largely based on prices, they are also gaining global brand recognition, which will stand them in good stead.