The Impact of Brexit, by Sector and Region 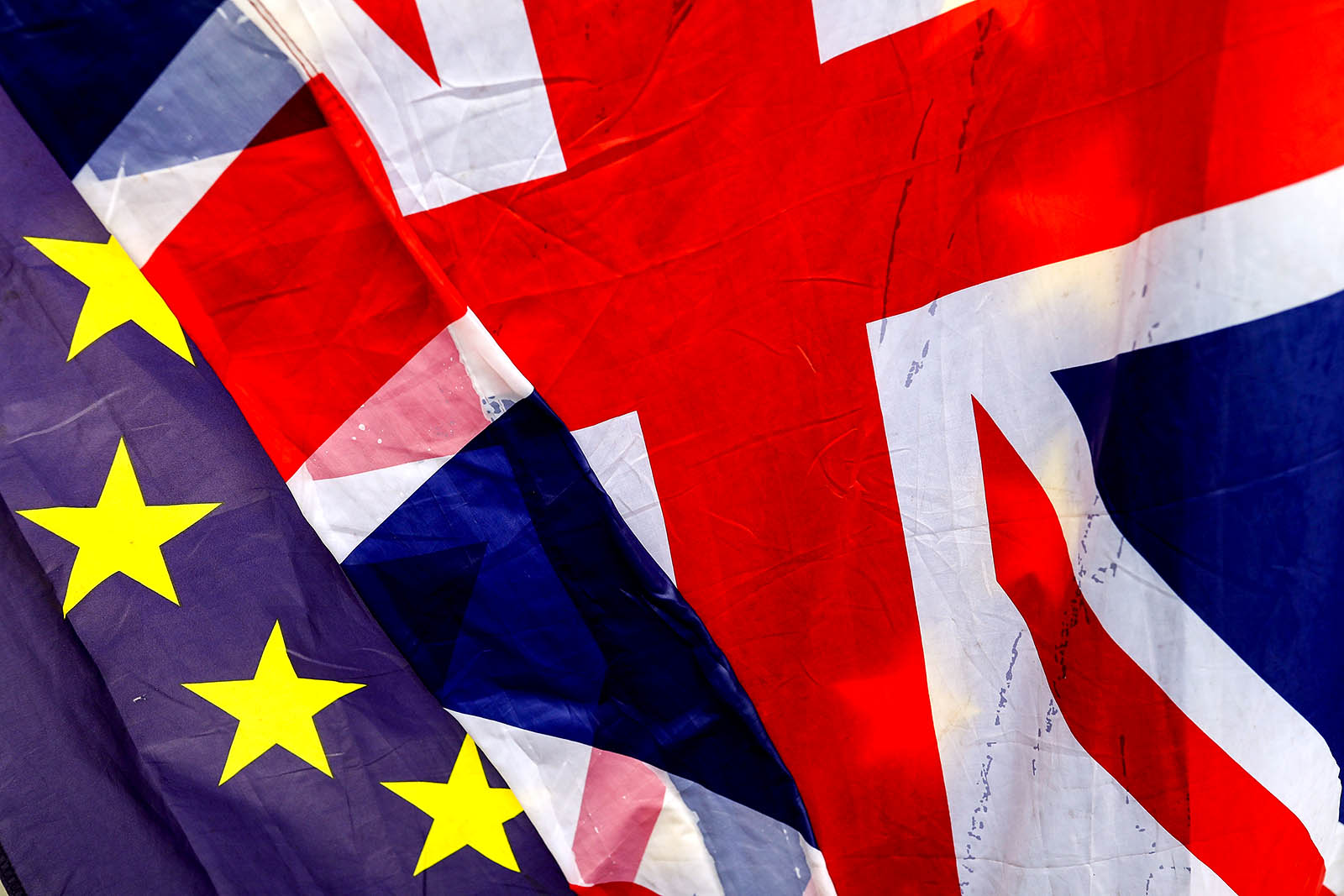 EU and Union flags during an anti-Brexit demonstration outside the Houses of Parliament in London marking the one year countdown to Brexit, March 29, 2018.

Brexit will take its largest toll on high-value British industries, such as finance and automotive, and on the city of London in particular, according to a new analysis by Oliver Wyman and law firm Clifford Chance that forecasts the impact of Brexit by sector and region in both the UK and the EU.

In the first of a series of reports, the consultancies estimate that Brexit will add direct annual costs of 31 billion pounds ($43.5 billion) for exporters of the EU-27 countries and 27 billion pounds for UK exporters. That’s the equivalent of 1.5 percent of gross value added (GVA) for the UK and 0.4 percent of GVA for the EU.*

Exhibit 1: Estimated Cost of Tariff and Nontariff Barriers on UK Economy, by Sector In the UK, 70 percent of the direct tariff and nontariff costs will be borne by just six industries: financial services, automotive, agriculture, food and drink, consumer goods, and chemicals and plastics. Direct costs will exceed 5 percent of GVA in aerospace, chemicals and plastics, metals and mining, and life sciences, all industries “where firms are highly integrated into European supply chains,” the authors state. Accordingly, London will shoulder about 40 percent of the total cost of Brexit, or about 2.5 percent of its GVA. The impact on other UK regions depends on their industrial mix. In some regions, the lost GVA approaches that of London.

Impact on the EU

As in the UK, a handful of high-value industries in the EU will bear the brunt of direct costs from Brexit. But “at an aggregate level EU-27 firms are better positioned to mitigate cost increases,” the report states. “This is because a larger proportion of their exports are in goods rather than services, and they also typically have a wider range of alternative suppliers to choose from within the EU-27.”

Exhibit 3: Estimated Cost of Tariff and Nontariff Barriers on EU-27, by Sector “Country-level differences will be pronounced,” the report adds. “In Ireland, for example, the exposure of the agricultural sector to UK consumers is a particular pinch point, and in Germany four of the sixteen states—Bavaria, Baden-Württemberg, North Rhine-Westphalia, and Lower Saxony—will shoulder around 70 percent of the total impact due to their respective strength in automotive and manufacturing.”

Small Companies Will Be Worst Hit

Some companies will be in a better position than others to mitigate the impact of Brexit. Auto and aerospace firms might be able to switch to domestic suppliers, while financial firms will have fewer such opportunities.

As the post-Brexit picture becomes clearer, exporters should begin to prepare for the outcome, the authors say. “The best prepared firms are preparing contingencies now based on the direct impacts on themselves, their supply chains, customers, and competitors.” Future reports will delve deeper into topics such as the effect of Brexit on costs and pricing decisions by firms. See the full report for more details on methodology and impacts.

*Gross value added (GVA) is a measure of the value of goods and services provided in an area, industry or sector. GVA is GDP plus subsidies minus taxes.

The report focuses on direct impact of new tariff and nontariff barriers (such as regulatory restrictions) assuming that the UK and EU-27 revert to a World Trade Organization trading relationship. It does not model impacts such as migration, pricing changes or inter-country free trade agreements, which are likely to exacerbate the impact.

Brink Editorial Staff
URL: https://www.brinknews.com/the-impact-of-brexit-by-sector-and-region/
Get ahead in a rapidly changing world. Sign up for our daily newsletter. Subscribe
​​