The Promise—and Risk—of Belt and Road 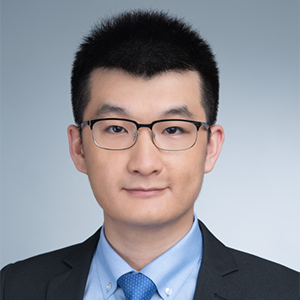 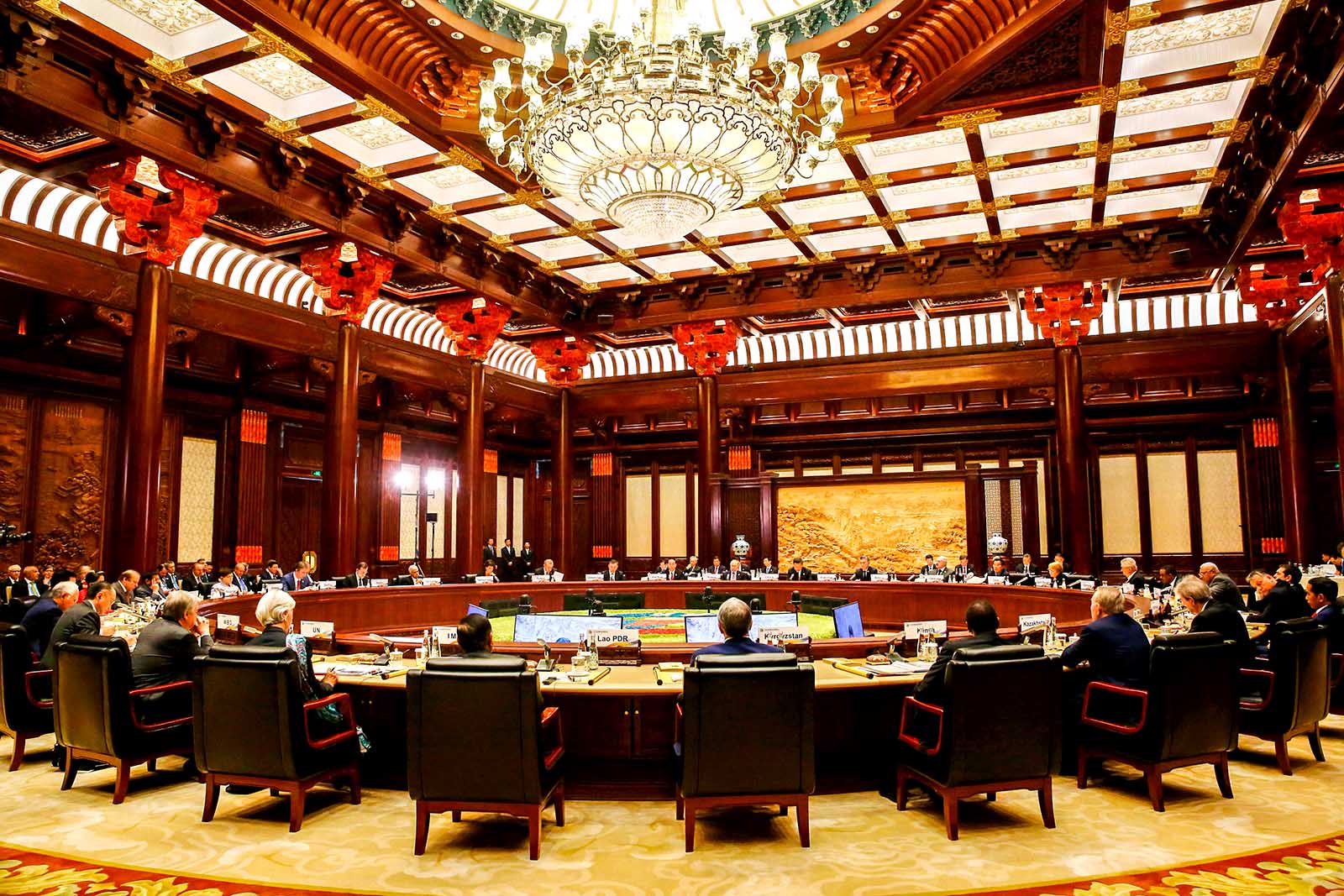 Heads of states and officials attend a summit at the Belt and Road Forum in Beijing, China. The Belt and Road Initiative is an enormous economic opportunity for China—but it carries substantial risks.

The Belt and Road Initiative, a China-led initiative that seeks to connect China to its neighboring countries via land- and sea-based infrastructure development, will be one of the defining geoeconomic themes in the next decade. So far, more than 80 countries and international organizations have already joined the BRI, and we estimate investment will total at least $1.5 trillion over 10 years under this game-changing initiative, with significant win-win implications for both China and recipient economies.

From China’s perspective, the economic benefits accruing from the initiative are many, but there are also multiple risks that the Chinese authorities need to manage effectively. So far, the risks are not acute, but caution is nevertheless warranted.

The BRI can be advantageous to China in several ways. Here, we list the five key ways in which China can benefit from this initiative:

A New Source of Aggregate Demand

Following the global financial crisis, slower world trade and rising protectionism in developed economies has meant that productivity gains from Asia’s value supply chains may have peaked. Reducing excess capacity has been a key priority for Chinese authorities. According to the Chinese government’s 2018 work report, the BRI is aimed at undoing this deadlock of stagnant demand and restarting global growth by building a platform for investing in infrastructure across regions. One of the key expected outcomes is the generation of more external demand for Chinese goods from recipient countries. Consequently, this should help boost external demand for China’s exports, ease China’s manufacturing overcapacity burden, as well as boost the investment and output growth in China to some degree. We estimate that the BRI could boost China’s real GDP growth by at least 0.1 percentage points annually over the next decade, which, cumulatively, could be sizable.

The BRI will also result in greater trade integration globally. In 2006, the U.S. was the largest trade partner for 127 countries globally, while the corresponding number for China was 70. By 2012, in only six years, China became the largest trade partner for 128 countries and the number for the U.S. stood at 76. Importantly, for China, this number continues to climb, although there have been no official statistics on the exact number in recent years. BRI countries accounted for 25.7 percent of China’s total trade in 2016, and further growth is expected in the years ahead.

Exhibit 1: China’s Trade with Other BRI Countries as % of Its Total Trade

Note: We estimate the statistics based on the 2016 BRI country list, including China and 64 countries. Source: State Information Centre of China and Nomura Global Economics

In all fairness, the BRI will not be able to absorb all of China’s excess capacity by itself. It is also about enabling China to move higher in the value chain. China has established itself as a low-cost manufacturing hub but with rising labor costs. It now needs to establish itself in high value-added products such as telecom, high-speed railways, machinery, and construction and engineering, consistent with the Made in China 2025 strategy.

Economic growth in China has been uneven, with much of the growth benefit feeding through primarily to southern coastal provinces, while growth in the land-locked western, northeastern and central regions has been slower. The BRI’s economic corridors aim to integrate these less-developed regions with the outside world, thereby triggering faster trade and investment growth.

Higher Return on Capital in the Foreseeable Future

Infrastructure building across BRI countries will enable China to better use its forex reserves, which stood at $3.1 trillion as of March 2018, rather than directing its investments toward low-yielding U.S. Treasuries.

In the initial years, infrastructure investment may offer a relatively low return on capital and is often exposed to high default risks due to political and economic factors. However, the return on capital may pick up significantly once infrastructure, institutional and market environments are developed, especially in countries with abundant natural and labor resources. As such, BRI-related investments are more like an entrance fee that China and other industrialized countries must pay in the short term before reaping longer-term gains.

The BRI provides China’s manufacturing firms with practical channels to offset rising labor costs, that is, outsourcing and offshoring, most of which are green, as required by BRI-related regulations. The relocation of manufacturing plants, especially those in heavy industries, from China to other BRI recipient countries could help mitigate the air and water pollution problems that have long troubled China.

Additionally, the BRI also helps China secure new sources for commodities and natural resources at lower costs. For example, having more roads and railways in the China–central Asia–west Asia economic corridor and more ports along the Maritime Silk Road (once operational), China will become more closely linked with oil exporters in the Middle East, resulting in significantly lower transportation costs through both land and sea routes.

Undoubtedly, the BRI does expose China to multiple risks. First, BRI projects are susceptible to providing low returns, delayed returns and even a risk of default at this current, early stage. This could partly be due to certain infrastructure investments not being profit-driven. Most recipient economies are emerging market economies, with still-underdeveloped legal institutions or frameworks and, in some cases, unstable political systems, posing security risks.

Many BRI countries have lower sovereign credit ratings, weak fiscal positions and underdeveloped financial systems. The implementation of BRI projects could be delayed by political, institutional and financial issues in recipient countries, incurring losses for the investing entity.

Exhibit 2: Sovereign Ratings along the Belt and Road

Second, the sustainability of financing could pose another challenge. China’s domestic debt is already very high, with an over-leveraged domestic financial sector. It could look to supplement its financing by involving other countries, but given the nature of BRI investments at the current stage of uncertainty over returns and higher risk premia, private investors could be deterred.

However, in our view, the loan default risk posed by BRI-related investments should be limited on China. We estimate $1.5 trillion of BRI investment over 10 years implies just $150 billion of investment annually, which is dwarfed by the scale of China’s domestic fixed asset investment of $9.3 trillion, based on 2017 data, and new loans of $2 trillion, provided by the banking sector.

Moreover, some of these risks can be offset. For financing, for instance, China could turn to international organizations such as the World Bank, International Monetary Fund and the Asian Development Bank for support. Separately, the political risk in BRI participant countries could be partially reduced by well-designed insurance products.

Once basic infrastructure has been supplied and institutional and market environments significantly improved, the risks mentioned above could be mitigated and actively managed, which could encourage more foreign investors to join projects.

Lisheng Wang joined Nomura in May 2017 and works in the China macroeconomic team. His responsibilities include analyzing economic dynamics and conducting thematic researches on the Chinese economy.