The Risk of Litigation Overseas—And How To Avoid It

Kobe Steel President Hiroya Kawasaki (R) bows at the end of a press conference in Tokyo on March 6th. He announced his resignation after the firm submitted false strength and quality data for products shipped to hundreds of clients.

Global expansion can be a lucrative enterprise for U.S. companies. Nearly 90 percent of U.S. firms believe international expansion is essential for their long-term success.

But it can also be risky. Major litigation and regulatory challenges can await U.S. businesses abroad. Recent examples include legal battles between an American company and a former Indian business partner which hamstrung the company’s expansion on the subcontinent, and a multinational company forced to pay millions of dollars in fines following court battles in Uruguay, Australia, and the UK.

Germany as a Case Study

Although Germany and the European Union tend not to be as litigious as America, lawsuits in the EU are every bit as consequential. German-based litigation communications expert Uwe Wolff, the head of NAÏMA Strategic Legal Services, says that U.S. firms “new” to his country and the EU are often surprised to learn that once a German court has issued a decision, it can be enforced throughout the EU.

“You have to keep that uppermost in mind if you want to keep on doing business in the EU,” says Mr. Wolff, whose firm is part of the Crisis & Litigation Communicators Alliance, a global alliance of communications firms (of which LEVICK is also a member).

The relative rapidity of European judicial actions surprises U.S. firms, too. “We hear it again and again from American companies who find themselves in front of a German court: Decisions are made often faster than in the U.S.,” Mr. Wolff says.

In German civil litigation, for example, judges operate without juries. Judges often “hint” early on as to which way they’re leaning, another custom unfamiliar to American litigants. “It is also rather unusual for an American company that there is no pretrial discovery or disclosure in which the other party has to present evidence,” Mr. Wolff notes. “Anyone who claims something here in Germany and through much of Europe must be able to prove it.”

When entering a foreign market, U.S. companies need to retain outside counsel expert in local language, law, and custom—and plan for the worst case.

An article in Law.com’s The Legal Intelligencer argues that the EU discovery process is a big “compliance headache” for U.S. litigants. Americans are especially confused by the discovery procedures surrounding personal data held in the EU—another significant departure from U.S. tradition.

Watch Out for Legal Fees

Moreover, an American company initiating a civil case in Europe must be prepared to commit a substantial fee as “process cost security” before the courts start to work. If the plaintiff wins, the unsuccessful party repays the costs, but with one big qualifier: Legal fees are reimbursed at rates regardless of any negotiated agreements between the plaintiff and attorney. “Legal fees are reimbursed, but on the basis of the Federal Attorney Remuneration Fees Act and not according to the actually required hourly rates of lawyers. That can be a huge difference,” Mr. Wolff cautions.

Ann Longmore, the managing director of FINPRO, Marsh McLennan’s Financial and Professional Liability Practice, adds, “Whether buying out minority investors (where the protections tend to be high) or assuming that antitrust and cartel enforcement will be a smooth ride, U.S. firms and their executives can unexpectedly find themselves in hot water abroad.”

So how do you prepare for these risks? First and foremost is the need for comprehensive contingency planning. Before entering a foreign market, U.S. companies need to retain outside counsel expert in local language, law, and custom to advise them through every likely scenario—and plan for the worst case. A lack of familiarity with native levies, fees, and regulations could trigger ill will and lawsuits.

And when conflicts brew, Ms. Longmore warns, attorney-client privilege may not apply to conversations with local in-house counsel. She urges companies to check in advance, to avoid giving away the “game” to the other side.

Another key factor is to recognize the importance of corporate social responsibility in foreign markets, especially a commitment to environmental sustainability. Delivering messages that reinforce a company’s devotion to community organizations and environmental protection can enhance its stature, and earn the goodwill of elected officials and regulators. Companies that game plan their international CSR strategy are using their time wisely.

Localized brand awareness and understanding, paired with a deep understanding of local laws and regulations from trade to employment, are essential for providing a holistic view of what is not only unlawful, but also considered culturally and reputationally damaging for a new market player. Foreign market barriers can be overcome. But success demands knowledge of the local terrain. 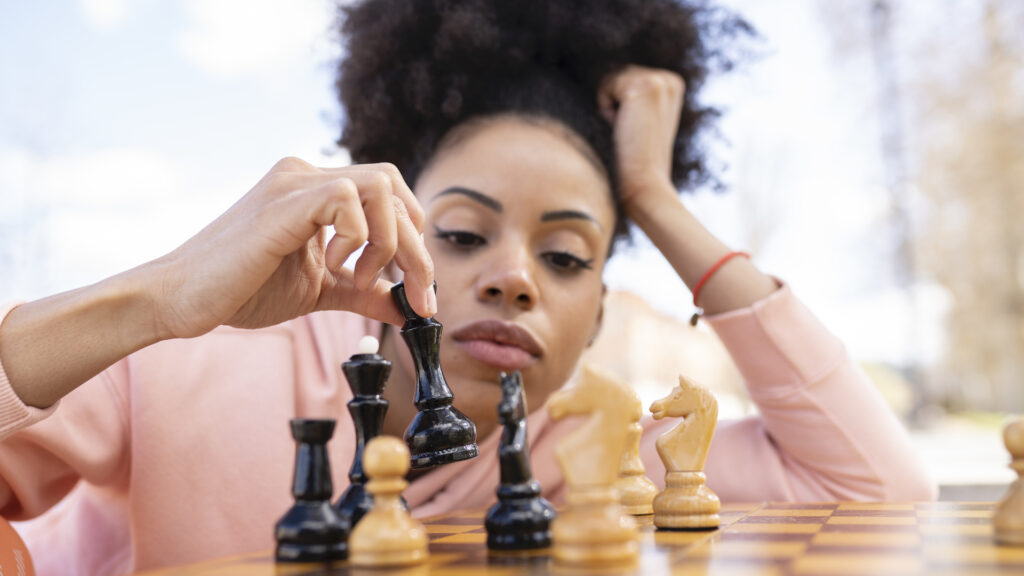 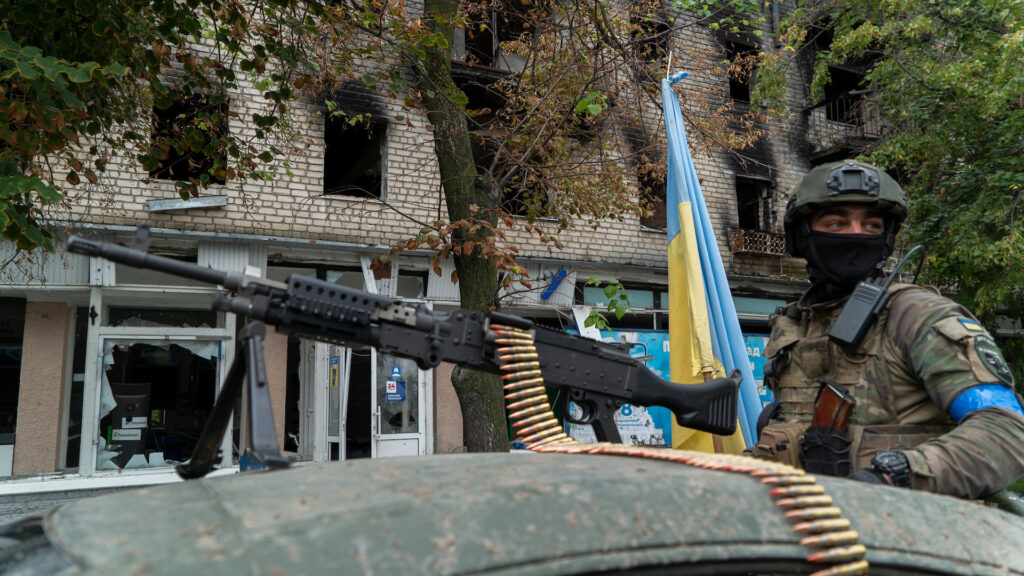