Three Ways to Navigate the Ambiguity of Growth 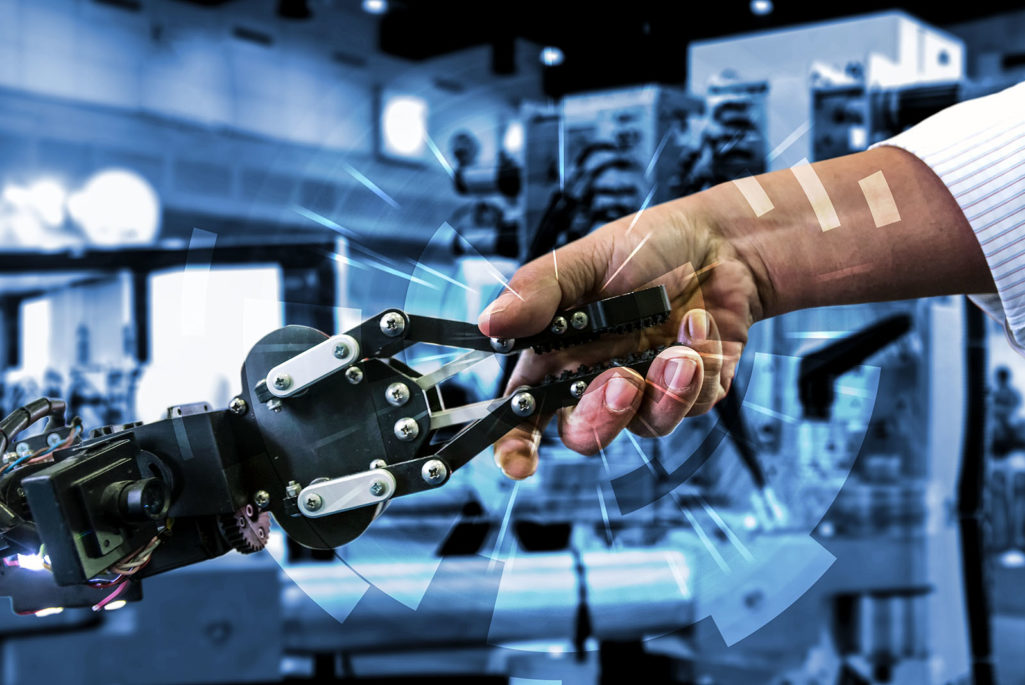 Embracing the digital revolution is one of the ways that companies today can deal with the ambiguity of growth, as it unlocks new efficiencies, markets and innovations without necessarily upsetting the core business.

In other words, people on the frontlines of the world economy—executives in leading companies—know opportunities exist, but can’t see them. Growth is like a needle in a haystack.

Fortunately, amid the fog are three clear opportunities, opened by what is called the 4th Industrial Revolution and what I call Globalization 4.0:

Digitization is revolutionizing the economics of global production and trade. Digitization unlocks new efficiencies, markets and innovations for companies without necessarily upsetting the core business. Often, it makes it better:

These efficiency gains are far from fully harnessed in advanced economies; even the United States economy is only realizing 18 percent of its digital potential. Some of the largest sectors—healthcare, construction, manufacturing—face the biggest gaps.

In a new study sponsored by Magento and coauthored by Nextrade Group and the National Center for the Middle Market, we found that U.S. middle market companies are only marginally satisfied with their own digitization practices. These companies—a key engine of economic growth and job creation, with $10 million to $1 billion in revenue—gave themselves a “Digital Grade Point Average” of 2.8 on a scale of 0 to 4. That’s the equivalent of a C+.

While almost all companies in Europe have broadband internet access, according to the World Bank, only 19 percent use the cloud, 15 percent have online sales and 4 percent use RFID technology.

These low numbers imply tremendous opportunity: The coming embrace of digitization is poised to generate hundreds of billions of dollars in efficiency gains.

Most smartphone users will hold the Internet in their hand before they ever have used a computer.

The second growth lever is mobile: specifically, the nexus of mobile devices, millennials and emerging markets.

This is changing, with the number of smartphone users expected to more than double by 2020 to 6.1 billion. Thanks to phone upgrades and cheapening 4G subscriptions, most smartphone users will hold the Internet in their hand before they ever have used a computer. Mobile-wielding netizens globalize globalization. Sales channels leading straight to the shopper’s handheld device mean that companies can sell to anyone, anywhere, anytime.

Meanwhile, 85 percent of world’s workforce will be millennials by 2025. Socialized by B2C social media, e-commerce and the sharing economy into mobile purchases, millennials will also make B2B searches online. Already, millennials account for nearly half of all B2B purchases, and 42 percent of searches for B2B purchases come from mobile phones, which is a three-fold increase from 2012.

As smartphones proliferate, B2B companies have great opportunities to translate millennials in new markets into sales.

The internet may seem ubiquitous, but we are still in the early days of achieving its full potential, which is something that savvy public policy and public-private partnerships can help unlock.

One area is digital protectionism: countries censoring websites, blocking the flow of cross-border data flows or mandating that foreign companies set up servers in-country for market access. These policies cost up to 2 percent of national GDP for the country imposing the restrictions.

Narrowing digital divides would also spur growth. Only 46 percent of people globally use the internet, and most of them are in advanced economies. Emerging markets still significantly trail advanced economies in internet connectivity and technologies riding on the web, as do rural areas behind urban centers, the old behind the young and women behind men.

The long-term growth of companies and countries alike is largely determined not only by the amount of labor and capital, but also total factor productivity (TFP), the magic pixie dust that includes human capital, technology, good institutions, rule of law and other such hard-to-measure variables. At some point, labor and capital hit diminishing returns. Indeed, today’s concerns about secular stagnation owe partly to the fact that capital investments have run their course in China and other emerging markets.

‎TFP, meanwhile, is limitless. With determination and imagination, executives can take advantage of new technologies and better policies to draw out more TFP and keep expanding topline growth. Global growth will follow.