To Bailout or Not Bailout Oil-Dependent Countries 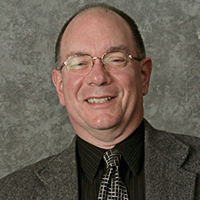 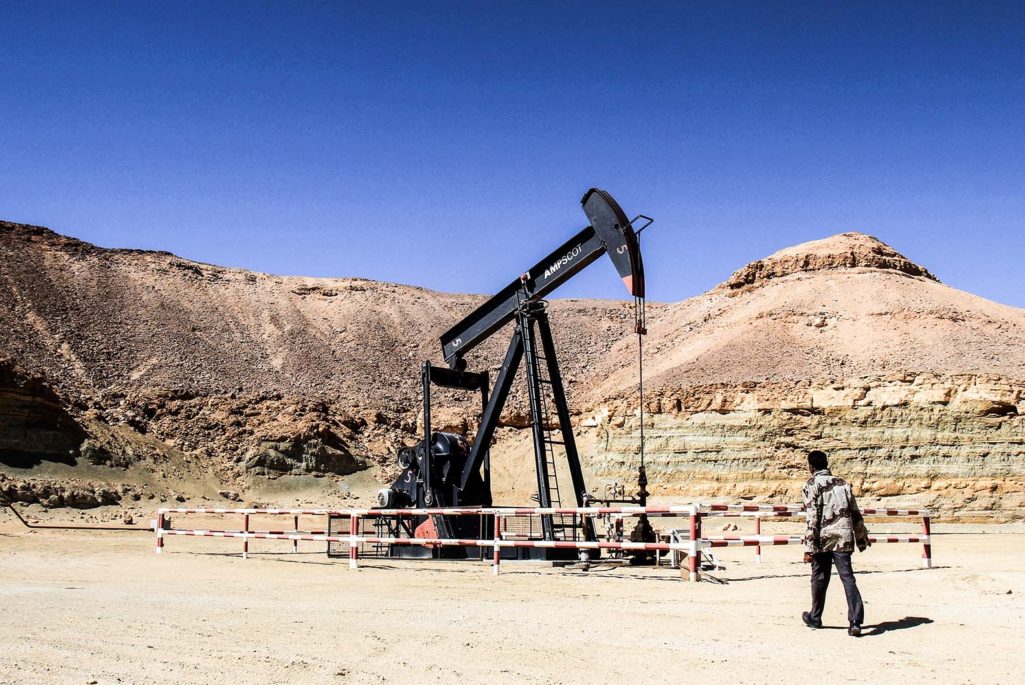 A Libyan security member walks by an oil drill on March 23, 2013 at the al-Ghani oil field, belonging to Libya's Harouge Oil Operations company, near the city of Waddan in the central Al-Jufrah province. Libya is one of five major oil producing countries in serious jeopardy due to falling oil prices over the last year.

In the not-too-distant future, there will be some very tough decisions to be made by the International Monetary Fund, World Bank and various other global development organizations. The question will be, “What should we do about the beleaguered oil states?” Does the global development community elect to rescue these nations from the impact of crashing oil prices, or are they allowed to sink?

There are good reasons for both of these strategies to prevail. On the one hand, you have countries that have become highly dependent on oil revenue, which is the only means by which these states have been able to survive financially. Venezuela and Nigeria are both 90 percent dependent on oil money. Indonesia is slashing its budget in an attempt to cope with the loss of oil revenue, as is Algeria. The story is the same in Ecuador, Brazil, Angola and just about every other country that was using oil revenue to sustain its economy.

With oil prices between $20 and $30 a barrel—and expected to climb no higher than $40 to $50 in 2016—these oil-dependent states are in deep economic trouble and will likely remain so. Most can’t come close to producing oil profitably unless the per barrel price is at least more than $60.

Right now, these oil-dependent states are reeling and have been forced to cut budgets and launch austerity plans. Even Saudi Arabia, often regarded as the most financially secure, has been forced into an austerity budget amid the current oil price crisis. It faces credit downgrades and has pushed leaders in the country to seek a $10 billion loan, which is unprecedented in modern times for a country that has been historically cash-rich.

Nigeria has been facing stepped-up attacks on its oil infrastructure and may be forced to reduce output by as much as 70 percent.

Development agencies facing these countries in economic distress jump to their first instinct, which is to provide a bailout to get past the crisis. Discussions are under way in all of these institutions to work out a solution to this situation, but there have been strident criticisms of a bailout approach.

The critics point out that oil prices have fallen to record levels for a reason. There is not enough global demand for oil and far too much supply. There are only a limited number of options for altering or adjusting this classic fundamental economic situation. It is conceivable that demand will increase, but any such effort to accelerate growth in demand will be time-consuming. The consumer is not going to rush out to buy a new gas-guzzling vehicle and industry is not going to suddenly resort to consuming power the way it once did. The moves toward energy conservation are hard-wired by now and changing prices for the benefit of oil producers is not going to alter these patterns quickly. That leaves reducing supply as the primary alternative.

With oil prices below $30 a barrel, oil-dependent states are in deep economic trouble and will likely remain so.

There have been many attempts to alter output over the years and the Organization of Petroleum Exporting Countries (OPEC) was by far the most successful. The system of state quotas established by OPEC ensured that there would not be too much oil hitting the market, and Saudi Arabia had the ability to enforce these quotas. Historically, all the Saudis had to do was threaten to flood the market with oil and they could drive competitors out of business. They could produce oil far more cheaply than anyone else, and if they flooded the market, the price per barrel would drop low enough to force others out. It was a drastic step, but one Saudi Arabia opted for more than once.

Right now, the power of OPEC has been severely weakened. New competition doesn’t give up that easily, and even prices at $20 and $30 have not been low enough to get most of the new shale oil producers to throw in the towel. If the traditional OPEC approach to supply/demand doesn’t work anymore, what are the remaining options? The brutal truth is that some of the weaker oil-producing states will have to be forced out of the market, and that is precisely what is happening now.

The current thinking is that at least five countries will see significant economic crisis before the year is out. Venezuela is at the top of that list, as it is now fighting hyperinflation along with the collapse of their oil export market. Some believe that the Maduro government could be overthrown in some sort of an internal coup.

Oil output from Libya has been shrinking due to the chaos prevailing throughout its government. Tribal groups are competing with each other for control of a dwindling oil market and threats from ISIS are keeping the oil sector off-balance.

Algeria’s leader has not been seen in public for weeks and is thought to have suffered from a serious medical condition. There is no longer enough money to buy the cooperation of the Berbers in the southern part of the country.

The trillion-dollar question is whether the development groups should step in and rescue these oil states or let nature take its course and remove these oil producers from the equation. If these states drop out or significantly reduce their output, the price of oil will start to climb in anticipation of a future shortage. This would be good for remaining oil states, as they will be able to benefit from the hike in oil prices that would develop. Is it realistic to assume that development groups will employ some system of global triage that allows some to benefit from the sacrifice of others?

It is unlikely that such a decision would be made—at least not overtly. The expected course of action will be to support these weakening economies and hope that collectively, they will reduce oil output through attrition anyway. The problem is that these states have nothing else to turn to for GDP and will do all they can to stay in the oil business, even if it is not profitable in the short- to medium-term.

Oil states were once seen as the next big player in the developed world, states that would be capable of providing vast sums from their accumulated oil income. That is no longer the case and now they have become supplicants and are competing for bailout money. Will they get that help, even if doing so makes the core problem worse?

Dr. Chris Kuehl is a Managing Director of Armada Corporate Intelligence and serves as the economic analyst for the National Association for Credit Management and the Fabricators and Manufacturers Association.

Alan Jenn Assistant Professional Researcher at The Institute of Transportation Studies at the University of California, Davis
URL: https://www.brinknews.com/to-bailout-or-not-bailout-oil-dependent-countries/
Get ahead in a rapidly changing world. Sign up for our daily newsletter. Subscribe
​​