Understanding The Behavior of Lone-Wolf Terrorists 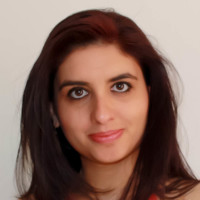 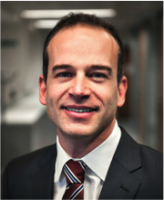 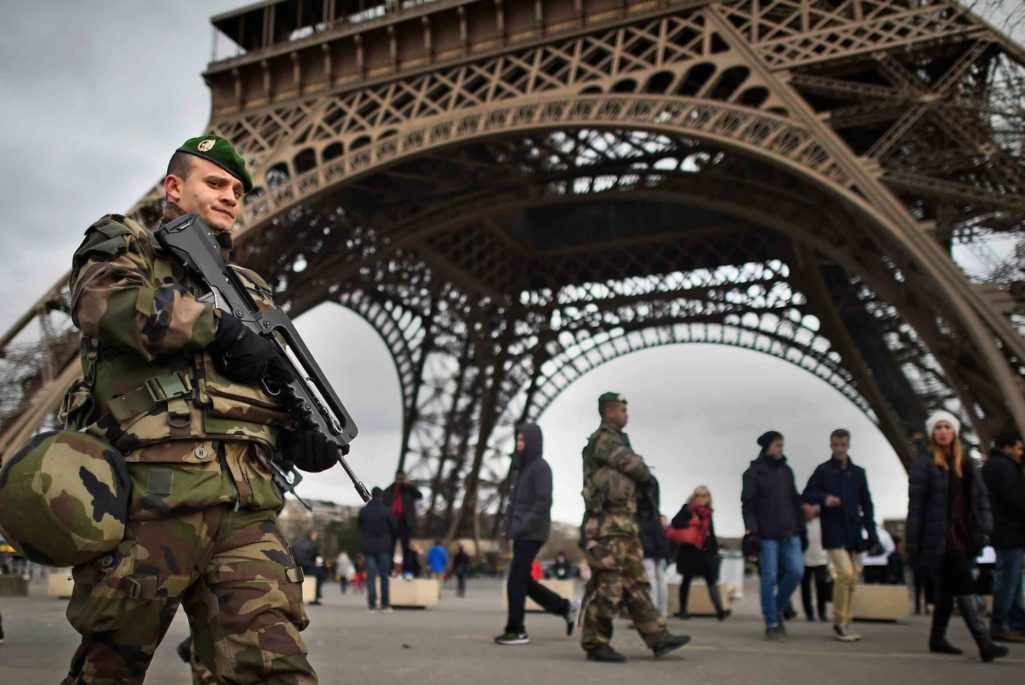 French troops patrol around the Eifel Tower on January 12, 2015 in Paris, France

Policymakers and chief risk officers are today confronted with a different type of threat: the lone-wolf terrorist — a terrorist who acts in support of a group or ideology but does so alone without the supporting structure of an organization. These lone wolves are less predictable than those agents of well-established terrorist groups such as al-Qaeda and are involved in riskier plots, which are carried out by more improvised plans.

The Boston Marathon bombing, the hostage-taking followed by killing of people in a Jewish supermarket in Paris early this year, and the very recent attack in a seaside resort in Tunisia were all perpetrated by lone-wolf terrorists. Every one of them had been recently radicalized but did not have a known relation to a formal terrorist organization, despite being influenced and manipulated by al-Qaeda and ISIS.

These risks have to be mitigated and, as much as possible, minimized. But the standard assumptions of a military-organization enemy, from which most counterterrorism strategies have been built, are not suitable for this new terrorism threat.

The recent literature on adversarial risk analysis indicates that dealing with these new lone-wolf terrorist threats requires the assessment of which targets would be more valuable from their perspective. Predicting terrorists’ behavior requires assumptions about what lies behind their values and how that leads them to make certain choices, as our recent research has shown, in a paper published in Risk Analysis, a journal of the Risk Analysis Society.

Terrorists are often misunderstood because their motivations are wrongly assumed to be purely destructive and evil. This is what leads people to erroneously believe terrorists to be irrational. Though their actions can seem counterintuitive to us, given our belief system, terrorist agents are indeed rational and intelligent strategists who know what they need to do to survive against an opponent with resources much greater than their own.

How can one be prepared against such adaptable and violent opponents? It seems crucial, from a security preparedness point of view, to have a better understanding of the profile of such terrorists to allocate resources accordingly. Key terrorist traits to keep in mind:

Terrorists are highly organized individuals and good strategists. Actions by the intended target have an impact on their preferences and course of action. For example, terrorists will not hesitate fall back on the “second-best” target should security be hardened on their preferred strike — even if that “second-best” target does not immediately appear to rationally meet their political goals. This was dreadfully observed in the case of the Bali bombing in 2002, where a bomb exploded outside a nightclub instead of the U.S. Consulate where the security had been heightened.

If terrorists are rational strategists, why are they often characterized as “insane”? Perhaps their motivations are completely mistaken. For instance, can we know for sure that terrorists are only looking to achieve political goals when their tendency to resist negotiations actually suggests they also may work toward other purposes? We often ask: what attracts members to join terrorist groups? Is it the cause they claim to serve, is it the violence it enables them to act out, the prospect of being a martyr, or is it perhaps finding a sense of identity for those alienated members of society? Several interviews with various types of terrorist organizations have revealed how “foot soldiers” do not really know the cause their organization serves.

Terrorism is an angry business. Such individuals are inevitably experiencing high levels of indignation for various reasons: being neglected by society, being misunderstood as a person, being alienated, etc. One reason terrorist motivations often are hard to predict is that terrorists are humans and will not escape the psychological influence that emotions — anger, in particular — has on their decision-making process. This type of highly emotional bias exacerbates their tendency to think in black or white, according to research findings. That is why some of their actions may seem counterintuitive to us. Being motivated by a deep-seething sense of anger, it is likely these individuals have a tendency to become both overconfident and risk seeking, leading them to favor high-risk options. They might also be prone to seek options that result in instant rewards even if that might counteract their overarching long-term political goals.

The actions of suicidal terrorists are witnessed with disbelief as to their rationality. Surely, they cannot be so naïve to believe in the prospect of being greeted by 72 virgins at the gates of paradise? Instead, could it be that these types of terrorists are seeking another type of benefit: a psychological one? Interviews of suicidal terrorists have revealed personality traits akin to those of martyrs and people who chose to act out their anger through violence against both themselves and others. They have also showed how these individuals, suffering from low or damaged self-esteem, often seek the guidance and approval of authority figures. Take the Boston Marathon attacks, for example, where a young man with no evident political or religious interest decided to follow his older brother despite the destructive effect it would have on the lives of others — including his — to fight a cause he presumably knew nothing about, or had no interest in.

Dealing with a dynamic threat

Large terrorist organizations are able to shape the strategies executed by their members in a manner that will support their image and cause as a whole. However, the traits described above will be exacerbated in the growing trend of lone-wolf terrorism. Since these lone-wolf individuals are not part of larger cells, they are nimble, able to react with extreme quickness, changing their tactics as required.

So what can we done against this seemingly unstoppable threat?

In the long term, the answer is not so much in how to protect ourselves from the current threats, but in how to tackle the threat from its point of origin: to try to eliminate the reason individuals would seek to join the midst of the organizations or their ideology.

In the short term, however, risk officers and policymakers must better understand how these lone wolves think and behave and understand their motivations. For example, while they would always prioritize minimizing casualties, they would not necessarily want to maximize those at every given point in time. Therefore, if companies and policymakers wish to minimize these types of terrorist threats, they must not assume lone-wolf terrorists are making unbiased judgments nor that they have static priorities: these priorities will be strongly influenced by preventive actions deployed by counterterrorism bodies, and their judgments will be distorted by anger and feelings of revenge.

Sumitra Sri Bhashyam, PhD, is a Research Associate III in the Modeling and Simulation group at Evidera in London, UK, specializing in supporting decision making with conflicting objectives, multiple stakeholders, and large and difficult to quantify uncertainties.

Gilberto Montibeller, PhD is Full Professor of Management Science at Loughborough University (UK) and an expert on risk and decision analysis, with an extensive experience on the prioritizations of emerging threats.

Peter Schechter Host of Altamar Global Issues Podcast and BRINK columnist Juan Cortiñas Founder and Managing Partner at Opportunitas Advisors
URL: https://www.brinknews.com/understanding-the-behavior-of-lone-wolf-terrorists/
Get ahead in a rapidly changing world. Sign up for our daily newsletter. Subscribe
​​