Up to 850,000 Animal Viruses Could Be Caught by Humans, Unless We Protect Nature 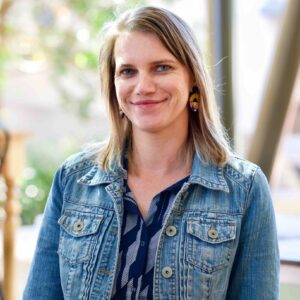 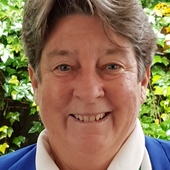 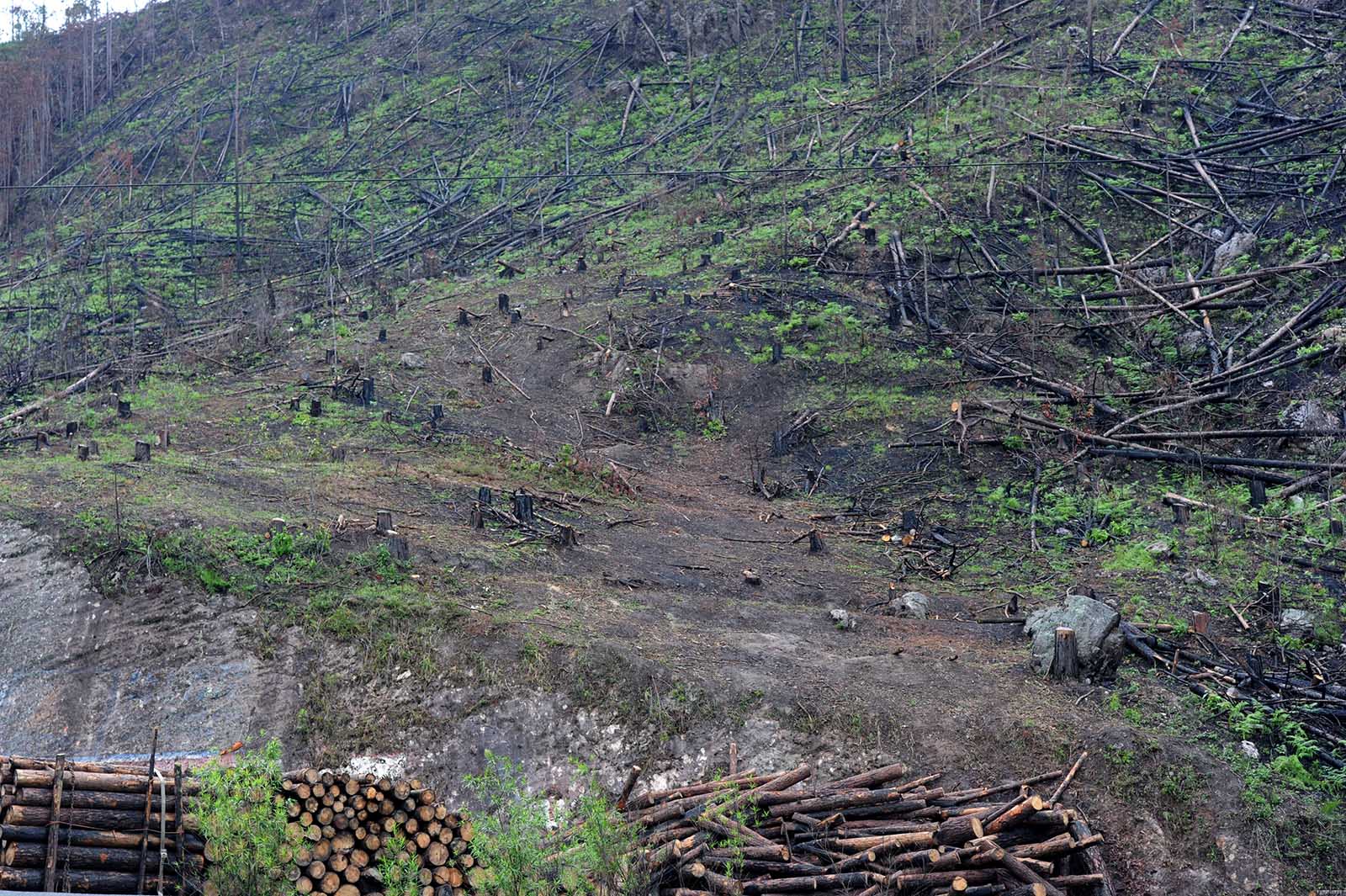 View of a pine forest affected by a plague on the outskirts of Tegucigalpa. Environmental destruction is putting humans into closer contact with wildlife.

Human damage to biodiversity is leading us into a pandemic era. The virus that causes COVID-19, for example, is linked to similar viruses in bats, which may have been passed to humans via pangolins or another species.

Environmental destruction such as land clearing, deforestation, climate change, intense agriculture and the wildlife trade is putting humans into closer contact with wildlife. Animals carry microbes that can be transferred to people during these encounters.

A major report says up to 850,000 undiscovered viruses that could be transferred to humans are thought to exist in mammal and avian hosts.

The report, by the United Nations’ Intergovernmental Science-Policy Platform on Biodiversity and Ecosystem Services (IPBES), says to avoid future pandemics, humans must urgently transform our relationship with the environment.

The report is the result of a week-long virtual workshop from July 2020, attended by leading experts. It says that a review of scientific evidence shows that “pandemics are becoming more frequent, driven by a continued rise in the underlying emerging disease events that spark them. Without preventative strategies, pandemics will emerge more often, spread more rapidly, kill more people and affect the global economy with more devastating impact than ever before.”

The report says, on average, five new diseases are transferred from animals to humans every year — all with pandemic potential. In the past century, these have included:

The report says an estimated 1.7 million currently undiscovered viruses are thought to exist in mammal and avian hosts. Of these, 540,000-850,000 could infect humans.

But rather than prioritizing the prevention of pandemic outbreaks, governments around the world primarily focus on responding — through early detection, containment and hope for rapid development of vaccines and medicines.

As the report states, COVID-19 demonstrates: “this is a slow and uncertain path, and as the global population waits for vaccines to become available, the human costs are mounting, in lives lost, sickness endured, economic collapse and lost livelihoods.”

This approach can also damage biodiversity — for example, leading to large culls of identified carrier-species. Tens of thousands of wild animals were culled in China after the SARS outbreak and bats continue to be persecuted after the onset of COVID-19.

A recent report found that pandemics and other emerging zoonoses (diseases that have jumped from animals to humans) likely cause more than $1 trillion in economic damages annually.

The report says women and Indigenous communities are particularly disadvantaged by pandemics. Women represent more than 70% of social and health care workers globally, and past pandemics have disproportionately harmed Indigenous people, often due to geographical isolation.

It says pandemics and other emerging zoonoses (diseases that have jumped from animals to humans) likely cause more than $1 trillion in economic damages annually. As of July 2020, the cost of COVID-19 was estimated at $8 trillion to 16 trillion globally. The costs of preventing the next pandemic are likely to be 100 times less than that.

The IPBES report identifies potential ways forward. These include:

Societal and individual behavior change will also be needed. Exponential growth in consumption, often driven by developed countries, has led to the repeated emergence of diseases from less-developed countries where the commodities are produced.

So how do we bring about social change that can reduce consumption? Measures proposed in the report include:

Australia was one of the founding member countries of IPBES in 2012 and so has made an informal, non-binding commitment to follow its science and policy evidence.

However, there are no guarantees it will accept the recommendations of the IPBES report, given the Australian government’s underwhelming recent record on environmental policy.

For example, in recent months the government has so far refused to sign the Leaders’ Pledge for Nature. The pledge, instigated by the U.N., includes a commitment to taking a OneHealth approach — considering health and environmental sustainability together — when devising policies and making decisions.

The government cut funding of environmental studies courses by 30%. It has sought to reduce “green tape” in national environmental legislation, and its economic response to the pandemic will be led by industry and mining — a focus that creates further pandemic potential.

Finally, Australia is one of few countries without a national center for disease control and pandemics.

But there are good reasons for hope. It’s within Australia’s means to build an organization focused on a OneHealth approach. Australia is one of the most biologically diverse countries on the planet, and Australians are willing to protect it. Further, many investors believe proper environmental policy will aid Australia’s economic recovery.

Finally, we have countless passionate experts and traditional owners willing to do the hard work around policy design and implementation.

As this new report demonstrates, we know the origins of pandemics, and this gives us the power to prevent them.

Dr Katie Woolaston is an inter-disciplinary researcher, lawyer and lecturer in the Queensland University of Technology Law School. She holds a Masters in Law from the University of New South Wales, and a PhD in Wildlife Law from Griffith University. Her research is focused on international wildlife law and regulation of the human-wildlife relationship.

Adjunct Professor at University of Western Australia, Institute of Agriculture

Dr Judith Fisher is an adjunct lecturer at the University of Western Australia, Institute of Agriculture.

Mark Campanale Founder and Executive Chair of The Carbon Tracker Initiative
URL: https://www.brinknews.com/up-to-850000-animal-viruses-could-be-caught-by-humans-unless-we-protect-nature/
Get ahead in a rapidly changing world. Sign up for our daily newsletter. Subscribe
​​