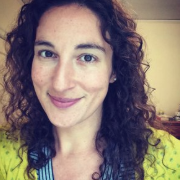 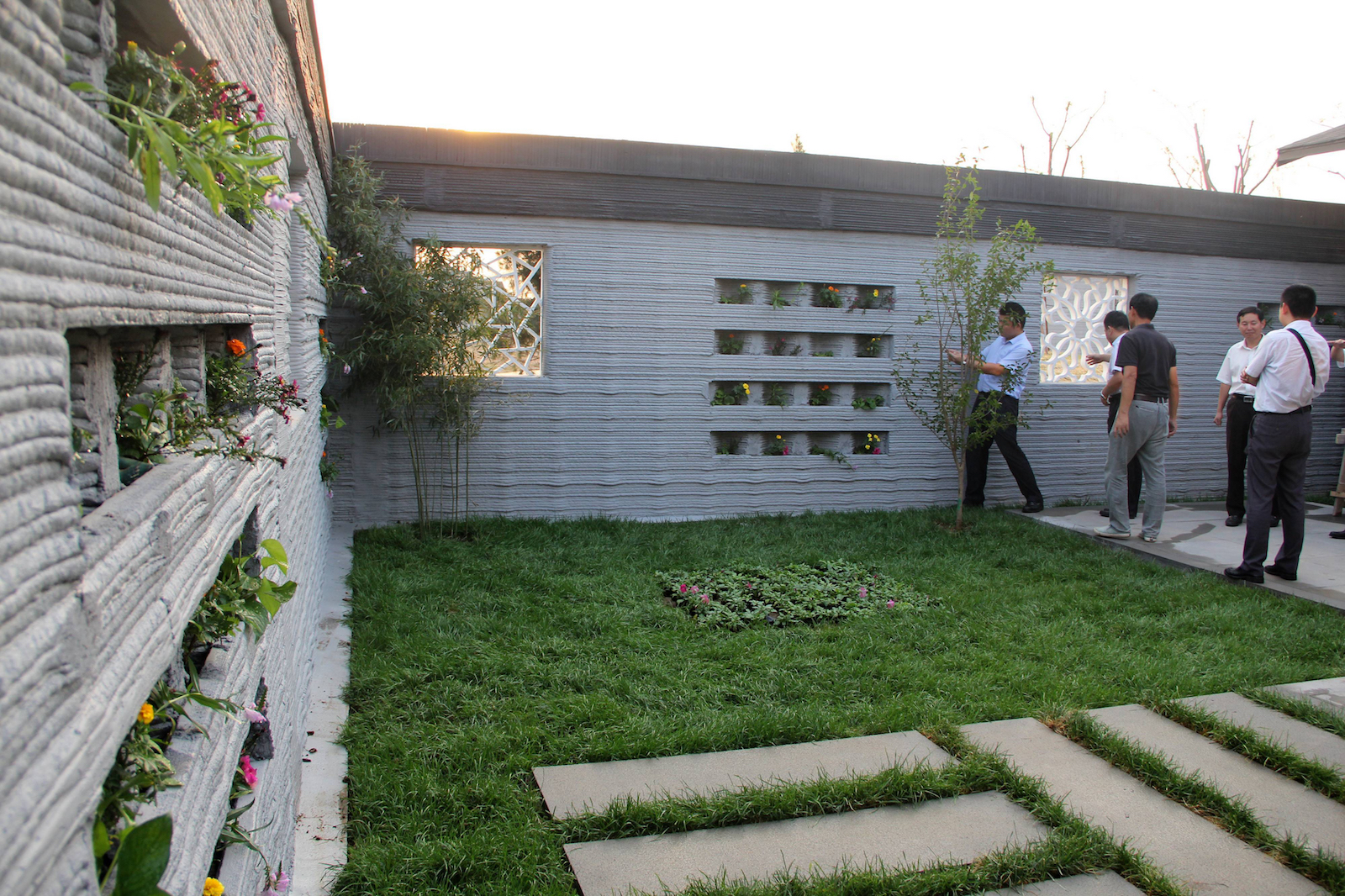 A 3D-printed villa is seen in China. ICON and New Story see the Tabasco community in Mexico as an important step toward their mission to reimagine the approach to homebuilding and construction and make affordable, dignified housing available to people in need around the world.

Last year, the first permitted 3D printed house in the U.S. went up in Austin, Texas. The house was a buzz-generating proof of concept, a wacky example of the cool things tech can do. At the time, its creators — construction technologies startup ICON and housing nonprofit New Story — were raising money to fund construction of homes for low-income families in Latin America.

Now, their proof of concept has turned into something much more concrete (pun intended). New Story has announced construction of their first community of 3D-printed homes, going up in Mexico’s southern state of Tabasco. There will be 50 3D-printed houses once construction is complete, the first two of which were unveiled today. The interior of the 3D printed homes includes a small kitchen with a stove and refrigerator. Image courtesy of New Story

At 500 square feet apiece, the houses aren’t terribly large, but they each have two bedrooms, a living room, kitchen and bathroom. Houses are printed in around 24 hours’ time using a printer called the Vulcan II.

Speed isn’t the printer’s only advantage; “with 3D printing, you not only have a continuous thermal envelope, high thermal mass and near-zero waste, but you also have speed, a much broader design palette, next-level resiliency and the possibility of a quantum leap in affordability,” said ICON co-founder Jason Ballard. “This isn’t 10% better, it’s 10 times better.”

Similar to its first iteration, which was used to build the Austin home, Vulcan II is a gantry-style printer on rails, and it pours a concrete mix into a pattern laid out by software one layer at a time. New Story employs local people to prepare and finish the homes, including land clearing, foundations, doors, windows and roofs. “Conventional construction methods have many baked-in drawbacks and problems that we’ve taken for granted for so long that we forgot how to imagine any alternative,” Mr. Ballard said.

Located along the Gulf of Mexico in the country’s southern region, Tabasco is a hub for Mexico’s oil industry and has the highest rainfall average in the country. It also has a large indigenous population, many of whom live in poverty despite the state’s oil revenues. New Story’s homes were designed for families currently living in makeshift shelters; the median monthly income of the families that will live in the community is $76.50. The families that will move into the 3D printed community currently live in makeshift shelters. Photo courtesy of New Story

New Story partnered with local government programs to survey more than 500 families in the area, selecting those with the greatest financial and physical need. These families will get zero-interest, zero-profit mortgages and pay 400 pesos — around $20 — per month for seven years, with the remainder of the cost subsidized by New Story and funded by private donors.

“Our private group of donors, who we call The Builders, invest directly into our operational and R&D expenses,” said Brett Hagler, CEO of New Story. “This allows us to take calculated risks, like a 3D printer, without diluting our promise to general donors.”

Families will move into the homes when all of them are completed in 2020.

ICON and New Story see the Tabasco community as an important step toward their mission to reimagine the approach to homebuilding and construction and make affordable, dignified housing available to people in need around the world. They’re currently building or planning communities in Haiti, El Salvador, and elsewhere in Mexico.

“We feel it’s our responsibility to challenge traditional methods,” Mr. Hagler said. “Linear methods will never reach the billion-plus people who need safe homes. Challenging our assumptions, iterating based on data and taking calculated risks on innovative ideas will allow us to reach more families with the best possible solutions, exponentially faster.”

This piece first appeared in SingularityHub