What Are the Economic Drivers of the Amazon Fires?

September 1, 2020 A BRINK interview with 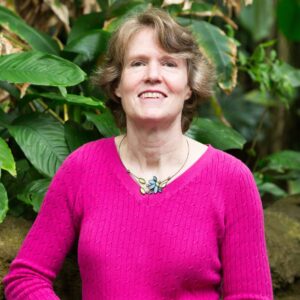 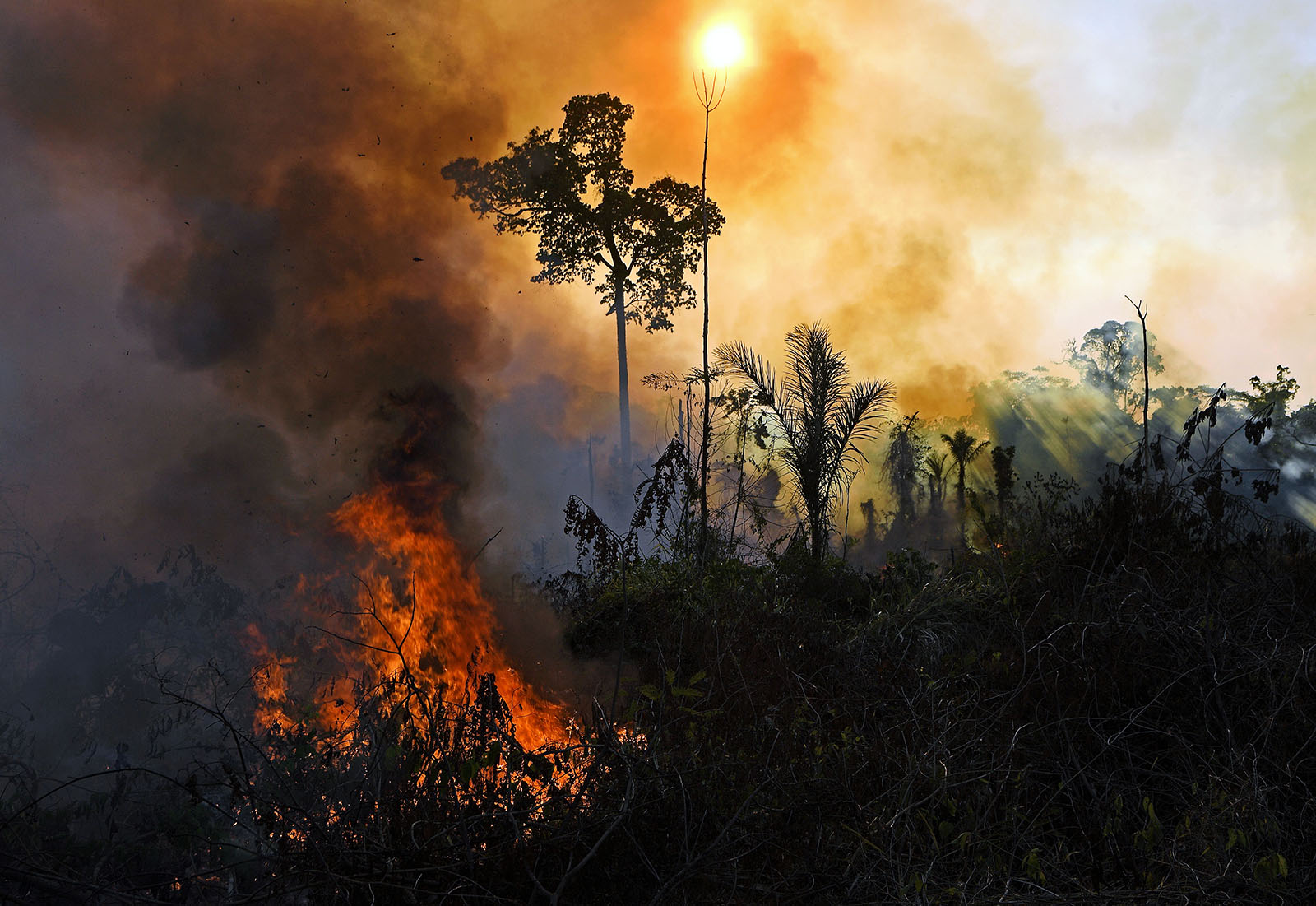 A fire in Amazon rainforest reserve in Para state, Brazil, on August 15, 2020. In the Amazon, there's going to be a big push to expand the bioeconomy.

In the Amazon, the dry season is underway and continues through November, bringing increased fire activity. It’s estimated that there have been at least 9,000 square kilometers of deforestation in the Brazilian Amazon over the past 12 months, which is 34% higher than a year ago.

Meg Symington is the managing director of World Wildlife Fund’s Amazon program. BRINK spoke to her and asked her what the current state of the fires is.

SYMINGTON: The fires began at the end of May. That’s the beginning of the dry season in the Brazilian Amazon, and they’re growing in strength now. I just looked at the latest update that came out and they’ve doubled over the last couple of weeks. The end of August and beginning of September is usually the peak of the burning season. The rains will start again in October.

The fires are actually a lagging indicator of deforestation that took place months ago. The fires burning now are mostly areas that were deforested back in the wet season, before May. The prospectors let the deforested land dry out, and then set fire to it to clear it during the dry season.

BRINK: How important is the Amazon for the Brazilian economy?

Cattle and soy are the root-cause drivers of the deforesting. Brazil is the No. 1 exporter of soy in the world right now. Orange juice, coffee and sugar are also major exports. In order to export soy, Brazil has expanded the road system significantly in the Amazon so that they can take the soy to ports on the Amazon River. This road system has increased land speculation and the pressure to expand the ranching further.

Reforestation would help to preserve the hydrological balance of the Amazon while providing much-needed employment for a post-COVID economic recovery.

BRINK: Is there any sign of international economic pressure working on Brazil?

SYMINGTON: The thing that the administration is most sensitive to is economic pressure. Even before COVID, the Brazilian economy had taken some hits, and they’re focused on growing it back. At the end of June, global investing firms that represented about 3.7 trillion in assets, sent a letter to Brazilian embassies around the world saying that they were very concerned about the environmental situation and wanting to talk about what Brazil was doing about it.

In July, the heads of many Brazilian financial firms followed that up with asking the administration to take concrete measures to control deforestation. I think they are worried about their markets.

Is international pressure working? It is working a little, but I think there’s a lot of show business going on too, trying to show international investors and international markets that the government’s taking it seriously, like reconstituting the Amazon Council and sending military brigades to enforce a moratorium on fires. But it’s a bit like locking the barn door after the cow has already left.

BRINK: Is there any sign of the Brazilian economy diversifying away from these agri-products?

SYMINGTON: In the Amazon, there’s going to be a big push to expand the bioeconomy, i.e. economic options are available that aren’t just soy and cattle. It is also possible to increase the production intensity of those crops on the lands where they’re already being grown. For example, Brazilian cattle ranching is currently very low-yield. Intensifying cattle ranching could help meet increased demand, without jeopardizing the Amazon further.

Sustainable aquaculture of native Amazonian fish is another economic alternative that shows promise. Reforestation of previously degraded and deforested lands in the southern and eastern Amazon would help to preserve the hydrological balance of the Amazon while providing much-needed employment for a post-COVID economic recovery. We need to build a robust pipeline of projects like these with environmental, economic and social benefits to attract “green” investment capital.

Meg Symington is senior director for the Amazon on the World Wildlife Fund-U.S. Forest Team. She began her career studying tropical ecology and primate behavior and has more than 30 years of experience working in the Amazon.