What Australia Can Learn from the New Zealand Retirement System 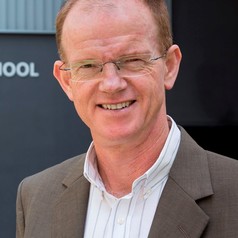 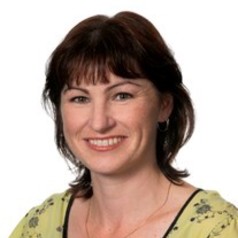 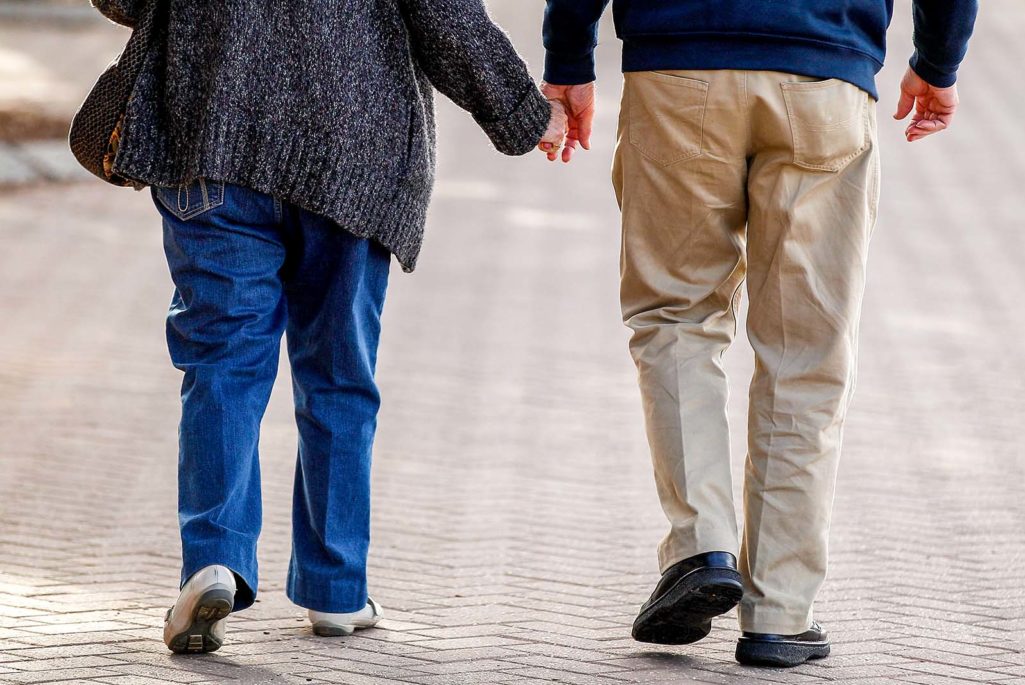 An elderly couple walk around Manly promenade on June 2, 2016 in Sydney, Australia.

The Australian and New Zealand retirement systems both feature public pensions and private superannuation. But there are also differences between the two systems to learn from. While Australians may end up with more savings in retirement, New Zealand’s system is simpler and offers more freedom.

In Australia, contributions to the superannuation system are both compulsory and higher, and you cannot make withdrawals or stop contributing except in exceptional circumstances. The Australian pension is also better targeted at those with greater need.

In New Zealand, saving for retirement is not compulsory, so those on low incomes are not forced to make contributions. The aged pension is available to all New Zealanders, so people don’t need to game the system to maximize their pension and the government has lower administrative costs. The New Zealand superannuation system is also more straightforward when it comes to taxation and administration.

Finally, the New Zealand retirement system offers more freedom. Its “super” system allows people to opt out, to stop making contributions for a certain time, and to withdraw funds for housing.

Incentives to Work and Save

While New Zealand’s pension, New Zealand Super, is less equitable than the Australian age pension, it probably provides more incentives to work and save throughout a working life.

This is in large part because, unlike in Australia, the New Zealand Super is not means-tested. It does not take into account a pensioner’s income and assets when deciding whether and how much they are entitled to.

The absence of means testing in the pension system provides more incentive for New Zealanders to save and work. This is because means testing acts in a similar fashion to a tax—once your income or wealth rises above a threshold level, your pension is gradually reduced.

The lack of means testing means the New Zealand Super is available to all New Zealanders over 65, subject to residency requirements. Hence even rich New Zealanders are entitled to the pension, which is arguably less fair than the Australian system.

The New Zealand superannuation system, KiwiSaver, puts more control over retirement saving in the hands of the investor than the Australian system. This allows New Zealanders to vary the amount they save over their lifetime as their needs change.

There is no easy answer to which retirement system is best—but the simplicity of New Zealand’s system sets it apart.

KiwiSaver is an opt-out model. This means employees are automatically enrolled when they are first employed, but they can choose to opt out. If you do not opt out, you and your employer each contribute 3 percent of your income to KiwiSaver. But individuals can choose to contribute at higher rates of 4 percent or 8 percent and make voluntary lump-sum contributions.

KiwiSaver also allows members to suspend their contributions for between three months and five years after one year of membership. Funds can also be withdrawn to buy an owner-occupied house, provided certain requirements are met.

The need to opt out and default contributions tend to nudge employees toward saving for retirement, thereby providing a balance between unfettered choice and the more rigid Australian system of a compulsory 9.5 percent super contribution.

No ‘Lost Super’ and Better Taxation

KiwiSaver funds are linked to individual tax numbers, and employer contributions are made through the pay-as-you-earn tax platform. Switching between schemes or providers doesn’t bear the same risk of “lost super” as found in Australia, as members can only invest in a single KiwiSaver scheme.

Also unlike in Australia, KiwiSaver contributions and returns are taxed the same as other savings. This means there is no reason to limit tax-paid contributions, to claw back taxes after an investor dies, or to prescribe a minimum contribution. This is arguably a more straightforward and fair system.

There is no simple answer to which system is better. Even though the Australian system may lead to more money in retirement, and is better targeted to those in need, there is a lot to learn from the design of the New Zealand retirement system.

The New Zealand system is a lot simpler than Australia’s. Because of the way superannuation is taxed and the lack of means testing for pensions, New Zealanders have less reason than Australians to try to game the retirement system.

[Editor’s note: Australia is considered to have one of the best pension systems in the world, ranked third in the 2016 Melbourne Mercer Global Pension Index.]

Ross Guest is a professor of Economics, and dean (Learning and Teaching), in the Griffith Business School at Griffith University. He is an adjunct professor with the Australia and New Zealand School of Government and a national senior teaching fellow with the Australian Government Office for Learning and Teaching. He is editor-in-chief of the International Review of Economics Education, and co-author with Stiglitz et al. of Principles of Economics, First Australian Edition.

Kirsten MacDonald is the Master of Financial Planning program director and a lecturer in Griffith Business School’s Department of Accounting, Finance and Economics. She has been in academia since 1998 and joined Griffith University in 2010. Kirsten is a member of the Griffith Centre for Personal Finance and Superannuation publishing on topics of superannuation and retirement outcomes.