What Can Data Tell Us About Injuries at the World’s Top Football Clubs? 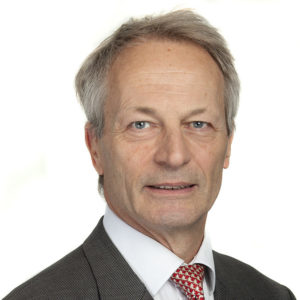 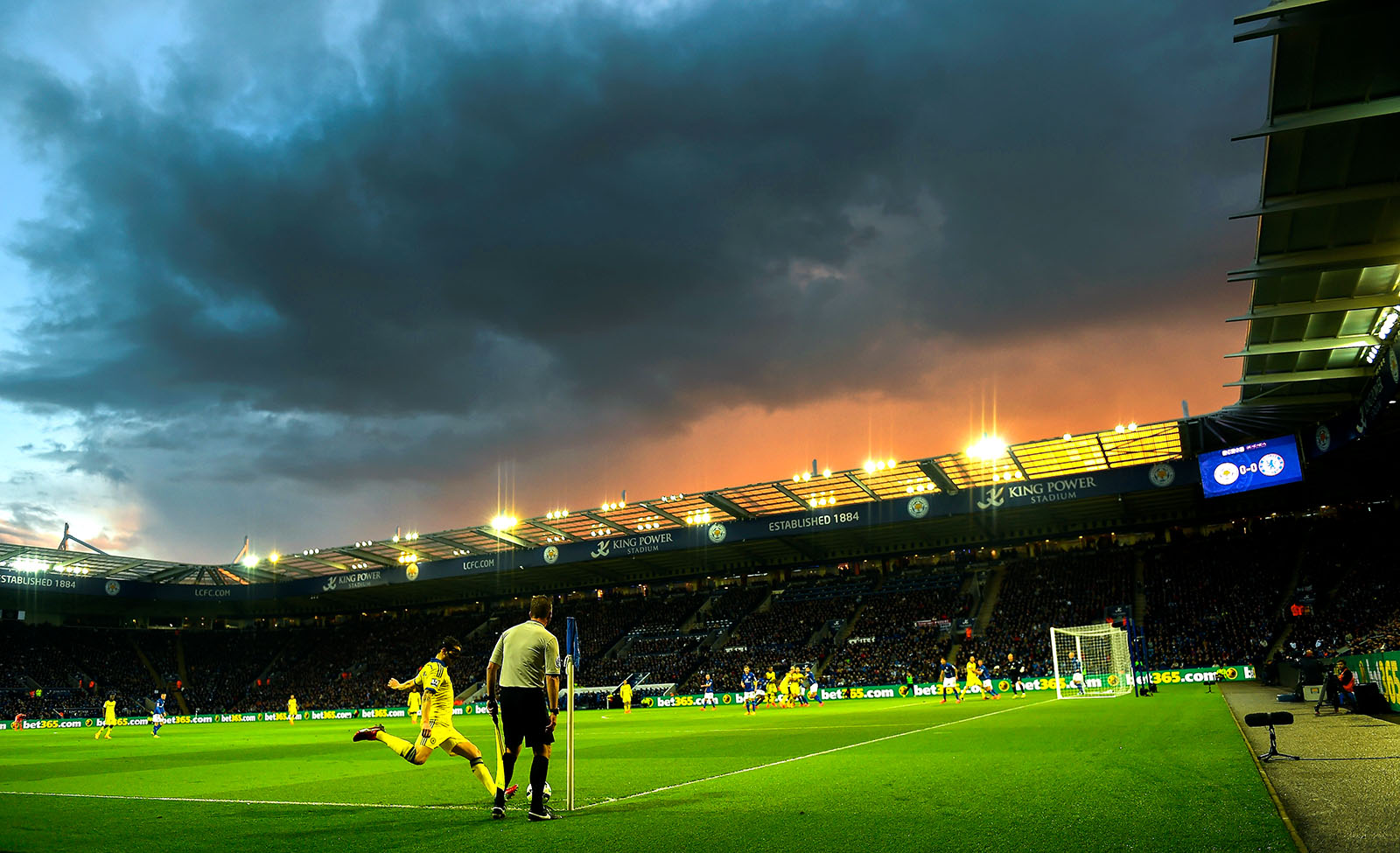 Dark clouds gather in the sky as a football player takes a corner kick during a match at The King Power Stadium in Leicester, England. It is important to use data related to players' injuries to make informed and strategic decisions.

Football (soccer to our American readers) is not only a top sport for fans and a source of countless hours of entertainment — it’s big business.

And like any business, the key to success rests on the quality, performance and health of its workers. The frontline for a football club is, of course, its players. Their playing time is a matter of concern not only to fans, but to the owners who are paying players even when they are not in a position to play.

Working with Sporting Intelligence, a specialist sports news and data provider, Marsh JLT Specialty has sourced, classified and studied data on injuries in the English Premier League (EPL) since 2011.

While the following is aimed at a specific risk in a somewhat niche industry, it’s indicative of how organizations in any sector can use data readily at hand to inform strategic decisions.

Using public sources, an analysis of official matches played by the 20 EPL clubs shows that paying out salaries to injured players is one business cost on a relentless upward trend. With the new season just underway, consider that during 2018-19, injuries increased both in number and cost to EPL clubs from the prior year.

The total number of injuries (764) was the highest since we began collecting data eight years ago and was up 15% from last season (663), reversing the previous year’s trend, when total injuries fell by around 10% year-on-year. By comparison, the cost of injuries rose by a relatively modest 3%, to around 221 million pounds ($268 million); this followed a 21% jump in costs during the previous season.

One of the drivers of cost increases this year was likely the effect of a new deal with Sky TV on players’ wages. Nonetheless, the long-term trend is clear: As revenue pours into the game, players’ salaries have increased, driving up the effective cost of injuries to where it has almost doubled since the 2011-12 season.

On average, EPL clubs suffered just over 38 injuries each, during the 2018-19 season — around one per game, paying out an average of 11 million pounds per club to injured players.

The cost per injury averaged around 290,000 pounds.

The Bigger the Club the Higher the Cost

The “big six” of the EPL are Arsenal, Chelsea, Liverpool, Manchester City, Manchester United, and Tottenham Hotspur. Combined, these six accounted for 54% of injury costs and a 48% increase in salaries paid to injured players since 2016.

Manchester City topped the injury costs list in 2018-19, with a total outlay of 26.3 million pounds. This is despite having only the seventh highest injury total, with 44 injuries, the lowest among the top six teams. The run of injuries, however, did not prevent Manchester City from taking first place in the EPL last season.

Midfielders replaced forwards as the most expensive position for injuries in the 2018-19 season, costing their clubs 81 million pounds.

Manchester United — another big-salary club — was second in the injury cost table, having spent 25.2 million pounds. But having suffered more injuries than any other club (63) may at least partly explain the team’s sixth place finish in 2018-19.

For teams without the higher payrolls, the number of injuries may be especially critical.

The Wolverhampton Wanderers returned to the EPL following the 2017-18 season, capturing a respectable seventh place and undoubtedly helped by a relatively injury-free season. The team had just 11 injury layoffs — the lowest number of any EPL club in the last eight years. This kept injury costs down to 1.1 million pounds — just 4.3% of Manchester City’s total.

The last time we saw any team benefit from an injury rate as low as the Wolverhampton Wanderers was with Leicester City in 2015-16, when they only suffered 12 injury layoffs — and they went on to win the Premier League.

As would be expected, there were fewer total injuries to goalkeepers than other positions in 2018-19 — just 28 — as there are fewer keepers in each squad (usually only three). Also, they stay out of the action during much of a match.

However, goalkeepers suffered the most severe injuries, with an average layoff of 41 days. The average was influenced by long-term absences for goalkeepers for Burnley and Manchester City. The lengthier layoffs for goalkeepers come in part from their unique role, which exposes them to a high degree of physical danger: jumping, diving, scrambling for the ball at players’ feet, and colliding with others in crowded penalty areas. They also tend to be older.

Midfielders replaced forwards as the most expensive position for injuries in the 2018-19 season, costing their clubs 81 million pounds. Defenders suffered the most injuries (285, compared to 249 for midfielders) — perhaps unsurprisingly, given the physical nature of their role.

As per the season before, forwards saw the shortest absences (27 days, on average). This does beg a question: As the best-paid position with a crucial role in goal scoring, are injured attackers being rushed back into action?

Footballers generally hit their prime in their mid-to-late 20s; wages tend to be highest during this period and the physical demands the most strenuous. It is no surprise to find that almost half (49%, or 374 injuries) of last season’s injuries were among players between 26 and 30 years old. In turn, more than half (52%) of the total cost of injuries to EPL clubs was incurred for players of that age group (118.6 million pounds).

Conversely, players between 26 and 30 years old are the quickest to recover from injury (30 days on average), as they’re generally in peak physical condition. Over-35s, on the other hand, suffered the fewest injuries — just nine last season — as there are fewer at play at the very highest level and a higher proportion of them are goalkeepers.

Looking at injury trends can help football clubs focus their time and resources on areas most likely to keep their players on the pitch. For example, if players of a certain age at a particular position are known to be prone to knee injuries, trainers may be able to develop more effective workout programs.

Or, if more injuries occur in one part of the season, that awareness can be used to alter playing times or take other preventative measures. While the organizational stakes may not be as high in another setting, there’s no doubt that every industry can benefit by carefully analyzing health and injury data.

Managing Director in the Special Risks team at Marsh Specialty

Lennox Batten is a managing director in the special risks team, responsible for the servicing of both sports and commercial clients with their focused needs on the placement of specialty personal accident and contingency insurances. He works at Marsh Specialty.

Graham Pearce Partner, Global Defined Benefit Segment Leader at Mercer
URL: https://www.brinknews.com/what-can-data-tell-us-about-injuries-at-the-worlds-top-football-clubs/
Get ahead in a rapidly changing world. Sign up for our daily newsletter. Subscribe
​​