What is the Future of Trade Finance? 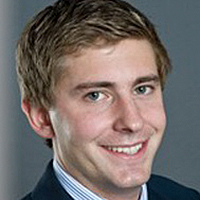 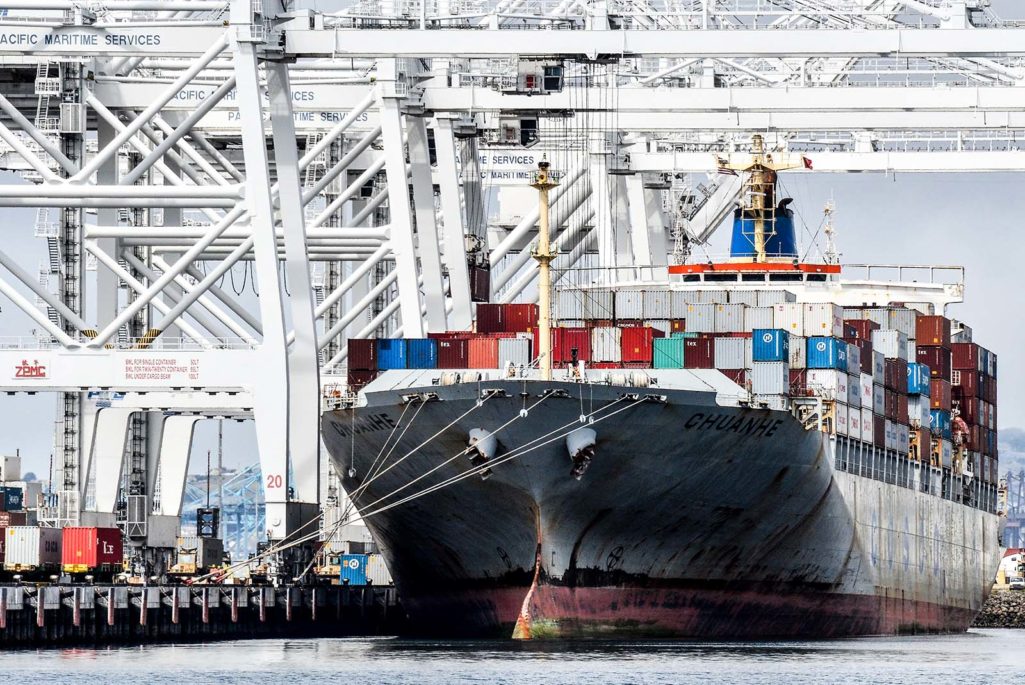 A cargo ship stands on Long Beach harbor, California. The Port of Long beach is the leading trade gateway between the U.S. and Asia.

Sixty-one percent of banks have identified a shortfall in the provision of trade finance, up from 53 percent last year. Yet in an era of intense change to the commercial lending landscape, it is important to investigate the improving reputation and trust of new alternative finance providers, and the real blockchain-backed trades shaking up traditional letters of credit.

World trade growth has slowed down over the past five years and banks have reduced their lending portfolio as a result of Basel III regulations, which basically mean that lent capital is characterized in a more stringent way and banks cannot leverage to pre-2008 levels. As a result, some 58 percent of all declined trade finance applications to banks originated from small- and medium-sized enterprises (SMEs), up from 53 percent in 2014. Meanwhile, technology has started to disrupt the trade finance space, with the internet of things (IoT)—no longer just a buzzword—being used and implemented in the trade finance domain. IoT hasn’t just stirred interest in the consumer space (think Amazon’s Alexa controlling your fridge), but also innovations around supply chain finance, where buyers, sellers, storage containers and warehouses can begin to talk to each other, providing real-time “big picture” status updates, as described by Sofia Lotto Persio in her thought leadership piece on “connecting the dots.”

Many finance processes are going paperless, but what exactly does this mean for trade finance? Paper heavy processes such as Bills of Lading and Letters of Credit are becoming a thing of the past, as digital equivalents take over. Companies such as essDOCS and Bolero have paved the way for e-bills of lading and e-docs, which has led to efficiencies, faster processes and automation. As alluded to earlier, combining the electronic documentation with tools such as know your customer (KYC), anti-money laundering (AML) and compliance is a lot easier when documentation is transferred quickly, has an audit trail and can be electronically tracked.

Big data will also lead the future of trade finance. Companies that are able to map out, visualize and overlay data from numerous sources will be able to take a new approach to assessing risk and credit, integrate areas of the supply chain and innovate in the trade finance sector. Flexport is an example of an innovator disrupting the freight forwarding industry.

“Global trade is one of the biggest and oldest industries in the world that still operates like it’s 1970,” said Ryan Peterson, CEO of Flexport. “Flexport is challenging the status quo by applying a modern software layer as part of our freight-forwarding service, enabling our team to be efficient and allowing importers to have full visibility and control into their shipments every step of the way,” Peterson said.

The final trend that we see in the trade finance space is the future securitization of commercial lending products to make them investable. The road to this has started as invoice finance, traditionally a paper-based bank product that allowed companies to factor their receivables (such as invoices), has now been turned into an asset class by fintech giants such as MarketInvoice, and more recently, Satago.

Allowing a peer-to-peer-like model gives sophisticated investors (in some arenas) the chance to not only help pool their capital into funding the SMEs of the future, but has also created an asset class that is less risky than lending to individual companies. The UK government has also taken a pro-investing-in-SMEs approach through the introduction of innovative finance ISAs and Seed Enterprise Investment Schemes. We will see Letters of Credit and Bank Guarantees following suit, allowing the much-needed financial support to grow trade finance internationally. The next step will be creating more accessible investment products surrounding these trade types.

It must be noted that, despite all of the innovation and potential new face of trade finance, these things take time. The integration of blockchain into aspects of trade finance took several years and is far from mainstream, despite huge advances from major high street banks implementing blockchain-based trade finance solutions (e.g. Barclays). In addition, fraud and security remain vulnerable to attack, particularly in international trade finance.

Mark Abrams is a partner and head of Trade Finance at Trade Finance Global, based in London. He was previously in investment banking and later practiced as a trade and structured finance lawyer at a large U.S. firm.

Brink Editorial Staff
URL: https://www.brinknews.com/what-is-the-future-of-trade-finance/
Get ahead in a rapidly changing world. Sign up for our daily newsletter. Subscribe
​​