Who Will Save Africa’s Rural Farmers When Investment and Climate Change Roll In? 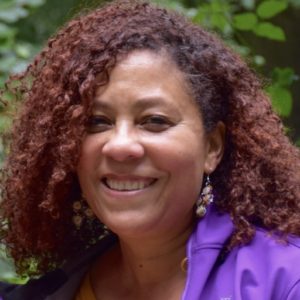 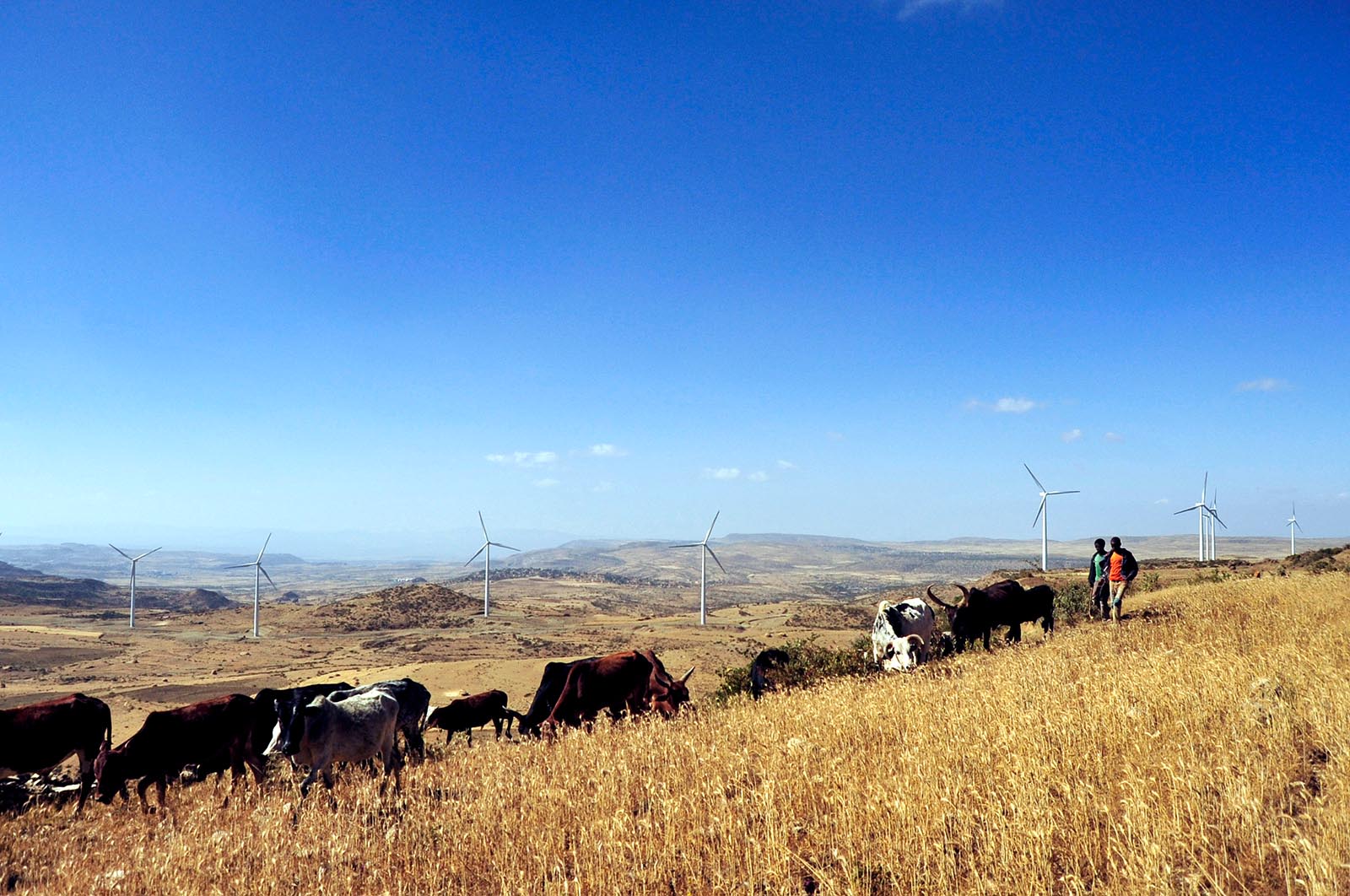 People walk along a road near turbines at the Ashegoda wind farm in Ethiopia's northern Tigray region. Any private sector investment in Africa’s food sector must take account of Africa’s smallholder farmers if the investments are to survive.

Any private sector investments in Africa’s food sector must take account of Africa’s smallholder farmers if the investments are to survive, particularly with climate change.

Agriculture represents 15 percent of the continent’s total GDP (PPP), and the sheer size of the smallholder sector—more than one-third of the population in most African countries—makes strengthening its resilience critical, not only for the food producers themselves, but also for general economic stability and prosperity.

The challenge for African governments and the private sector is to boost the resilience of rural populations. The private sector can play critical roles in supporting risk-reduction and reducing vulnerability of smallholders in ways that improve human and environmental sustainability.

An approach that engages sub-Saharan Africa’s 33 million small farms is needed. These small farms, for the most part, have fewer than two hectares of good arable land and use mainly family labor. Building new kinds of partnerships is critical for developing robust, stable economies and for assuming appropriate levels of corporate responsibility.

While it needs to be recognized that Africa is a net importer of food—total food imports are set to grow from $35 billion in 2015 to over $110 billion by 2025—it is important to find ways to address food shortages and development constraints without new levels of environmental stress.

Most workers in the agricultural sector are self-employed or own-account workers and constitute a significant part of the national and local private sectors. Although women make up a little more than half the agricultural workforce, they are more likely to work in agriculture than in other sectors. Smallholder agriculture and pastoralism accounts for the livelihoods of two-thirds of economically active African women.

Large-scale agricultural investments tend to focus on mass production of export-orientated and niche crops. Consequently, both private and public research and development have concentrated on improving crop resistance to climate variability of only a very limited set of crops, coupled with a focus on fertilizers and irrigation.

These interventions include global tripartite partnerships constituted by governments, donors and agribusiness, such as the Alliance for a Green Revolution in Africa, formed in 2006, the New Alliance for Food Security and Nutrition in Africa (of the G-8), and the U.S. initiative, Feed the Future.

But smallholders are seldom included as partners in defining priorities or designing solutions in these projects. Consequently, smallholders experience unexpected insecurities that, in turn, can put all investments at risk.

A key characteristic of a robust economy is systems that address inequality and barriers to mobility encountered by young people, women and poor people.

The lack of access and control that smallholders have over land, seeds, decision-making, policymaking, research, and investments has made it difficult for farmers to use these resources to improve or sustain their productivity and manage production risks effectively. For example, in 2018, small-scale farmers who produced tomatoes in eastern and southern Africa as part of these global interventions faced disaster as the market was flooded by a bumper produce and global prices fell.

In some places, such arrangements led to land contestations. For example, the Southern Agricultural Growth Corridor of Tanzania alienated smallholder land in favor of large-scale production, which led to conflict between pastoralists and the state. In Zambia, smallholders producing sugar became tenant farmers or laborers, which resulted in insecurity among young people as they lost their land inheritance. Insecurity is not good for business or stimulating the economy.

Information accessibility and technology could enable smallholders to respond more effectively to climate change. In other sectors, information related to markets, including demand and prices, has made it easier for women to access the same price for their produce as men. In agriculture, mobile services sharing climate information might reduce barriers for women and reduce risk.

Risks are experienced and managed differently by women and men. Women’s tolerance for risk in relation to economic experimentation may differ from that of men because they have fewer opportunities to rebuild assets that are lost, such as livestock.

Research in northern Kenya shows that, against this reality, women were more likely than men to purchase insurance for their animals. Understanding risk preferences and ability to cope with shocks is likely to become more important in the face of increasing climate variability.

At a family or community level, women often experience greater vulnerability as they assume responsibility for taking care of children and the elderly during floods or crop failure.

Long-term investments are the foundation for building resilient and robust economies. Two key characteristics of such economies are diversification and regional integration through infrastructure, as well as markets and production systems that address inequality and barriers to mobility encountered by young people, women and poor people.

This requires a shift from thinking about export and externalization of profits to developing and being responsive to regional markets. In turn, this may contribute to a strengthening of the manufacturing sectors and other services.

Jennifer Mohamed-Katerere serves on the International Union for the Conservation of Nature (IUCN) Council as chair of its Governance and Constituency Committee and for the UNECA Climate for Development initiative on its Science Advisory Committee. She works on human rights and environmental law.