Why Libor Will Disappear—and What It Means for You 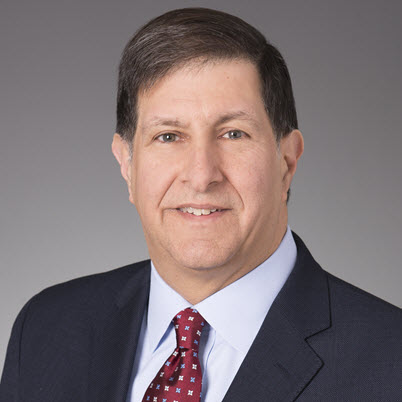 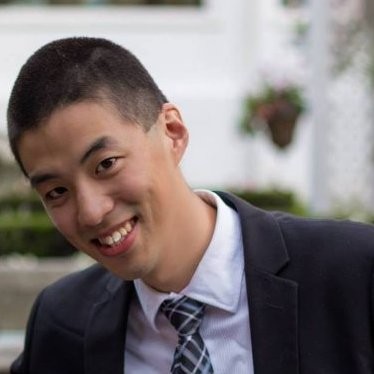 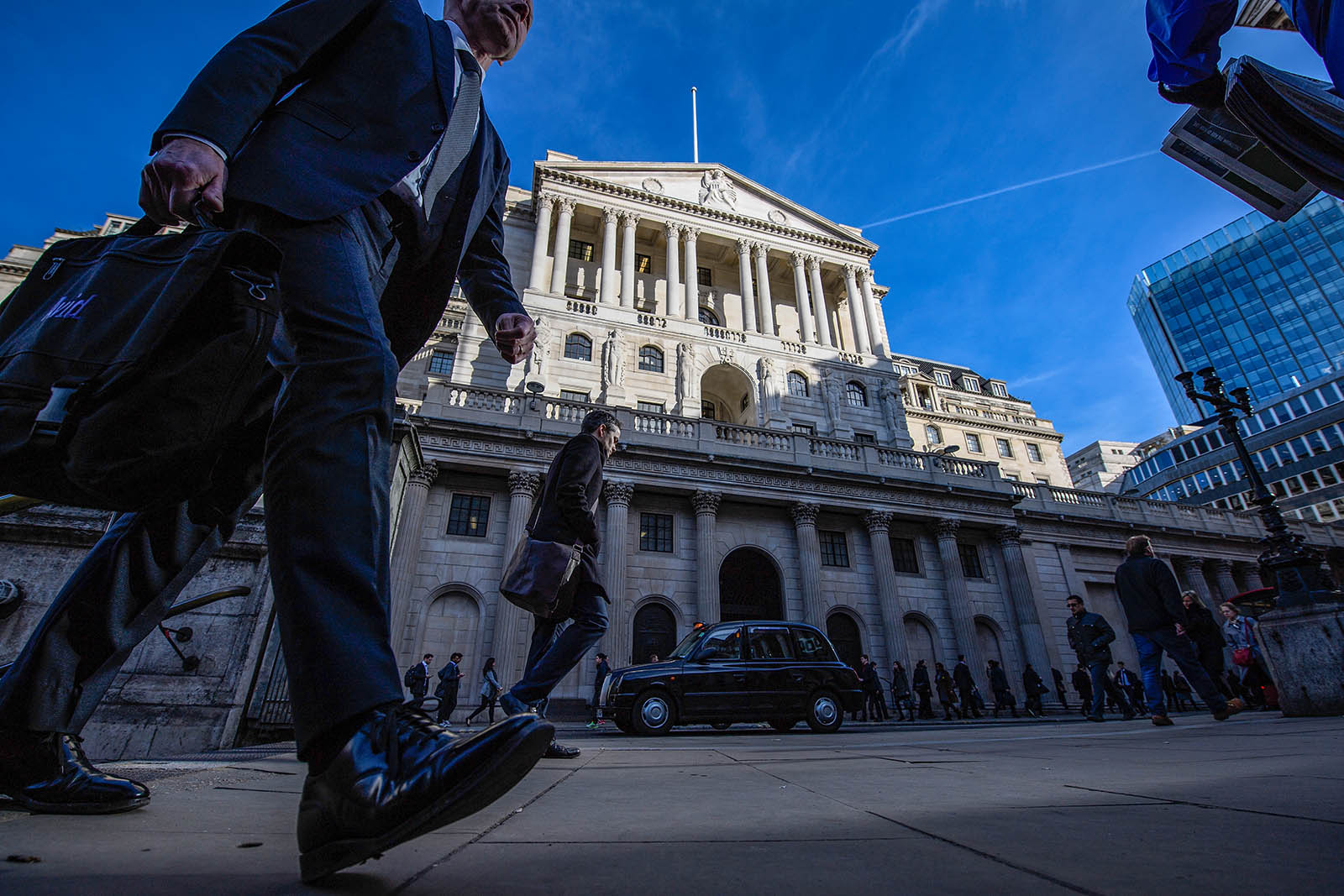 Commuters walk past the Bank of England as they head to the financial district in London, England. The fate of Libor beyond 2021 is in question, and its discontinuation may have wide reaching consequences.

Libor is sometimes called the “world’s most important number.” The London Interbank Offered Rate (Libor) is everywhere in the financial landscape. It is the reference interest rate in a wide range of wholesale and retail financial products, the total notional outstanding value of which exceeds $240 trillion.

In addition to corporates and institutions, it is estimated that over 15 million individual customers currently use financial products based on Libor.

Libor is also used in risk, valuation and accounting models, in nonfinancial contracts including late payment clauses, and as a performance benchmark for measuring returns and funding costs. The extent to which Libor has penetrated the global financial community is hard to overstate.

However, Libor is facing a fundamental challenge. The banks that submit loan rates are supposed to submit interest rates that they would pay for borrowing from other banks. But since there are few unsecured bank-to-bank lending transactions, they use “expert judgment” to provide most of their inputs for Libor calculation.

After paying penalties near $10 billion for Libor manipulation in the famous Libor scandal of 2012, the submitting banks are now vividly aware of the risk of relying so heavily on expert judgment.

And the same lack of transactions has led to increasing regulatory pressure to end the use of Libor altogether. In fact, the UK’s Financial Conduct Authority announced that after 2021, it will no longer “compel or persuade” banks to submit rates.

The continuation of Libor beyond 2021 would then rely on voluntary submissions from the panel banks, which is far from certain.

What Are the Other Options?

In response to the likely discontinuation of Libor, working groups are converging on alternative reference rates (see Figure 1). However, the alternatives are fundamentally different to Libor and to each other. This means a transition will be more than an administrative challenge.

First, the proposed alternative reference rates are all overnight rates, whereas Libor is published for multiple terms—the most common being the one-, three- and six-month terms. Term structures for the alternatives are under consideration, but none exist at the moment and it is not clear how they will be calculated.

Second, Libor includes bank credit risk, while the alternatives are much closer to “risk-free.” Without the embedded credit risk, a simple conversion of Libor to alternative rates is not possible. Consider a contract that sets an interest payment at GBP three-month Libor + 100 basis points (bps). This cannot be translated into a contract referencing SONIA that will give rise to the same future payments, because while the average difference between these rates has been only about 30 bps, the difference between the two rates has varied significantly over time. Indeed, over the last 10 years, that difference was close to 400 bps in some instances.

Finally, the alternatives for the five Libor currencies differ from each other. The rates measure country-specific markets with some (i.e., SOFR and SARON) secured, while others (i.e., SONIA and TONAR) are unsecured. Transition timelines and the potential development of term alternative rates also vary across each rate. This may give rise to basis risk, particularly for end-users with cross-currency holdings.

A Major Change for Financials

Moving away from Libor will be a major undertaking for financial institutions; some firms have estimated the cost of the transition to be in the region of $200 million. Some of the challenges that will need to be tackled include:

And It’s Not Just Libor …

Within the eurozone, two other benchmarks—the Euro Interbank Offered Rate (Euribor) and the Euro Overnight Index Average (Eonia)—are also of critical importance. While Eur-Libor underpins ~$2 trillion of financial contracts, together Euribor and Eonia are used as reference rates for ~$175 trillion of outstanding contracts, including residential mortgages in Finland, Spain, and Italy.

Like Libor, they face an uncertain future, with similar repercussions to financial firms, as neither is currently compliant with benchmark regulations:

A working group is hoping to recommend alternative euro risk free reference rates for both Euribor and Eonia.

Firms with ongoing Libor transition efforts should be able to create synergies by drawing all reference interest rate work into a coordinated response. However, the timelines for Euribor and Eonia transition are arguably tighter and more rigid than the Libor timelines, while the alternatives are less clear.

What Does It All Mean for You?

Approximately, 15 million retail customers globally currently use financial products based on Libor, in addition to most corporates and financial institutions. The payments for these customers may change as a result of this transition, and client notification, education, and relationship management will be important. Banks and their customers will need to:

The transition away from Libor will start to happen quickly, and all impacted parties will need to work together to make it a success.

Adam Schneider is a partner in Oliver Wyman’s Digital and Banking Practices in the Americas. He focuses on large scale transformations in the industry and related development and execution of corporate strategy.