Why Some EU Countries do More Than Others to Help Refugees 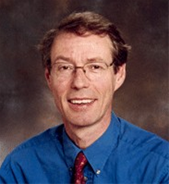 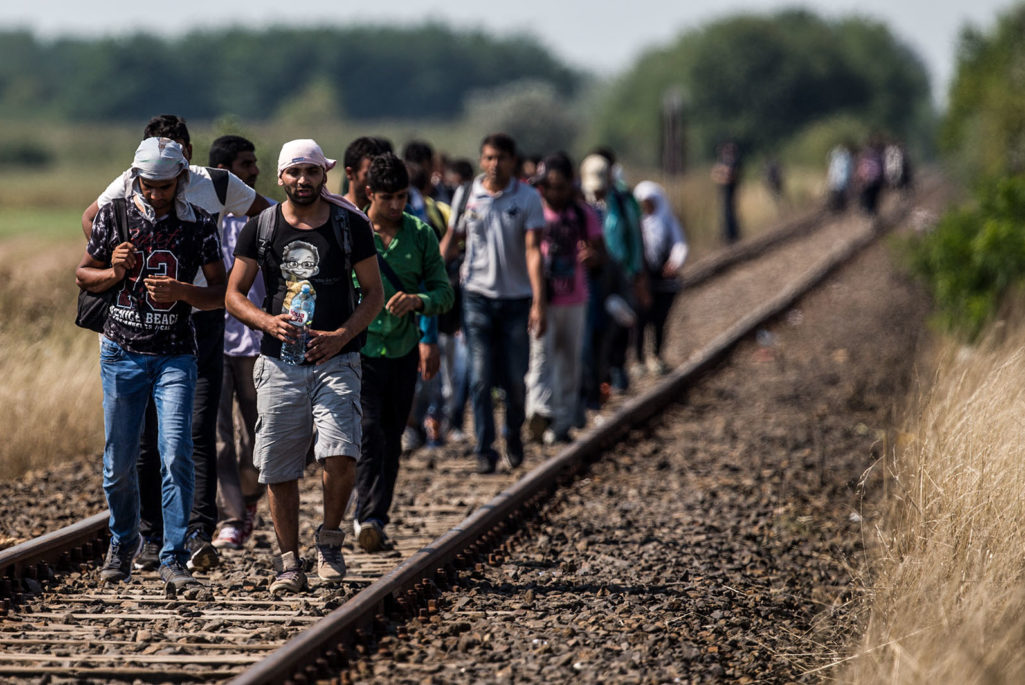 Migrants who have just crossed the border from Serbia into Hungary walk along a railway track that joins the two countries and is being used as route by migrants into the European Union close to the village of Roszke on August 28, 2015 near Szeged, Hungary.

Not since World War II has Europe faced a refugee crisis comparable with the situation unfolding at its borders at the moment. The European response has been, to put it mildly, ambivalent. On one hand there has been a mass outpouring of sympathy in the media and in public debate for the refugees fleeing nightmarish situations in Syria and Iraq. On the other, elected governments have not come up with solutions that seem remotely equal to the task. The circumstances are extreme but the pattern is nothing new. The EU has struggled to get member states on board for a system of burden sharing.

Germany is taking in up to 800,000 refugees but even faced with mounting pressure at home, British Prime Minister David Cameron could only bring himself to make a vague promise about doing more. In a speech on September 4, he pledged to help “resettle” thousands more refugees, but made no firm commitment to easing access at the UK border. Meanwhile, countries in Eastern Europe continue to close their borders and seek to unburden themselves of the people arriving in their towns.

[Editor’s Note: Cameron has since said the UK will take on 20,000 Syrian refugees over the next five years.]

Most people would like to see innocent refugees and their families find sanctuary, safe from the threats of death and persecution. This stems from humanitarian motives and not from narrow self-interest. We can therefore think of refugees who gain protection as what economists call a public good.

Public goods are things that have a non-rivalrous and non-excludable benefit. Non-rivalrous means that the good feeling I get from knowing that refugees have a safe haven does not diminish the warm glow that you get from it. Non-excludable means that, supposing refugees were given protection, then neither you nor I could be excluded from the satisfaction that it would bring.

There are costs for the country accepting refugees though. They are financial and probably social too. So there is an incentive to sit back, let other countries do the heavy lifting, and reap the benefit of their efforts. But if every country does that then very little heavy lifting gets done. In the absence of some higher authority to determine each country’s contribution, the public good will be under-provided and we may all be worse off. It is a classic collective action problem.

For two decades the EU has been developing a common asylum system. This has focused on harmonizing various components of asylum policy, but not on burden-sharing between member states. The preference has been for countries to voluntarily offer places for refugees at times of crisis rather than to enforce a more binding allocation system. That is, until now. In May the European Commission called on every member state to take in a certain number of refugees, according to their individual capacity. Richer, larger countries would be asked to take more, smaller, less wealthy member states would be asked to take fewer.

The scheme is not binding though, and it has been impossible to get all countries to commit even to the modest numbers proposed. Instead Germany has led the way while many of its European partners sit on the sidelines—an example of what Mancur Olson, doyen of collective action, dubbed “the exploitation of the great by the small.”

Public opinion find that more than two-thirds of Europeans are in favor of a shared EU migration policy.

There is reason to think that some of the problem lies with governments, not their electorates. Political leaders would be reluctant to cede control of asylum policy to a central authority like the EU, for fear of loss of sovereignty. Yet surveys of public opinion find that more than two-thirds of Europeans are in favor of a shared EU migration policy. So this might not be quite such a hurdle as is sometimes imagined.

Of course it is possible that most people don’t actually care about refugees and that the public outcry is just a vocal minority. In that case the original premise would be wrong. But it is not. A 2011 survey saw four-fifths of respondents agreeing that EU countries should offer protection to genuine refugees, and a similar share thought that asylum seekers should be distributed more equally across member states.

But people only express such support for providing asylum when it is explained to them that refugees are people fleeing from situations owing to a “well-founded fear of persecution”. Surveys show that people are overwhelmingly opposed to illegal immigration. Unfortunately the term “asylum seeker” has increasingly conflated these two things. As a result, widely held humanitarian instincts have been overwhelmed by the strong desire to clamp down on illegal immigrants.

This makes it all the more difficult to come up with a more magnanimous asylum policy. People would need to be reassured that those given protection in their country were genuine refugees. Two complementary policies are required.

The first is to make further efforts to stop illegal immigration across the borders of the EU. Europe’s Fortress Europe approach to controlling movement is often derided as heartless and reactionary. But it is necessary in order to reassure citizens that those arriving in their country are truly in need of protection and not “economic migrants” entering by the back door. It must be seen as the means to gain support for more places for genuine refugees, not as a way of shutting them out.

The second is to support and expand reception centers closer to the sources of conflict where the status determination process can take place. Then those that qualify as genuine refugees could be transferred to Europe, distributed more widely and in greater numbers among EU countries. This would ensure that accepted refugees are those in the greatest need and not those who would otherwise be rejected and end up as a residue of illegal immigrants.

None of this is easy, but surely it is worth the effort.

Professor at University of Essex

Tim Hatton’s research is in economic history and applied economics. He has published extensively on the economic history of labor markets, including unemployment, poverty and migration. His research interests include the causes and effects of international migration, and policy on immigration and asylum. His books include Global Migration and the World Economy (co-authored with Jeffrey G. Williamson) (MIT Press, 2005) and Seeking Asylum in the OECD (CEPR, 2011).

Alexander Privitera Fellow at UniMarconi, Rome
URL: https://www.brinknews.com/why-some-eu-countries-do-more-than-others-to-help-refugees/
Get ahead in a rapidly changing world. Sign up for our daily newsletter. Subscribe
​​