Why Won’t People Use Contact-Tracing Apps? 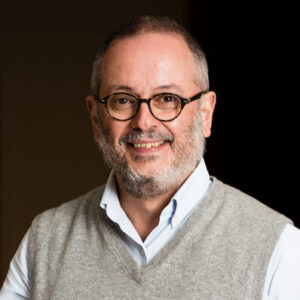 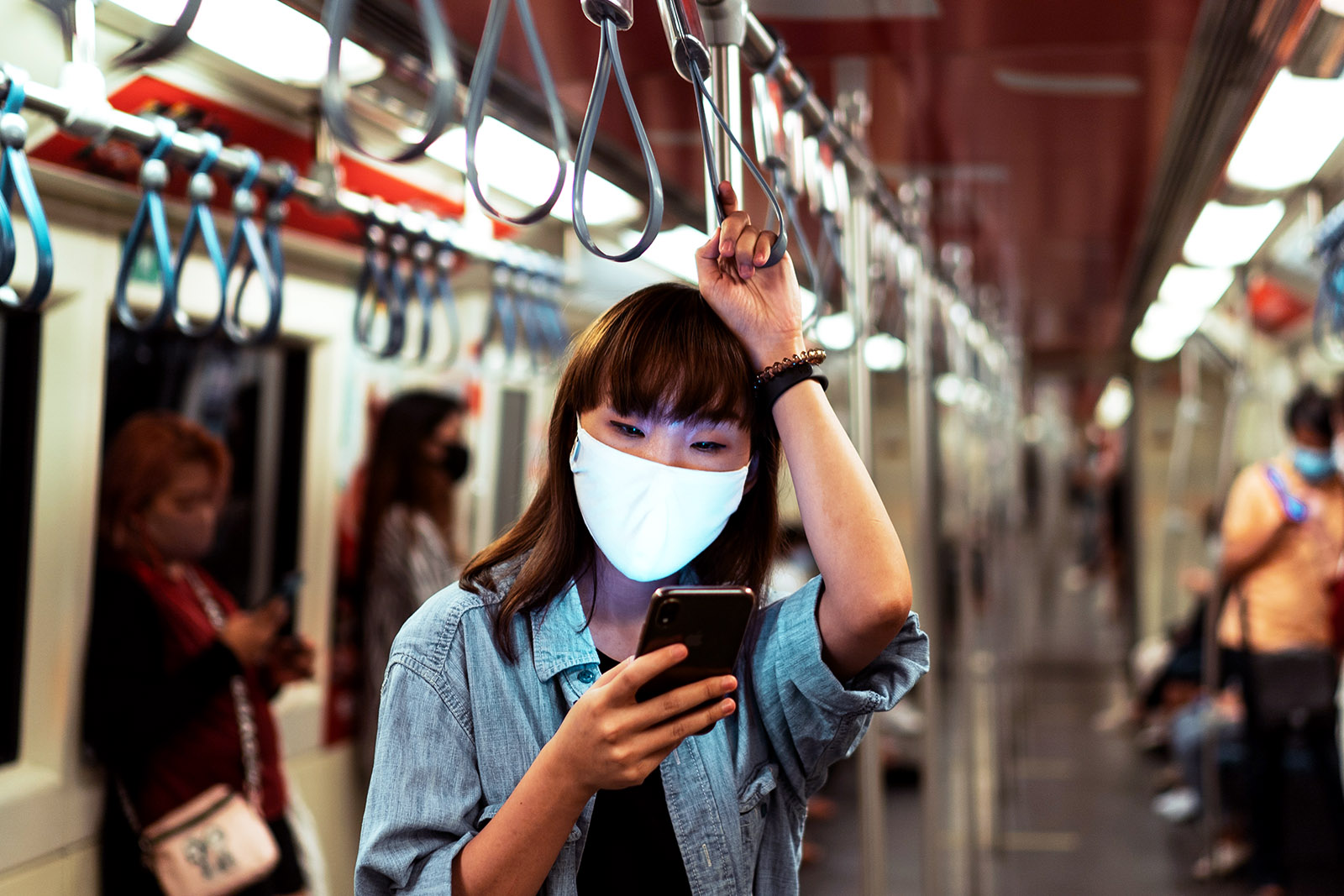 Policymakers could get more people to use contact tracing apps by better understanding what motivates different groups to share their data.

The coronavirus pandemic has infected millions, killed hundreds of thousands and shut down nations. Reopening is essential to activating the economy, but it will require a range of steps from mandatory social distancing to regular testing to keep populations healthy. Collecting data with digital tracking tools could be a way to get to the optimal balance between economy and health by shortening the duration of the lockdowns and providing crucial early warnings if outbreaks occur.

The challenge is that a majority of people — as many as 60% to 80% by some estimates — will need to use these tracing apps to achieve “epidemic control.” So far, that’s been almost impossible outside of China.

More than half of people surveyed in March by the Oliver Wyman Forum said they would be comfortable sharing some information about a coronavirus test with an app if the information were restricted to health providers and relevant authorities. But far more who are willing to share data are needed — fewer than 20% would be willing to provide their identity or location publicly with an app in the absence of restrictions.

Successful participation could be much higher if policymakers better understand public concerns about data collection and customize information marketing campaigns to address those issues. A six-nation survey of 3,600 people by the Oliver Wyman Forum found that the attitudes of people in the United States, United Kingdom, Germany, Spain, Singapore and Australia are divided among four different groups. We call these consumer archetypes the protagonist, the professor, the investor and the nonconformist. Our research showed that people’s attitudes toward data collection vary depending on a variety of factors, including a sense of altruism, interest in the pandemic, concerns about privacy and trust in government and health care authorities.

Each of these groups is motivated differently to share their data. Below, we discuss how to identify and motivate them, what messaging most resonates with each and what media channels they are most likely to use. Governments can use the groups to design the overall diffusion strategy of the tracking app, starting with the most open-to-share groups and ensuring that their adoption is massive to compensate for weaker results in less willing-to-adopt clusters.

For example, our research suggests that almost all groups would be more likely to use apps endorsed by public health authorities. Governments will have to appeal specifically to each group if they hope to increase adoption of digital tracking and lessen the adverse effects of the pandemic on people and the economy.

Typically, the protagonist is more willing to share data, especially if it can prevent a pandemic or result in better health care for themselves. These individuals have great trust in public health authorities and are willing to share their data if it addresses the health care crisis, but they also are concerned about the reuse of data because of potential privacy and cyber abuses.

Policymakers could appeal to these individuals by emphasizing the positive impact that participating could have on managing the pandemic while also potentially benefiting treatment. The group gets most of its information about the pandemic from public health authorities and the federal government and are more likely to trust digital apps endorsed by public health agencies.

It will not be easy for governments to convince adequate numbers of people to use contact tracking apps, but it is essential if countries want to be able to relax suppression and avoid a damaging second wave of COVID-19.

The individuals we call “professors” differ from others because they are information-hungry and care about the use of an app. They typically trust public health authorities and are willing to share data when the procedures and boundaries for research are clearly laid out. This group tends to be older in some countries, but not all. They don’t want their data used by private firms for profit and are very concerned about cybersecurity and privacy. But they also are eager to get information about infection rates, positive diagnoses near them and the projections of future spreads that these technologies could provide.

These individuals are more likely to trust applications backed by public health authorities. They want to manage the pandemic but worry about privacy and cybersecurity violations. Messages about the apps should be provided by print, radio and televisions news outlets.

In contrast, the investor group is more likely to trust private companies than the other archetypes. These individuals are more willing to share their data if they benefit personally or financially. They tend to be younger and wealthier across the six countries we surveyed and aren’t concerned about private companies using their data for profit.

The most effective way to convince these people to provide their data is to have social media influencers and targeted mobile advertisers explain that contact tracing provides monetary benefits because it could decrease infection rates and re-open the economy more quickly.

The nonconformist will be the most challenging person to convince to use a contact tracing app because they typically distrust government, the news media and public health agencies and are not interested in getting more information about the pandemic. They tend to earn less and do not want to share data as much as the other groups. They also had the lowest trust in public health agencies and private companies.

The best way to reach them is via news outlets. To convince nonconformists to adopt contact tracing applications, governments would have to let nonconformists know that their data will be used only for the public good and will be deleted immediately and not reused. It will be difficult to convince this group to adopt the app, so perhaps the best possible strategy is to let social pressure act once other groups have adopted it.

It will not be easy for governments to convince adequate numbers of people to use these apps, but it is essential if countries want to be able to relax suppression and avoid a damaging and deadly second wave of coronavirus. At scale, contact tracing would allow a more strategic approach to managing the disease. With extensive testing, a centralized early outbreak warning surveillance system could enable “smarter” containment and enable economies to reopen with far less risk. Taking into account these four groups could help us get more people to use the apps and make it safer for all of us to go back to work.

For example, our research suggests that almost all groups would be more likely to use apps endorsed by public health authorities. Governments will have to appeal specifically to each group if they hope to increase adoption of digital tracking and lessen the adverse effects of the pandemic on people and the economy.

Lorenzo Milans del Bosch is a partner in the communications, media and technology practice at Oliver Wyman’s office in Madrid.

Til Schuermann Partner and Co-Head of Oliver Wyman’s Risk & Public Policy Practice
URL: https://www.brinknews.com/why-wont-people-use-contact-tracing-apps/
Get ahead in a rapidly changing world. Sign up for our daily newsletter. Subscribe
​​