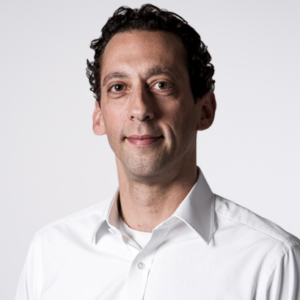 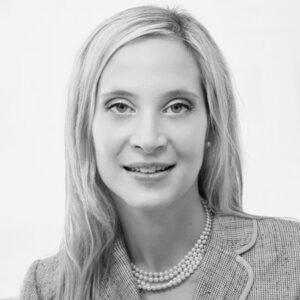 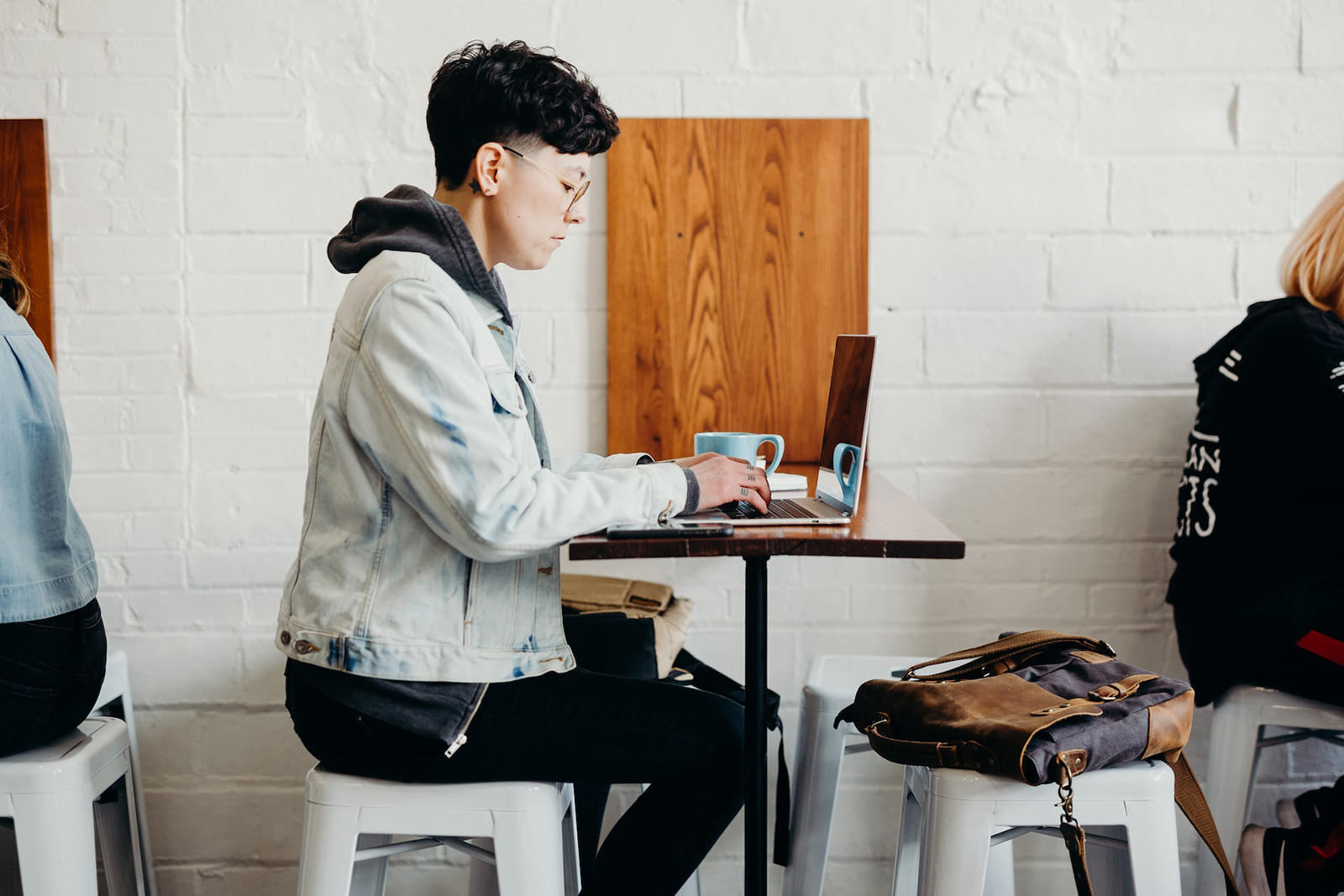 Members of Generation Z say they work to live — not the reverse, according to new research by the Oliver Wyman Forum and The News Movement.

People from Generation Z are entering the workforce with a sense of confidence, direction and empowerment that belies their age. This poses challenges for employers trying to recruit and retain them using strategies developed for earlier generations.

The old rules no longer apply.

It used to be that salary, benefits and opportunities for advancement were the primary considerations for young workers. But the upheaval of the COVID-19 pandemic has helped Generation Z, born between 1997 and 2012, to crystallize new priorities. Holistic well-being, social and environmental activism, and personal fulfillment top their list of values driving workplace engagement, according to new research by the Oliver Wyman Forum and The News Movement.

Members of Generation Z say they work to live — not the reverse, according to the research, which is based on surveys and interviews, including one study of 10,000 people in the United States and the United Kingdom. They want jobs that either provide personal fulfillment or give them time to seek it outside of work. They also want employee benefits that support holistic wellness and inclusivity. If those things don’t materialize, they aren’t likely to stick around: 62% of Generation Z workers surveyed said they are actively or passively looking for new jobs.

Emboldened by social media, these digital natives are making their demands known — and their voices will only grow louder as younger members of Generation Z enter the workforce over the next decade. Generation Z makes up over a quarter of the global population; by 2025, this will grow to one-third.

Employers eager to remain competitive in a talent marketplace with norms that are evolving rapidly must adjust their recruiting, benefits and priorities and their definition of work itself. Concepts of loyalty, transparency and personal fulfillment are rapidly changing. Those who fail to grasp these seismic shifts will struggle to attract the best workers.

Generation Z Know Their Worth

For Generation Z, transparency in the workplace is a must. More than 40% of the young adults surveyed said companies don’t do a good job of showing salaries, 38% said job descriptions were vague and almost a third said hiring timelines were unclear. To combat these perceived shortcomings, they share information with one another in informal networks via social media, with content creators often providing tips and coaching to help peers sus out competitive salary ranges, play one offer against another and “know their worth.”

Companies can’t afford to stick with old strategies or slow-moving changes if they care about productivity, satisfaction and retention.

Companies have little to gain by trying to keep this information under wraps; candidates will likely find it anyway. Employers that demystify the recruiting process by listing salary estimates and a more holistic set of employee benefits will stand out.

Generation Z considers work a business agreement: I do what I’m paid to do so I have time to enjoy life or pick up extra cash from my side gig. Time on the clock must be meaningful and productive. Forget unnecessary meetings, fake social gatherings and unpaid extra assignments. They are “acting their wage.” They won’t drive themselves into the ground with extra uncompensated hours.

“With social media and tech, everyone is so aware of what other people are doing,” said one interviewee. “You know that if you don’t want to do something, you don’t have to.”

For employers, the best approach is to empower workers to manage their own time and work outcomes. Evaluations should be based on results, not facetime. Gathering at the office should be meaningful. It can be encouraged by providing convenient perks, such as free food and stipends for commuting costs.

Competitive pay isn’t enough. Generation Z also want flexibility and a variety of career-path options. The oldest entered the workforce during COVID-19 lockdowns. They grew accustomed to remote work that allowed them to meet friends or grab a yoga class between Zoom calls. They’re unwilling to give up that freedom. The vast majority — 85% — want to work fully remote or hybrid and they say they’ll leave companies that don’t offer those options. As one 22-year-old said: “I would never, ever want to work a nine-to-five job in a little cubby cubicle. … I love the flexibility of being home.”

Generation Z members don’t want cookie-cutter careers either. They want more control over a variety of career paths and the option to speed up and slow down. Employers should help them grow at their own pace. Give people more stretch opportunities and training to progress faster if they want to — with pay structures that reflect the extra initiative.

Generation Z members said they won’t stay at an employer if they don’t feel psychologically supported. “It was taking a toll on my mental health, so I decided to depart,” said a former warehouse employee. “I don’t know how I’m going to get money to pay for things, but I know that it has to be in a way that accommodates me.”

They place great emphasis on mental health. They value companies that prioritize it by offering health-specific benefits and perks, such as mental health “it’s OK” days, recharge days and sabbaticals. Of those who cited wanting better benefits as a reason they left or are looking to leave their jobs, 53% of Generation Z said they want more paid time off, compared with 40% of those older than 25. And, 28% of all Generation Z said benefits that help them cope with stress, such as nap pods, meditation rooms and massage chairs, would incentivize them to come into the office more frequently, compared with 18% of other generations. Institutionalizing such efforts across the organization can increase loyalty and productivity.

Generation Z fears it doesn’t have the skills that older generations acquired by sitting alongside senior colleagues. Forty-two percent of those seeking new jobs look for leadership, teamwork and management training.

While many tap their social networks for insights and mentors, they also want a different type of training. More than 40% of Generation Z members said they want peer-to-peer mentorship programs, underscoring their desire for community and camaraderie in a world packed with remote learning.

Generation Z members are also not afraid to experiment with learning different skills through side hustles. Almost half have one, primarily for financial reasons, but many are also passionate about these projects and enjoy the connectivity they provide. “If you don’t have something on the side you feel left out,” said a Generation Z member who supplements his entry-level finance job with an Uber gig.

To satisfy this desire for learning and reduce the need for side hustles, employers should consider incorporating structured, incentivized “side-of-desk” projects into their value propositions.

Generation Z is rapidly transforming the workplace. Companies can’t afford to stick with old strategies or slow-moving changes if they care about productivity, satisfaction and retention. Managers today won’t bend this generation to their will. A better mindset would be one of collaboration: Experiment, ask for feedback and see what works. That’s what Generation Z values and does.

John Romeo has 25 years of consulting experience advising the boards and senior executives of the world’s leading private and public sector institutions on top level corporate strategy, organizational effectiveness, risk management, innovation, efficiency and M&A. He sits on the firm’s Executive Committee, Risk Committee and Leadership Council. John has held a number of leadership positions within Oliver Wyman, most recently as Managing Partner for the Americas.

Lucia Uribe is a Partner in Oliver Wyman’s Financial Services, Retail, and Banking practice. She has advised major banks, wealth managers, and governments on topics ranging from product development and business design to retail risk management and operational efficiency. Lucia often uses customer-centric lens to solve strategic problems. She was graduated from Harvard College with a degree in Social Studies. 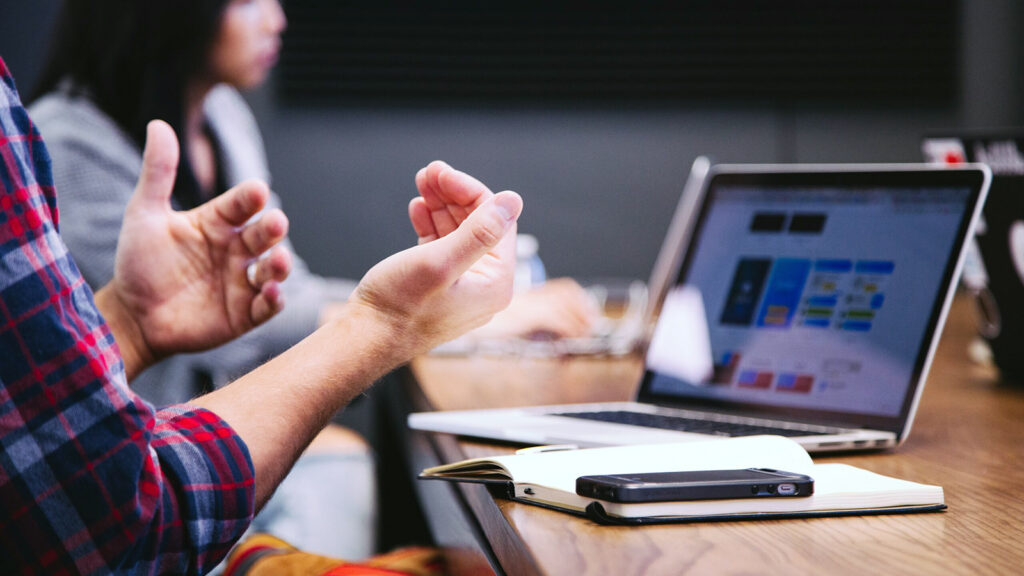 Martine Ferland President and CEO of Mercer Kate Bravery Global Advisory Solutions & Insights Leader at Mercer
URL: https://www.brinknews.com/how-to-recruit-generation-z-workers-and-keep-them/
Get ahead in a rapidly changing world. Sign up for our daily newsletter. Subscribe
​​