Workplace Harassment—How Do We Define it? 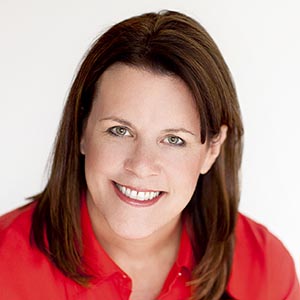 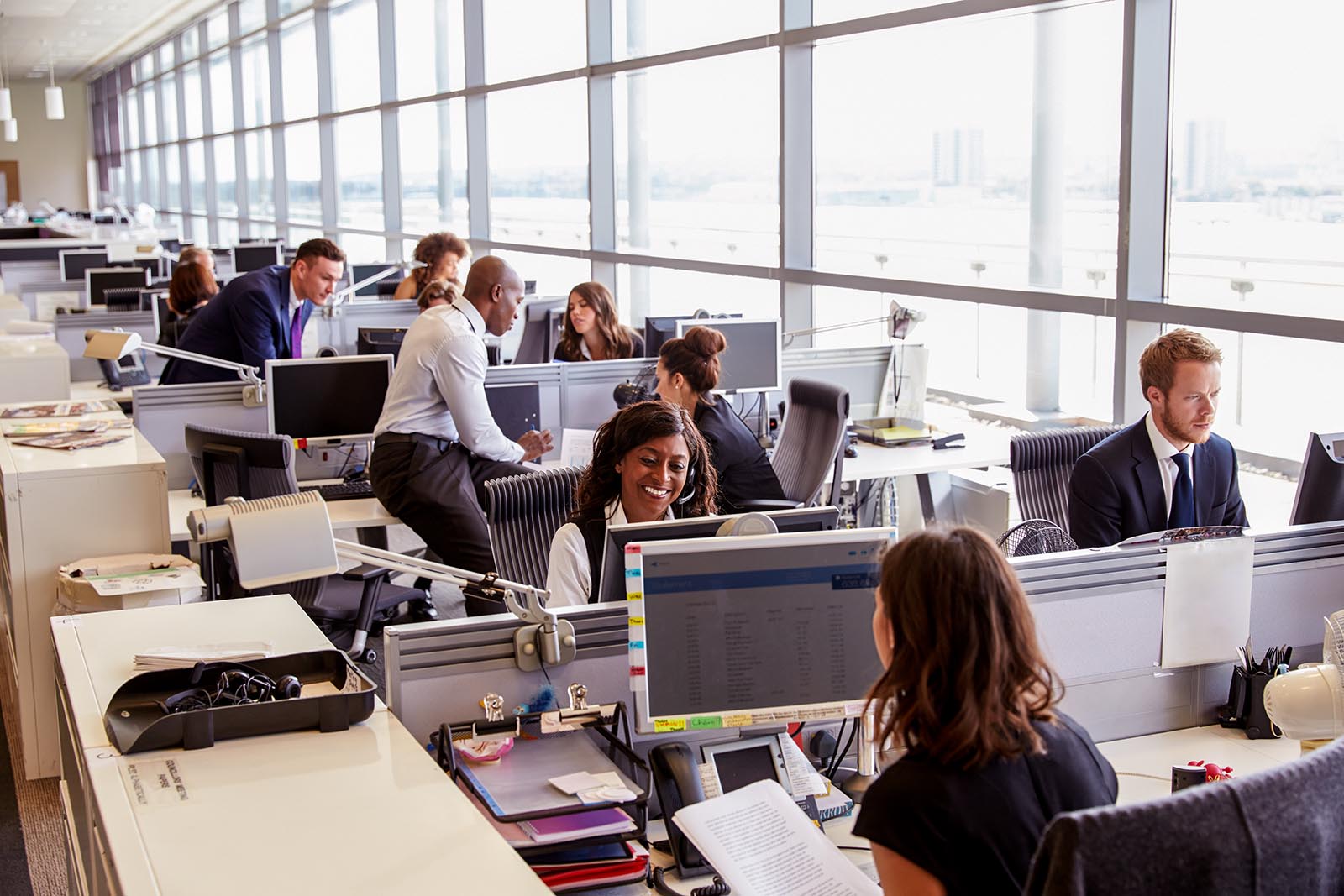 In the wake of #MeToo and #TimesUp, many are calling for a policy of zero tolerance. But we haven’t yet answered the question, zero tolerance of what?

Bystander inaction isn’t illegal, but managers or supervisors who do not report inappropriate behavior can create liability for their company. Whether small or large, hidden acts of discrimination, negligence or aggression spin webs around our lives—paralyzing, silencing, and creating confusion and harm.

In the wake of #MeToo and #TimesUp, men and women are shouting, “Yes! This needs to end and end now.” But then everyone turns to each other and asks, “Okay, what now?”

The first step is to deconstruct the problem. Albert Einstein is often quoted as saying, “If I had only one hour to save the world, I would spend fifty-five minutes defining the problem, and only five minutes finding the solution.”

So, how do we define the problem? The issue of sexual harassment has appeared in four main ways:

The Flood Lights Are On … All the Way On

We are experiencing an unprecedented moment of illumination in the history of humanity. Over the past several months, women and men have come forward by the thousands and used their personal stories to shine light into the darkest corners of gender discrimination and sexual harassment.

Most recently, we have seen a great wave of activism among women and men in the media and entertainment industry. People worldwide are joining them and leading a charge—with growing impatience—to push for real change.

This exposure could be part of a solution to stopping harassment by removing the fear and stigma of coming forward. Companies in all industries have stepped forward and responded, declaring zero-tolerance policies, including the venture capital community.

Zero Tolerance of What?

But while these declarations come from a good place, in reality we haven’t yet answered the question, zero tolerance of what? And in the absence of clear definitions, people are nervous that a simple hug or inappropriate joke might ruin their career.

This has exposed a fifth way that the problem has loomed: Not everyone fully understands what sexual harassment is.

Sexual harassment has lived in the dark for so long that many of us cannot fully articulate the difference between unlawful and unwelcome behavior—and everything in between.

As a result, it’s no surprise that questions arise about how to define, categorize, and eradicate these acts. Words do matter, but while some acts might be offensive or annoying, they aren’t sexual harassment. Although there is a legal definition of sexual harassment, what was clear was that it isn’t very clear.

The Risk of a Backlash

Deborah Kelly, a partner with the firm of Manatt, Phelps & Phillips, specializes in all aspects of employment law and acknowledges that while reawakened attention to sexual harassment is to be applauded, unless the “what is it” is properly understood, a backlash could wipe out any gains made.

“The answer to sexual harassment is not more gender discrimination,” she says. “It is not a solution to say ‘it’s too complicated and subjective so to avoid even an appearance of impropriety, our company won’t allow men to travel with, dine with, or attend corporate social events with women—and we will have only same-sex mentoring too.’”

“That is not an abundance of corporate caution—it’s flat out gender discrimination. In these situations, you should ask yourself—if I substituted ‘woman’ for ‘black’ or ‘Jewish,’ would that be appropriate? Of course it wouldn’t; and race, religion and gender are all equally protected under the law.”

As leaders, it is our role to promote the benefits of diversity at all levels and ensure that men and women are working collegially—and not avoiding contact or interaction.

Filling the Gap in Understanding

Based on what we have learned, Mercer created a chart that we hope will help companies to discern the difference between behaviors that might be obnoxious and those that are unlawful. The ultimate goal is for everyone—all genders—to feel safe, comfortable, and accepted at work. By working on this problem with empathy and from a common place of understanding, we can untangle the web of gender discrimination and create a proper culture that helps to attract, retain, develop, and value women as equals.

We are at an inflection point in society—let’s take advantage of this to create equality for all!

Pam Jeffords is a partner and sales leader in Mercer’s North America region. In addition to managing global client relationships, Jeffords works with clients to design a holistic approach for enhancing gender diversity and inclusion in their organizations.

Til Schuermann Partner and Co-Head of Oliver Wyman’s Risk & Public Policy Practice
URL: https://www.brinknews.com/workplace-harassment-how-do-we-define-it/
Get ahead in a rapidly changing world. Sign up for our daily newsletter. Subscribe
​​