Airline Recovery May Depend on Leisure Travel 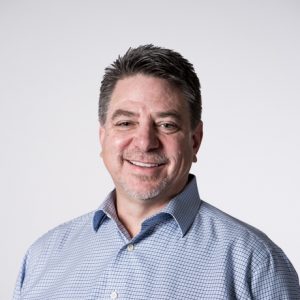 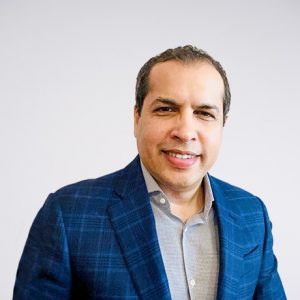 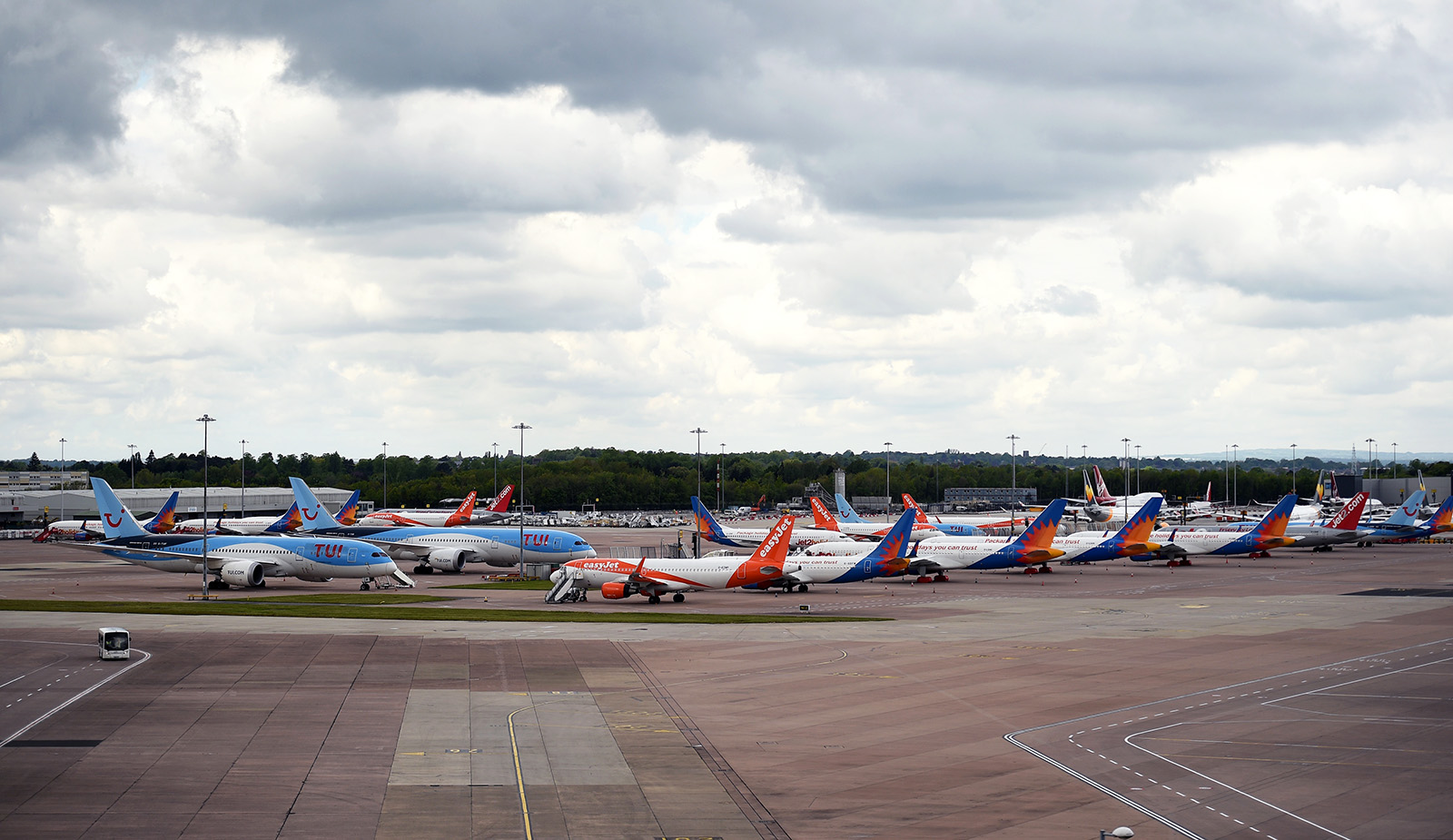 Thanks to an almost complete shutdown of both business and international travel, the airline industry faced substantial losses in 2020, and this trend will continue for much, if not all, of 2021.

It is fair to say that no crisis in modern times has shattered the aviation business model as much as the coronavirus pandemic: The pandemic has managed to wipe out two decades of demand growth in a few months.

Because of COVID-19, almost three-quarters of companies worldwide canceled or suspended domestic travel, and 93% canceled or suspended international travel, according to the Global Business Travel Association. Corporate bookings plummeted 85% in 2020 and have remained at that level in 2021, based on Airlines Reporting Corp. data, which has been particularly painful for airlines as corporate fliers are their most profitable market segment.

Typically, business travel accounts for more than half of airline earnings and nearly a third of total airline revenue in major economies like the United States. Yet high-yield passengers such as executives account for only 9% of the total flying public. The average high-yield booking produces 4.3 times more revenue than a typical leisure booking.

As a result, the industry has become dependent on leisure travelers who, despite the pandemic, began to take trips again in the second half of 2020. With these lower-yielding travelers making up a higher portion of a decimated demand, airlines were doomed to see a drop in revenue and substantial losses.

Getting Out of the Red

The International Air Transport Association (IATA) predicts that the global aviation industry would not be cash-positive until 2022, despite indications from a few airlines that their core operations could be cash positive sometime this year. In November, the association said it expects carrier losses to be an additional $38.7 billion cumulatively in 2021. That’s after losing $118.5 billion in 2020.

In the U.S., except for spikes at major holidays, passenger traffic stayed around 40% of 2019 levels through most of the second half of 2020, based on TSA data. It was still only a little over 49% for the first four months of 2021.

The COVID Impact Compared to Past Crises

This tepid demand for air travel also affected fares. We found fares in heavily business-oriented markets dropped 33% in the pandemic year of 2020 versus 12% during the 2007-2009 U.S. recession and H1N1 flu pandemic. Leisure fares, on the other hand, fell 16% by the end of last year versus 13% during 2009. This disparity underscores the disproportionate impact the absence of higher-paying business travelers has had.

In event-triggered downturns of the past, such as 9/11 and the global financial crisis of 2008-2009, low-cost airlines had an advantage because of their lower operating costs. For those crises, there were similar declines in revenue per available seat mile, a benchmark metric used to compare airline revenue performance.

That wasn’t true for COVID-19. Where in the past, low-cost carriers only had an operating cost advantage during crises, they now also have a revenue advantage because their primary market — leisure customers — has recovered faster than the business travel market.

The second quarter of 2020 was probably the darkest period for U.S. carriers, as revenue per available seat mile for full-service airlines fell 50% year-over-year, according to U.S. Department of Transportation data. Meanwhile, low-cost airlines saw just a 23% drop in the same three months.

The third quarter’s revenue (per available seat mile) brought the performance of the two airline groups closer together, with full-service carriers declining 45% and low-cost carriers down 38%.

Like business travel, the international market dried up because of the restrictions preventing or discouraging cross-border trips and consumers’ fears of having trips canceled or getting stuck in a foreign country. Respondents in two Oliver Wyman surveys involving nine countries said their first trips once pandemic restrictions lifted would still most likely be domestic to see family and friends.

The evaporation of international travel hit some regions very hard. In Europe, the Middle East, and Africa, only 10% of air travel is domestic.

Capacity Reductions by Region in Available Seat Miles, 2020 Versus 2019

Even in Asia, where nations, such as China, South Korea and Vietnam, managed to contain the virus in a matter of a few months, international traffic is down more than 70%, primarily because of regulations prohibiting cross-border travel. Despite the fact that airlines in these three countries saw domestic demand recover to 2019 levels in 2020, they felt the loss of international traffic. In China, for instance, international travel makes up 45% of its aviation market.

For the second half of 2020, global domestic capacity was down 34% while international was down a stunning 75%. Despite the loss of international traffic killing tourism in numerous economies, the international leisure segment is likely to recover faster than business, as other countries catch up with the U.S. on vaccinations.

Of course, with increased availability of vaccines and passage of the $1.9 trillion American Rescue Plan Act, the outlooks for aviation and the national economy are gradually brightening. Herd immunity could be reached in most of the U.S. by early summer — the second half of June or the beginning of July. That’s three to six weeks sooner than we were predicting in January.

The Northeast will be one of the regions that emerges earliest, which is fitting as it was the region to be hit hardest in the early days of the pandemic. If the progression toward herd immunity unfolds as expected, then the U.S. could see a relatively rapid pickup in demand for domestic travel sometime this summer. Of course, our calculations assume no big surprises, such as the emergence of variants resistant to the vaccines or a short-lived immunity from the vaccines, which could cause COVID-19 to linger.

China and a few other nations in Asia already saw that trend, even without a vaccine, thanks to aggressive COVID-19 containment efforts. For example, China’s domestic air travel recovered to 2019 levels in November. The return of international travel is also a question mark. The sector will take longer to recover than domestic and may look different as “vaccine passports” and other protocols are likely to be adopted in some places. We may also see the development of bilateral agreements to permit travel between nations where there has been mass vaccination or infection rates are minimal.

While still in the thick of the pandemic, it’s hard to assess which impacts will leave permanent scars. The disruption in business travel isn’t expected to fully reverse anytime soon, given the existence of mobility substitutes like videoconferencing. As long as these substitutes persist to any substantial degree, the business travel market will constitute the biggest drag on airline earnings for the foreseeable future — one that will force airlines to keep tweaking their business model to compensate. But even beyond corporate travel, this kind of shock will not be forgotten soon.

Tom Stalnaker is based in Washington, D.C., where he leads the firm’s Global Aviation Practice, focusing on strategic business decisions for aviation companies, with an emphasis on the passenger airline business. It’s a sector that’s constantly changing—a factor requiring that he stay on top of those changes and innovation.

As a partner focusing on the aviation, aerospace & defense industries, Khalid Usman is based in Washington DC and has two decades of experience in the aviation space and is passionate about airline commercial strategy. His expertise lies in long term planning, fleet planning, joint ventures & alliances, synergy evaluation and route profitability.