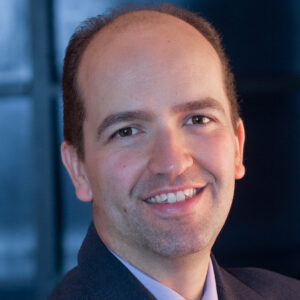 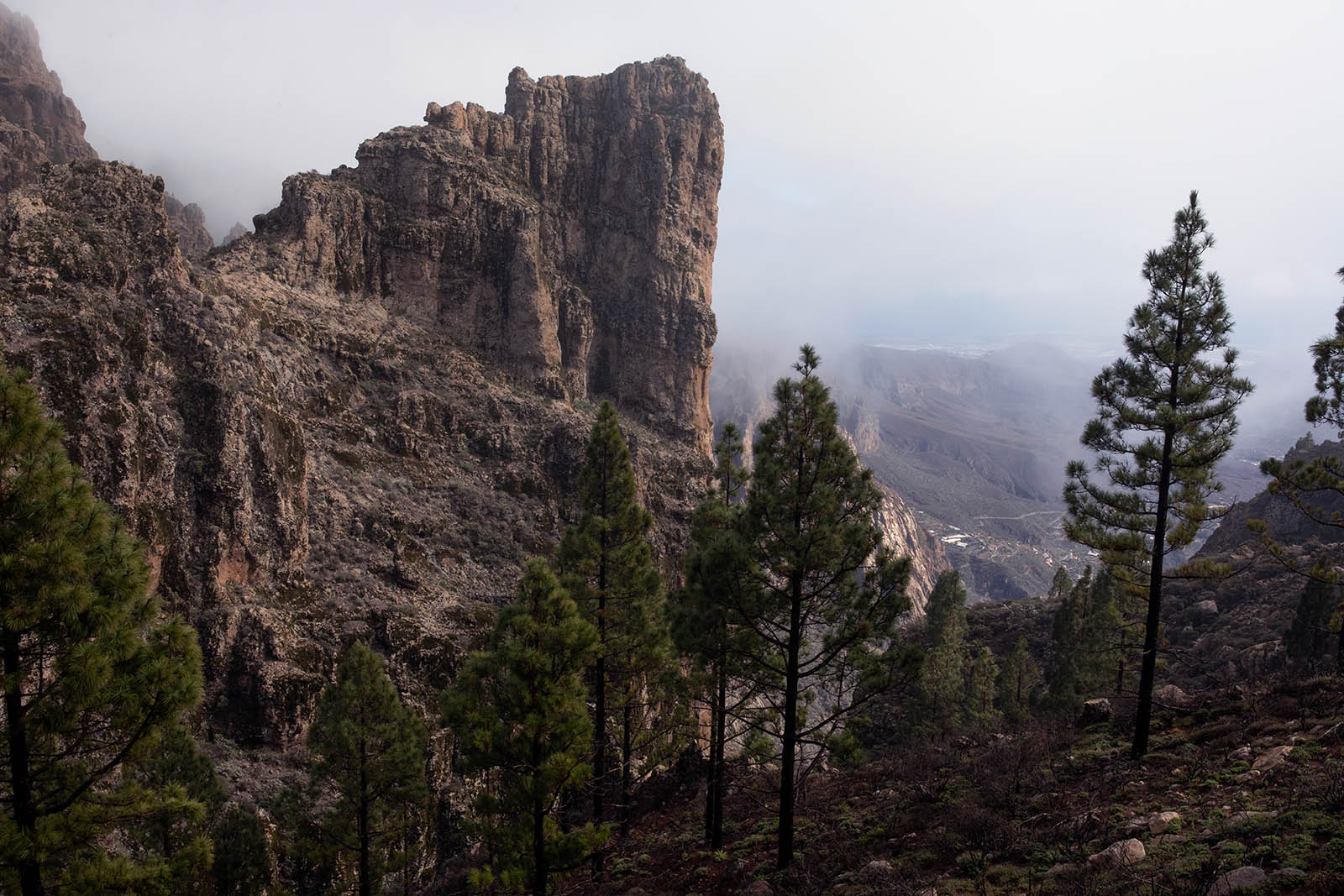 Mist rolls through forestry near Pico de las Nieves in Spain. If done correctly, carbon offsets can be helpful, but if they're done incorrectly, they can actually be detrimental to the atmosphere and to the environment.

Carbon offsets, or carbon credits, have had a mixed reputation in the past because of accusations of greenwashing. Carbon offsets are accused of doing little to reduce overall levels of carbon emissions and can lock in some carbon production.

However, opinions about them are changing. Mark Carney, UN special envoy for climate finance, recently described them as an essential tool for helping companies reach their net zero goals.

HANAFI: One thing that’s changing is that you’re seeing a real increase in demand for carbon offsets. Part of what’s driving that is this rush of pledges and commitments towards net-zero emissions. You’re seeing a lot of companies looking to carbon offsets to help them get to that net zero goal more quickly and more efficiently than they could do otherwise if they were just acting alone.

But this increasing demand is bringing back some existing criticisms, such as the fear of greenwashing and how it does not represent climate action. So those criticisms are still there, and I think they’re based on some offsets not being of high integrity.

What Makes a Good Offset?

Unfortunately, there hasn’t been a lot of clarity in the market about what makes a good offset. As with any other tool, offsets are something that, if done correctly, they can be helpful, but if they’re done incorrectly, they can actually be detrimental to the atmosphere and to the environment. So getting them right is really important.

What you’ll be seeing, and what we are working on, is not only being able to drive interest in high-integrity carbon credits, but making it transparent and clear to buyers out there: What is a high quality credit?

The promise of carbon offsets and other carbon pricing systems is that you can do more with less. The money that you save from using carbon offsets can be used to invest in more reductions and more decarbonization — so that’s the promise. If you use them in that way, then they really can accelerate climate action and be transformative in driving us towards where we need to go.

BRINK: Aren’t carbon offsets always going to be done in a piecemeal fashion by individual organizations, and if that’s the case, then how do you ensure that they are high quality?

HANAFI: Yes, in many cases, companies are actually moving faster than the policy framework has evolved. So in that context, there is a real need both for companies to leverage their political influence to support climate policies that will get us to 100% clean economies by 2050 and to define what is good among the universe of offsets to help companies that want to do the right thing and to set the bar for what is a good credit.

At EDF, we are in the process of producing a guidance document for carbon credit buyers to show them — in a user-friendly, very practical, clear way — what is a high quality carbon credit. And it’s not always easy for companies to understand this.

Assessing and ensuring the quality of carbon credits is actually quite challenging in practice, because it requires consideration of many different criteria: For example, emissions reductions projects differ regarding their social impacts and their environmental co-benefits and impacts. And the rules and governance arrangements of these carbon crediting programs that issue these carbon credits differ widely in their standards and their criteria.

We believe strongly that offsets are a complementary strategy to internal de-carbonization, not a substitute.

The Risk of Double Claiming the Credit

On top of all this, you have the landmark Paris Agreement, in which countries will communicate their own nationally determined contributions and their own climate commitments to reduce emissions. How can company purchases align with those global goals rather than undermine them? That’s another key question that has come up that needs to be addressed.

If there’s double-claiming of these emissions reductions — in other words, a situation in which the emission reduction underlying a carbon credit is used both by the host country of the mitigation activity and by the buyer of the carbon credit — that can pose a real threat to the environmental integrity of that carbon credit.

BRINK: So do you recommend some sort of standard by which every offset or credit is judged, with a body that monitors that?

HANAFI: There’s a host of different standards out there right now, and that’s what’s adding to the complexity and confusion. There’s a real lack of transparency about how these standards are necessarily being used or how companies are claiming these credits.

There’s a couple of things that can help: The first is having some consensus around what is a high-integrity carbon credit. EDF is working with partners in civil society and in research institutions to provide some guidance on that.

We’ve launched an initiative to actually understand the scientific underpinnings of what makes a high-quality carbon credit. Building on that scientific evidence base to develop consensus standards is going to be very helpful in providing some clarity in an otherwise very complex and sometimes confusing world.

Having that clarity will provide the investment certainty that can help companies that want to buy credible carbon credits to make those investment decisions and ultimately drive up investment and drive pollution down. That’s the goal of these credits and that’s how we have to judge them.

Doing this in coordination with, or in collaboration with, a host country’s general goals is a more useful way to go than working at cross purposes with that country’s goals. Many developing countries really lack the capacity to decarbonize all parts of their economy. So is there a role for the voluntary carbon market to come in and help in those places where a government isn’t already taking action, or doesn’t have the resources to take action?

It’s not a question of slowing things down or preventing action from happening, but finding those most impactful places.

Carbon offsets and any form of carbon pricing is essentially a tool to help drive private investment into climate action.

The money that a company is spending on a carbon offset project is going to a country that is in need of climate investment, and that increases the amount of investment in that country essentially.

It doesn’t mean that that’s the only thing that companies will do — we believe strongly that offsets are a complementary strategy to internal de-carbonization, not a substitute.

But we hope that some of these resources that will be coming out — including this carbon credit guidance for buyers that we’re working on with WWF and a research team led by Oeko-Institut in Germany — can help those companies separate the wheat from the chaff of carbon credits and really focus their investment on those high-quality credits.

Alex Hanafi leads the Environmental Defense Fund’s research and advocacy work at the international climate negotiations. Prior to joining EDF, he led the international division of a negotiation consulting firm based in Boston, practiced environmental law in San Francisco and Washington D.C., and worked with leading civil society lawyers in developing countries to improve domestic enforcement of environmental and human rights laws.

Til Schuermann Partner and Co-Head of Oliver Wyman’s Risk & Public Policy Practice
URL: https://www.brinknews.com/are-carbon-offsets-about-to-be-rehabilitated/
Get ahead in a rapidly changing world. Sign up for our daily newsletter. Subscribe
​​