Are Financial Services Finally Catching Up With Climate Change Disclosure? 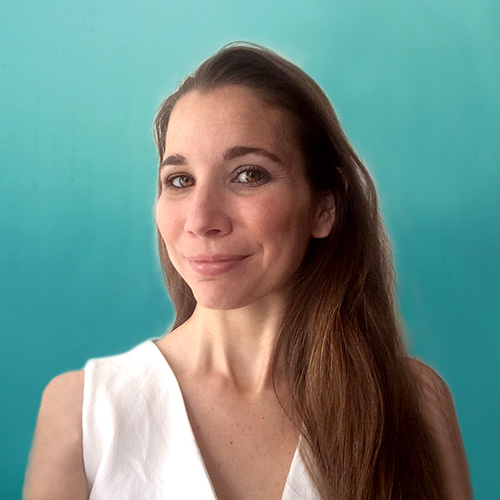 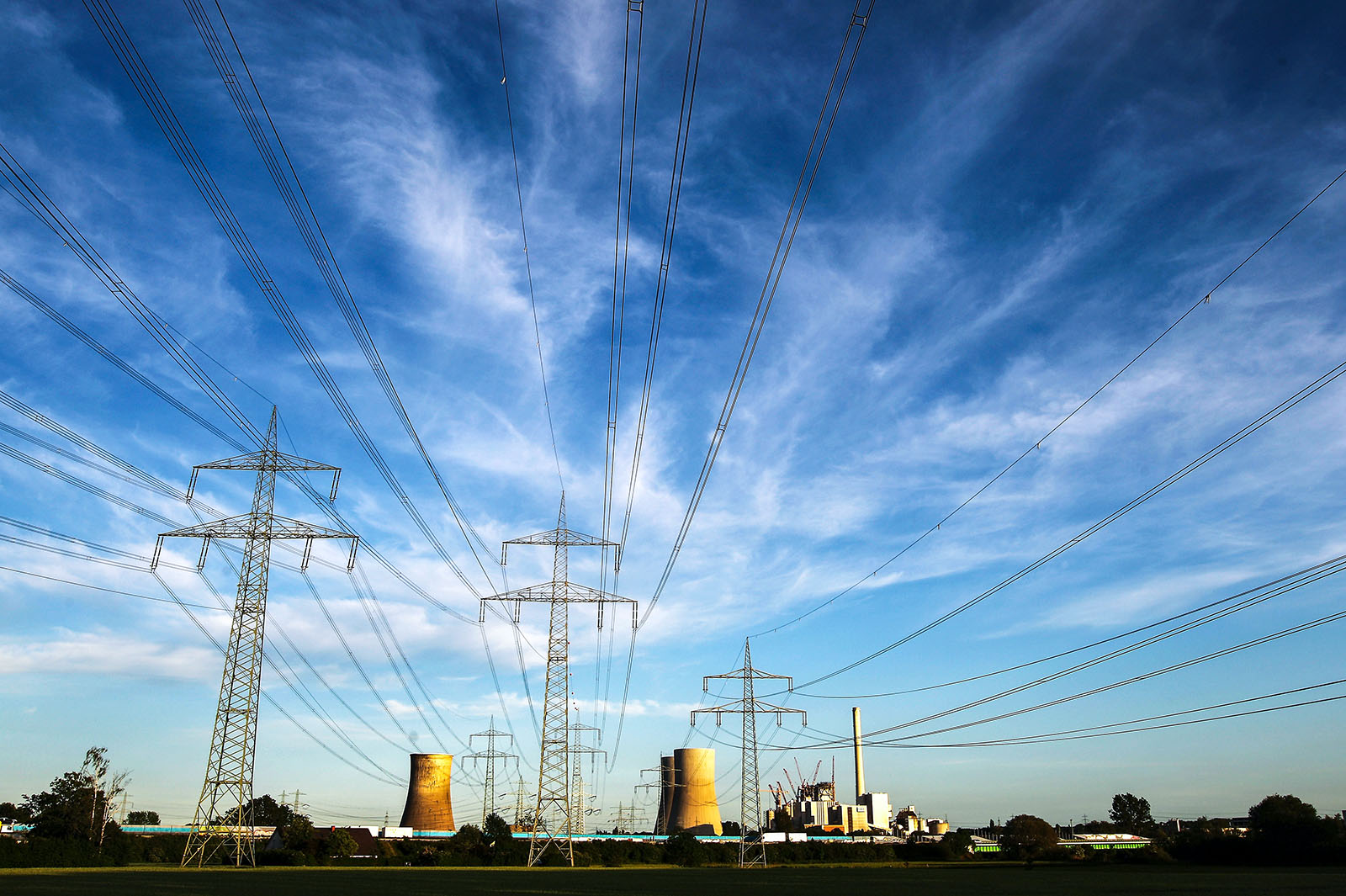 Power lines lead away from a coal-burning power plant in Hamm, Germany. Financial services companies are talking about climate change more than ever before.

Financial services companies are talking about climate change more than ever before, according to a new report from Datamaran.

The study explores how financial services supporters of the Task Force on Climate-Related Financial Disclosures (TCFD) disclose climate-related issues in their annual financial reports. It reveals that the number of companies mentioning climate change with a high emphasis* has more than doubled in the last three years.

Thirty-three percent are placing a high emphasis on climate change-related issues in 2019, compared to only 14% in 2016.

Is TCFD Paving the Way for Greater Transparency?

Established in 2015, the TCFD was set up by the Governor of the Bank of England, Mark Carney, to initiate action on the growing risk of climate change to the resilience of the global economy. In June 2017, it released its voluntary recommendations, asking companies to disclose on their governance, strategy and risk management in their annual financial filings.

The TCFD has since gathered support from 824 leading organizations in finance, utilities, extractives, consumer goods, technology and other sectors, which account for over $9.3 trillion in market capitalization.

Datamaran conducted its study following the TCFD’s second status report, which provides an overview of the extent to which companies’ latest reports included information aligned with the core TCFD recommendations of 2017.

Donato Calace, director of Accounts and Innovation at Datamaran, said: “The TCFD recommendations give companies the tools to improve their governance and risk management practices and to build resilience into their strategies. The TCFD truly speaks to organizations in a language they understand, not by warning them about the impact they have on the environment, but instead getting them to understand the financial impact the environment can have on them.”

Climate change is predominantly mentioned in the context of distant future risks, rather than in recognition of the more imminent implications to business.

While only 10% spoke about climate change with a high emphasis in 2016, this figure rose from 12% in 2017 to 19% in 2019 — an upward curve in disclosure that coincides with the introduction of the TCFD recommendations. This shows the value of voluntary initiatives in encouraging organizations to take action on corporate disclosure.

This is the second such study conducted by Datamaran — its new findings are in marked contrast to its August 2018 study, which reported that financial services were lagging behind on climate-related disclosure.

While its latest findings represent a positive step for corporate disclosure, this rise in reporting should be taken with a cautionary caveat. The new report found that climate change is predominantly discussed through a risk lens, rather than an opportunity lens, with 54% of financial services TCFD supporters referring to the topic in relation to risk and 20% in relation to opportunity in 2018.

Climate change is also predominantly mentioned in the context of distant future risks, rather than in recognition of the more imminent implications to business. While more and more companies are recognizing the need to report on climate-related issues, they will need to think in more detail about how climate change will affect their operations in the here and now.

Support for the TCFD seems set to continue gathering momentum.

Indeed, Datamaran’s study reveals that the number of climate-related regulations and voluntary initiatives has almost doubled since 2014 — with 211 coming into force between 2009 and 2013, and 418 being introduced between 2014 and 2018.

With increasing regulation and a growing appetite for climate change-related reporting among both supporters and non-supporters of the TCFD, pressure is growing on organizations to disclose on these issues in a comprehensive and timely manner. It will be crucial to stay up to date with new regulations — and to anticipate them — if companies are to remain resilient to the financial effects of climate change.

*High emphasis: High, medium, low and no mention are the emphasis scores that are used to assess the level of emphasis each company puts on a specific topic in their corporate reports. The emphasis takes into account a number of variables, including but not limited to the number of times the topic is mentioned, its location (e.g., CEO letter) and more. For example, high-emphasis topics are found numerous times in a source and/or in key sections, whereas low-emphasis topics appear only rarely in a source.

**The study features 133 global financial services companies, with a market capitalization of over $20 billion, which are not TCFD supporters.

Partnerships and Technical Director at Datamaran

Maeva is Partnerships and Technical Director at Datamaran. As an expert in risk management and sustainability, Maeva supports the growth of Datamaran’s software through multi-channel distribution with carefully selected organizations.

Margaux Nijkerk Ethereum Protocol Reporter at CoinDesk
URL: https://www.brinknews.com/are-financial-services-finally-catching-up-with-climate-change-disclosure/
Get ahead in a rapidly changing world. Sign up for our daily newsletter. Subscribe
​​