Asia on Track to Contribute Majority of Global Growth 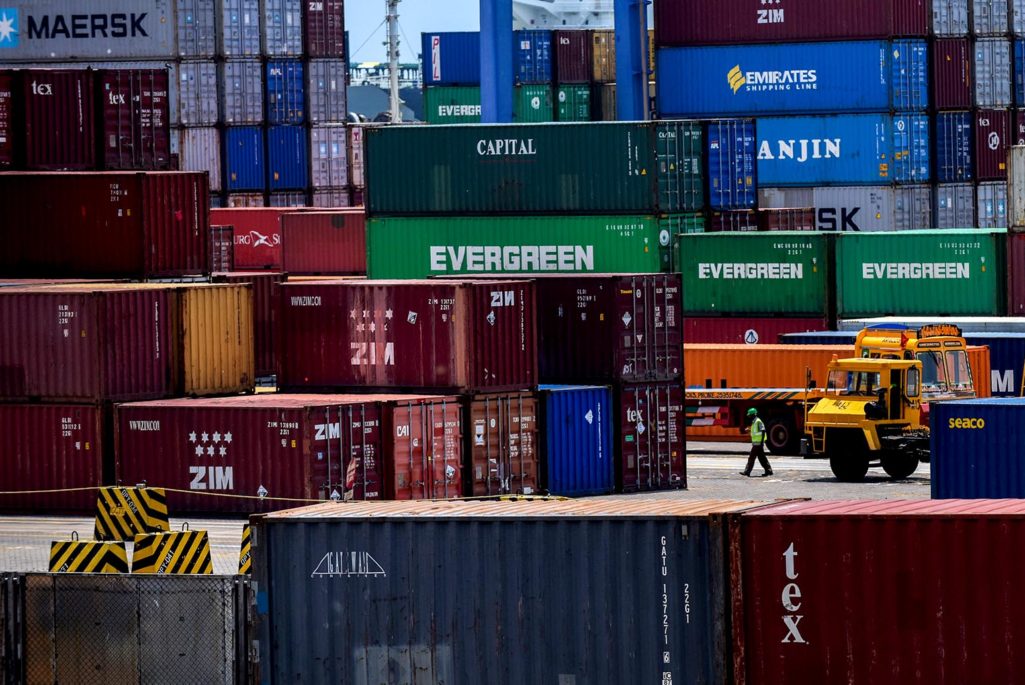 A worker walks past shipping containers at a terminal in Chennai Port on August 3, 2016.

Despite a slightly tempering growth rate, developing Asia will generate three-fifths of global growth over 2017 and 2018, making it the largest single contributor to the world’s economy. These contributions will be driven by higher external demand, a rebound in global commodity prices, and domestic reforms.

The slower economic growth in the region is attributed largely to China, which continues to rebalance from an economy reliant on investment and industry to one based on consumption and services. Chinese economic growth is expected to decelerate to 6.5 percent in 2017 and then decrease even further to 6.2 percent in 2018.

But in India, economic growth is expected to increase from 7.1 percent in 2016 to 7.4 percent in 2017 and 7.6 percent in 2018. This will largely be due to government deregulation and reform of the goods and services tax (GST), which are expected to improve business confidence and investment. However, it is worth noting that growth in India fell from 7.9 percent in 2015 to 7.1 percent last year “as fixed investment languished and demonetization temporarily stymied commerce,” according to the report.

In Southeast Asia, too, growth is expected to increase from 4.7 percent in 2016 to 4.8 percent in 2017 and 5 percent in 2018. Different factors are responsible for the expected growth in the different regional economies; for example, the recovery in global goods and fuel prices, as well as agricultural prices, is expected to help commodity producers such as Indonesia, Malaysia and Vietnam. Fiscal and structural reforms and infrastructure investment will also boost domestic demand in Indonesia, while strong foreign direct investment inflows will support growth in Vietnam. In the Philippines, however, growth will moderate from 6.8 percent in 2016 to 6.5 percent over the next two years. The promising growth prospects notwithstanding, the region could also face economic headwinds. Strong consumer demand and increasing global commodity prices are expected to increase inflation to 3.2 percent in 2018 from 2.5 percent in 2016.

Uncertainty over policy moves such as rates hikes by the United States Federal Reserve and potential changes in trade and tax policies in the U.S. could create uncertainty in terms of business investment and export growth, which in turn can hamper growth. Separately, monetary tightening in the U.S. will put pressure on Asian currencies to depreciate against the dollar.

Economies in emerging Asia are experiencing net capital outflows. China has led the reversal in capital flow as both portfolio investments and foreign direct investments have turned to outflows, the latter more specifically as China has sought to increasingly invest overseas and inflows have declined. That said, countries such as India, Indonesia and Vietnam are still capitalizing on net capital inflows.

Finally, another growing concern is the increasing level of household debt in a few Asian economies, such as South Korea, Malaysia and Thailand, where the debt-to-GDP ratios have increased and stand at 91 percent, 71 percent and 71 percent, respectively. While the risk emanating from high household debt is contained owing to favorable growth and stable employment and asset prices, well-capitalized banking systems and low non-performing loans, the report calls for stronger macroprudential policy to mitigate this risk.

William Swelbar Chief Industry Analyst at Swelbar-Zhong Consultancy
URL: https://www.brinknews.com/asia-on-track-to-contribute-majority-of-global-growth/
Get ahead in a rapidly changing world. Sign up for our daily newsletter. Subscribe
​​