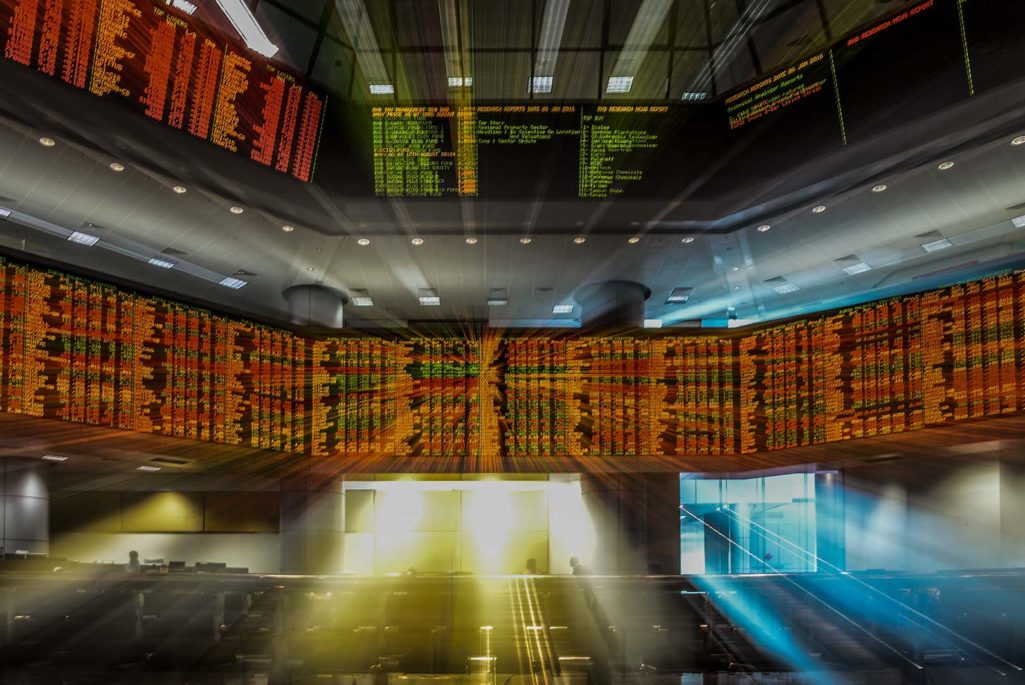 Familiar elements of the economic dynamism of Asia since the 1990s—growth in the size of economies, rapid development in China, a large population, a growing middle-class, an increase in cross-boundary business activities and restructuring in developed economies—have contributed to the growth in PE investments.

In addition to growth, there is an increasing prominence of buyout transactions in Asia. This is happening even in China’s market, historically a market for “growth capital” investments. Across Asia, the value of buyout deals increased to $52 billion in 2015.

The increase in buyouts is partial due to the difficulty in exiting growth capital investments. The lack of control in portfolio companies has resulted in PE funds having a hard time reaching agreement with the company owners to sell their shares. Another reason may be the aging of the economies. Companies available to let go of majority ownership are increasing in numbers. A third reason could be an increasing sophistication of the skill set of PE managers, which enables them to identify and close such control buyout deals.

PE investment success is based on value creation in portfolio companies by PE firms. This cannot be achieved without proper channels of governance within the newly controlling shareholders (the PE firms). This also generally applies to developed economies in the region, such as Australia, Japan, Hong Kong, Singapore and South Korea.

Across developing Asia, the blueprint for private equity investment success isn’t so clear.

Across developing Asia, however, the blueprint for PE investment success isn’t so clear. Investment returns—at least when compared with the developed buyout markets in the U.S. and Europe—have historically relied less on value creation and more on growth. In China and India in particular, the largest PE markets in the region, PE investments function to provide venture capital growth capital, where PE funds do not necessarily assume controlling stakes, but provide support to the incumbent management teams of the companies they invest in.

Asian corporate governance has been a symbol of the inner-circle, relationship-driven business culture, something of an enigma compared to Western standards. In the region, we see particular groups of shareholders that collectively provide influence to companies—be it governments in China and Vietnam; conglomerates in India, South Korea and Japan; or families in Malaysia and Hong Kong.

As such, PE investments in the region have not escaped the issues of the Asian-style (or lack of) corporate governance. We regularly hear of fraud and wrongdoing in Asian portfolio companies of PE funds, particularly in China. These issues stem from a lack of transparency and compliance checking. The main reason this has not led to PE capital leaving China is because the issue dwarfs in importance given the overall success of PE in the country.

In Japan, the current Shinzo Abe Administration’s push for corporate governance reforms highlights at least two things. First, reforms have been happening in slow motion over the last two decades. While reforms to tighten regulations on corporate governance started in the 1990s, corporate governance has been a side issue for business and politicians in Japan since. Not surprisingly, Prime Minister Abe’s speech in the U.S. last October, which highlighted the reforms, drew strong interest among the U.S. investment community, but hardly received any press coverage in Japan.

Second, despite such reluctance, corporate governance reforms have become a survival strategy for some companies. The gradual dissolution of the cross-shareholding structures popular with Japanese conglomerates is one of the underlying reasons for this.

Signs of Change across Asia

Things are improving for Western investors in Asia, and the gulf between their corporate governance expectations and the existing reality in the region is gradually narrowing.

Historically, PE firms in the U.S. have sought to improve returns through enhancing post-acquisition skills. What used to be “monitoring” has become a more active relationship where the PE firms and their portfolio companies work closely together. PE firms have come to incorporate expert knowledge of corporate efficiency and the industry, and more often than not, serious PE firms in the U.S. have former CEOs or COOs on their investment teams.

The Asia-Pacific PE market is evolving in this direction with firms seeking to strengthen value creation capabilities in portfolio companies.

At the risk of oversimplifying, PE investments in the region were once about obtaining capital from investors who were interested in the growth dynamics of China, and India, though perhaps to a lesser extent and other markets benefitting from it. PE managers sensibly made returns by identifying and gaining trust from companies that were growing or were likely to grow, and structuring enter/exit financial mechanisms. In developed economies such as Japan and South Korea, the best deals were those where PE firms were able to take advantage of the low acquisition prices offered by turnaround situations or arbitrage situations, or help expansion to the Asian markets.

Now the nature of investments is changing across the region. In the next phase of the PE industry’s growth in Asia, fund managers will be tested on how much they can influence operations and governance in their portfolio companies. To do this well, they need a better corporate governance function.