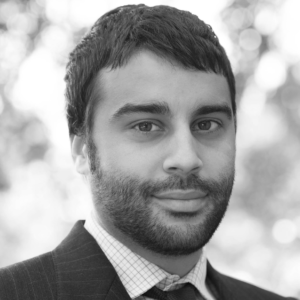 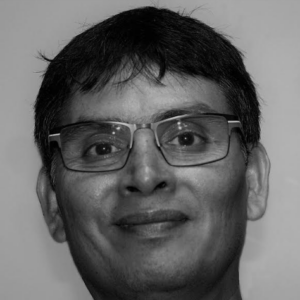 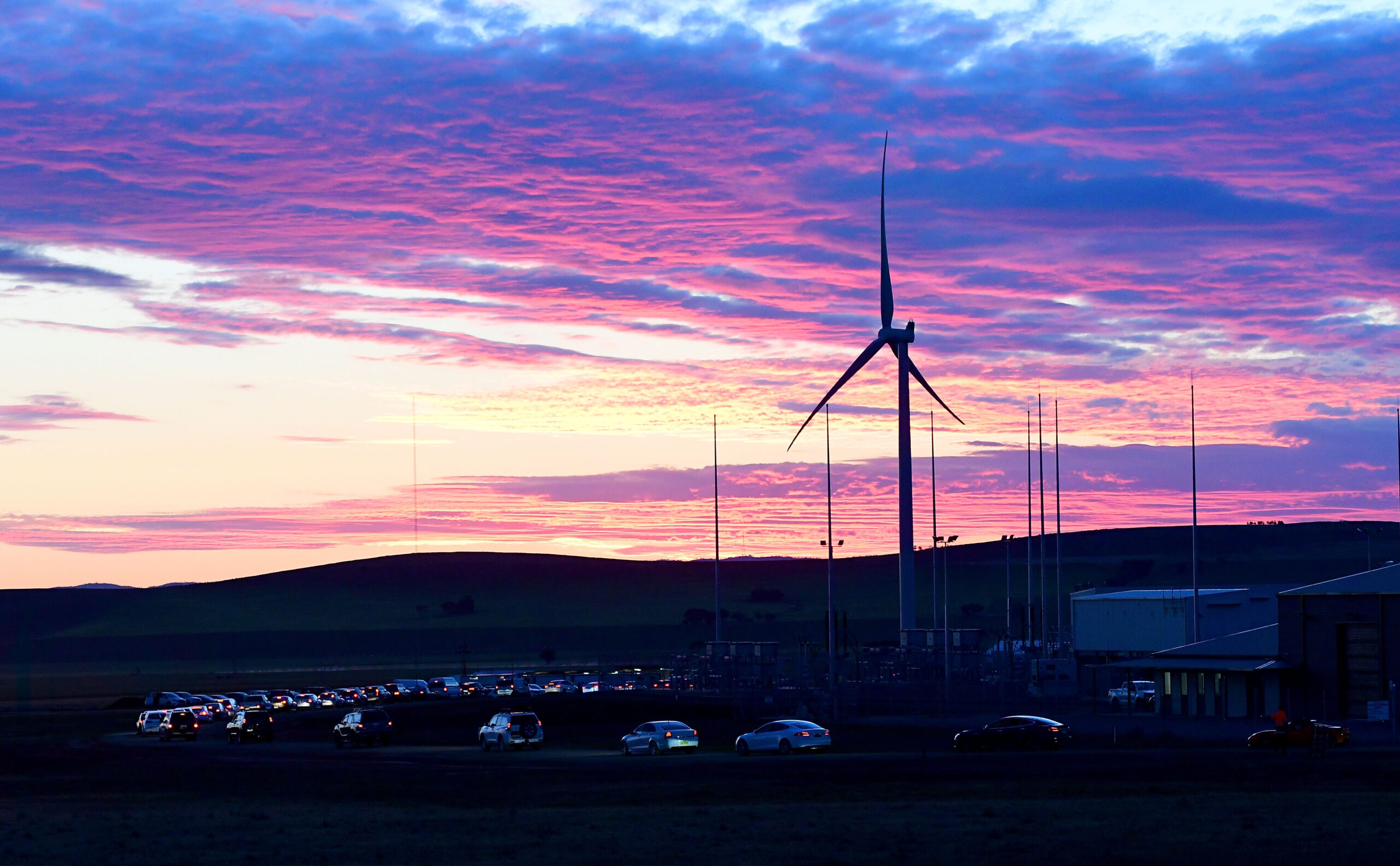 Because of the growth in demand for electric vehicles, lithium-ion batteries (LIBs) are experiencing a steep demand that is expected to rise to three to four million metric tons by 2030. LIBs have emerged as the most widely accepted energy storage technology due to their high efficiencies, long cycle life and high energy density.

But according to a new report from Prescouter, their growth is being impacted by two major problems that will rise in the short term: how to meet this demand in light of depleting precious metals such as lithium, nickel and cobalt that are needed to manufacture LIBs, and how to deal with the massive amount of battery waste produced when LIBs reach their end of life.

The high demand for LIBs is attracting the attention of regulators who seek to ensure fair competition, support a circular economy, and reduce environmental and social effects through all stages of the battery life cycle.

The EU is developing ambitious sustainability goals mandating strict requirements for end-of-life management of LIBs for EVs and obligations for operators throughout the value chain regarding sourcing and use of recycled materials for LIBs.

In 2006, the EU enacted the Battery Directive 2006/66/EC making producers of batteries and other products that incorporate a battery responsible for the waste management of batteries that they placed on the market, in particular the financing of collection and recycling schemes.

The EU is now seeking to repeal this directive and amend the regulation (EU) No 2019/1020 with a new regulatory framework for batteries setting sustainability requirements. This will mandate strict requirements for end-of-life management of LIBs for EVs and includes obligations for operators that source raw materials. The new draft expects that by 2027, producers are to use recycled metal contents from LIBs for the production of new cells and must present a declaration of their content of recycled cobalt, lead, lithium and nickel.

The EU has set an ambitious target of 70% LIB recycling by 2030, with the aim of recovering 70% of lithium and 95% of nickel, copper and cobalt in end-of-life batteries. Provisions for recycled materials that must be used in new cells are set at 4% for lithium and nickel and 12% for cobalt by 2030. 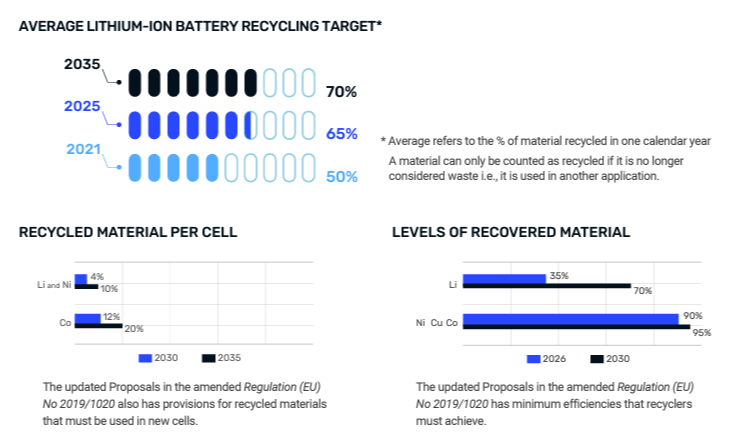 Member states such as Germany, France and Italy have also developed their own LIB recycling legal instruments:

The U.K. Waste Batteries and Accumulators regulations detail the handling and taking-back process of industrial batteries, with producers/manufacturers being financially responsible for collection and recycling.

The U.K.’s National Standards Body has published PAS 7061, which states the best practice for handling battery packs for EVs without introducing environmental risks from sourcing material, manufacturing, use and disposal.

It is expected that by 2040, 70% of all vehicles sold in Europe will be electric, reaching a total of 1,200 gigawatt-hours annually. But recycling LIBs is not yet a common practice.

The Traceability Management of Power Battery Recovery and Utilization of New Energy Vehicles (2018) requires traceability management along the Chinese value chain, from battery production to sales, use, scrap and recovery.

In the EU, the demand for lithium will be 59,577 metric tons by 2030, from which approximately 2,799 metric tons will have to come from recycled sources, according to the EU Battery Directive. To meet the 4% target, taking the Tesla Model 3 as an example, an equivalent of 572,078 Tesla Model 3 battery packs will need to be recycled by 2030.

This gives rise to two fundamental questions: Will there be enough end-of-life LIBs to recycle come 2030 to meet the 4% requirement, and is there a sufficient battery recycling infrastructure to support these targets?

There are three current processes for the recycling of spent LIBs, and their applications depend on the suite of components that need to be recycled.

New, less expensive and greener processes are at early stages of development. The ultrasonic delamination technique claims to recover about 80% of the original material in a purer state and is 100 times faster, according to the University of Leicester and Birmingham in the U.K. Another method proposes that batteries can be degradable, non-toxic and recyclable, according to Texas A&M University in the U.S. A new ultrasound method can enable faster, more sustainable battery recycling, reducing the extraction time by 50% and achieving 97% metal ion recovery on average, according to KTH Royal Institute of Technology in Sweden. Finally, biological leaching, or biomining — widely used in the mining industry — offers the potential for a selective separation of metals from battery leachates at a purity that allows for its reuse, according to the Nanyang Technological University in Singapore.

The Future of the Recycling Market

Battery Technology Is About to Disrupt the US Power Sector

It is expected that by 2040, 70% of all vehicles sold in Europe will be electric, reaching a total of 1,200 gigawatt-hours annually. But recycling LIBs is not yet a common practice. Technical limitations, economic impediments, logistical problems and, undoubtedly, regulatory inadequacies are still challenges that must be dealt with.

In addition, LIB recycling has to contend with variability in material prices. For instance, a drop in the price of mined cobalt can make it cheaper than buying recycled cobalt. Finally, a potential investment in LIB recycling requires consideration of these batteries’ abilities to compete with propulsion systems that work with greener technologies such as hydrogen-powered fuel cells.

In sum, there are several factors — recycling methods, regulatory gaps, newer green power technology — that come into play in offering a clear perspective on whether, in the short and long term, LIB recycling targets can be met.

Dr. Sofiane Boukhalfa is a PreScouter Technical Director helping companies stay on top of key emerging technologies. His expertise is coupled with a strong understanding of the associated business ecosystem and drivers pushing these sectors forward.

Jorge Hurtado is a researcher at PreScouter, helping provide clients high-quality information and analysis about the latest insights into disruptive technologies. Jorge performs research in developmental and environmental sustainability. He holds a Ph.D. in Biology and a M.A. in Conservation Biology.

Mark Campanale Founder and Executive Chair of The Carbon Tracker Initiative
URL: https://www.brinknews.com/battery-producers-need-to-be-experts-in-recycling/
Get ahead in a rapidly changing world. Sign up for our daily newsletter. Subscribe
​​