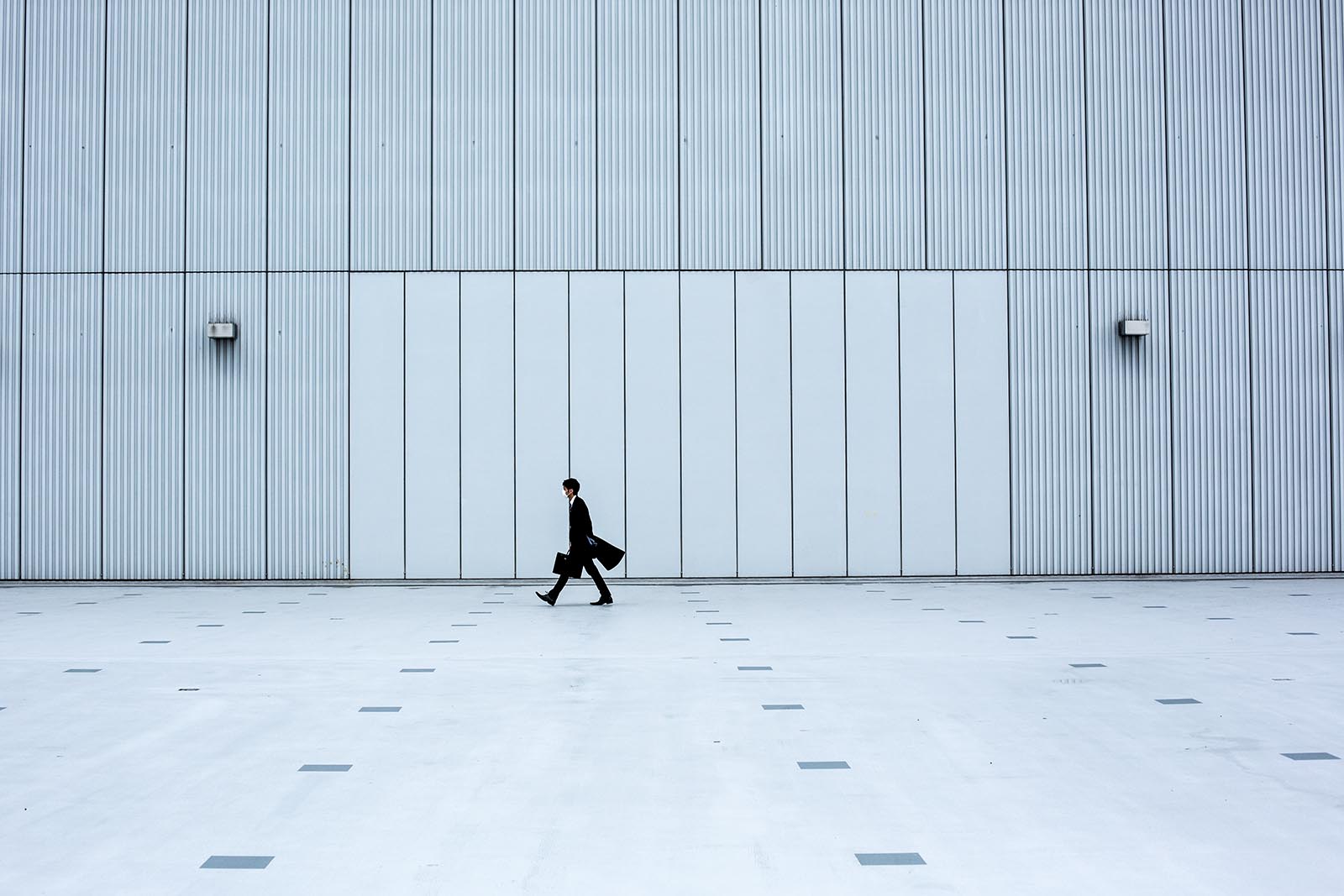 A person is seen walking in Tokyo, Japan. Japanese companies have typically compared poorly with their Western counterparts when it comes to productivity, leading to questions about Japan’s system of corporate governance.

Japan’s high-quality companies, especially in the automobile and electronics sectors, played a strong role in the country’s exceptional rise from the ashes of World War II.

And yet, Japanese companies have typically compared poorly with their Western counterparts when it comes to productivity: They are about 30% lower, on average, than U.S. companies, and many have struggled to respond quickly to market environment changes.

Is There a Problem with Japan’s Corporate Governance?

This has led many analysts and observers to question Japan’s system of corporate governance.

This system seemed to serve Japan well during its high-growth period leading up to the financial crisis that hit the country in the early 1990s. But in reality, poor corporate governance probably contributed to some of the bad lending that led to the crisis and the sluggish response that followed — as well as to the chronically weak profitability of the country’s corporates over the past few decades.

A Certain Lack of Dynamism

The “insider dominance” of boards has limited their capacity to hold management to account. It also means that companies have been substantially protected from mergers and acquisitions, especially from overseas companies that could inject fresh new dynamism into corporate Japan.

The OECD has stressed the potential for better corporate governance “to improve the allocation of capital and the monitoring of firm performance, leading to better use of Japan’s high level of business R&D and human capital. It would also facilitate the downsizing or closing of low-productivity activities and the shift of resources to high-productivity activities.”

A Key Plank of Abenomics

Japan’s future economic and political health depends on succeeding with fundamental reforms to its corporate governance.

In 2014, a Stewardship Code was introduced aimed at encouraging “institutional investors to fulfill stewardship responsibilities by improving and fostering their investee companies’ corporate value and sustainable growth through constructive engagement.” In 2015, a Corporate Governance Code was created that urges “companies to enhance mid- to long-term earnings power, under effective business strategies, with appropriate cooperation with stakeholders.”

The impact of these initiatives is only slowly filtering through. In 2018, a revision of the Corporate Governance Code and the Corporate Governance System Guideline addressed the issue of cross-shareholdings, corporate board diversity, the appointment of CEOs and independent advisory committees. And earlier this year, the government unveiled new M&A guidelines.

Corporate boards are opening up to outside directors.

As impressive as these initiatives may seem, real reform will require more than just legal and institutional reform changes — mindsets and behavior also have to change, and this will take time. In addition, Japanese companies face major challenges in raising the quality of their directors, so comprehensive director training will be necessary. The Board Director Training Institute of Japan is one organization active in this area.

It also faulted Japanese regulators for not doing enough to improve minority shareholders’ rights. Japan slid from 4th to 7th place in the widely watched report, tying with India but languishing behind the likes of Thailand, Taiwan and Malaysia, as well as Australia, Hong Kong and Singapore, which top the survey.

While instances of corruption can occur in all economies, Japan’s cases of corporate corruption stand out for their long duration and the difficulty that the systems of corporate governance have in detecting them.

Japan’s future economic and political health depends on succeeding with fundamental reforms to its corporate governance, given the country’s low productivity (labor productivity was more than a quarter below the top half of OECD countries in 2017), and the prospect of Japan’s labor force declining by 25% by the year 2050 due to an aging population.

At this stage, the jury is still out as to whether current efforts will be successful.