Beware of Digital Buzz: Kicking the Tires on Blockchain 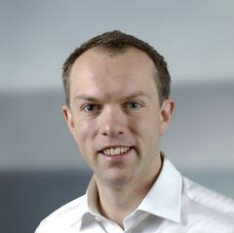 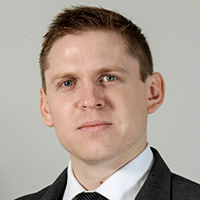 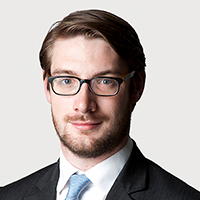 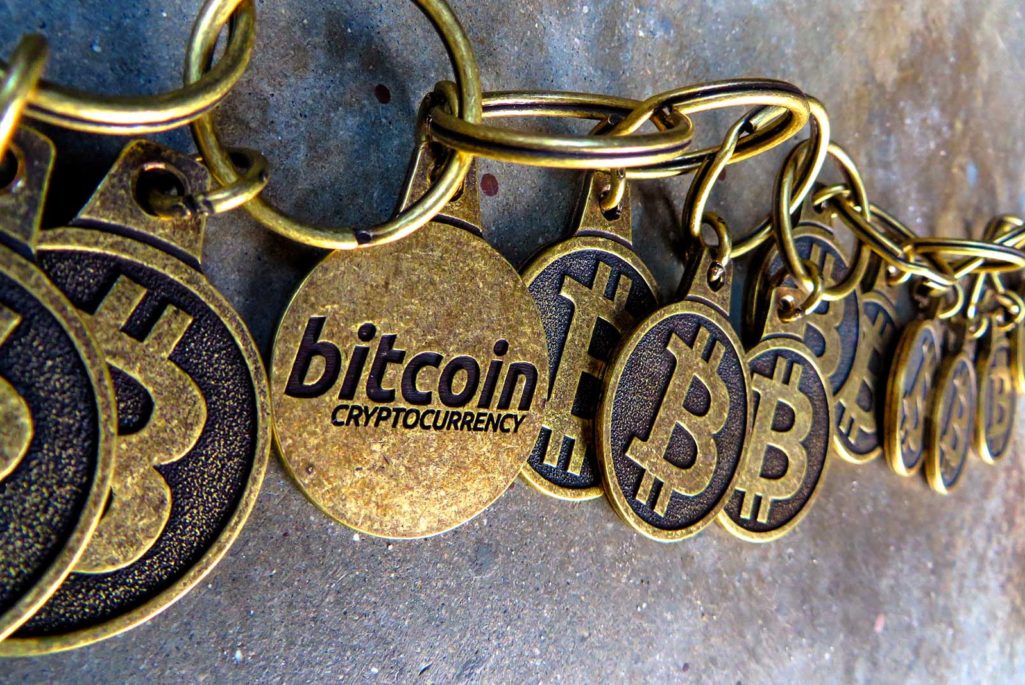 Bitcoins on a chain representing the blockchain technology that underlies the digital currency.

Blockchain technology has become a major trend as fintech ventures and banks (and numerous and varied combinations of the two) experiment with putting the new technology to use. These uses could include providing everything from a distributed ledger for ownership titles, a global settlement network and real-time execution and recording of bond trades. It is “overwhelmingly likely” that the financial industry will use the technology, former Treasury Secretary Larry Summers said in May.

Plenty of hurdles to widespread adoption remain. Perhaps the biggest one is that developers must first demonstrate that the technology is robust and can perform tasks more effectively than existing methods. This will take years and involve plenty of trial and error—just as it has when other industries have adopted new technologies.

Financial institutions need to develop a long-term strategy for the technology based on hard business cases for its potential applications. That means working with vendors and partners to figure out step-by-step what problems the blockchain can solve—and resist distraction by distant possibilities that might not pan out.

Blockchain systems could eventually simplify operations and eliminate duplication, redrawing the architecture of capital markets. That might save some of the $100 billion to $150 billion that banks spend on IT and operations for capital markets. This potential has led a new generation of fintech firms to start banging on the door with innovative ways to perform the work previously done by banks.

But it is unlikely that financial services will join the group of industries facing a digital revolution as networks reach outside the realm of information, since these new applications are exceedingly complex. Execution in financial markets will need the real-world expertise of established players, and banks and their collaborators will have to decide whether the time and resource requirements will actually pay off. Moreover, innovations in financial markets entail the explicit blessing of regulators well ahead of time. Startups will not be able simply to invade, as was the case in other industries, where they often took an “act first, seek forgiveness later” approach to regulation.

These factors are encouraging collaboration between the try-your-luck world of tech startups and the financial establishment—and presenting an array of questions. Will new systems compete until one eventually prevails, or will several competing systems performing similar tasks coexist? Will an agreement on common standards—or an Internet-type universal protocol—be reached?

While the answers may not be clear now, there are some guiding principles to bear in mind. Most importantly, strategic thinking should start with a vision of how blockchain technology could benefit clients or market participants. This should progress toward an evaluation of specific business opportunities, comparing the new solutions with improvements to existing market processes and systems.

To secure the kind of ongoing investment needed, it is important that practical uses of the technology be realized within a relatively short time frame, as soon as late 2017. These could be niche uses where only a few initial participants are required for critical mass, such as narrow areas of existing processes or transformations of smaller markets. Applications might then evolve by 2020 or 2022 into more substantial applications used by larger players in a bigger, important market. Mass adoption will follow only after 10 years or more—so long as the technology is robust and a number of market participants have invested major time and resources.

Despite the current excitement, the ride ahead is likely to be bumpy. Like players in other industries on the verge of radical technological change, financial institutions will fare better if they take part in the disrupting rather than finding themselves disrupted; however, it is vital that they stay focused on concrete gains.

Chris Allchin is a Partner in Oliver Wyman’s London office with 10 years of experience in the firm’s Corporate and Institutional Banking practice. Chris has worked in depth with major financial institutions in Eastern and Western Europe, North America and Asia with an emphasis on investment banking and corporate banking.

Partner, Strategic IT and Service Operations and Corporate and Institutional Banking Practices at Oliver Wyman

Ben Shepherd is a Partner in Oliver Wyman’s Strategic IT and Service Operations and Corporate and Institutional Banking Practices.  Ben has deep experience across capital markets business models, operations and IT having spent four years in industry roles before moving into consulting.

Matthew Dougherty is an Engagement Manager in the Corporate & Institutional Banking practice in Oliver Wyman’s London Office. Matthew has more than eight years of experience in investment management and consulting to leading financial institutions in Europe, U.S. and emerging markets, specializing in capital markets and market infrastructure with a particular focus on Fintech and innovation.

Ashlin Perumall Partner at Baker McKenzie, Johannesburg
URL: https://www.brinknews.com/beware-of-digital-buzz-kicking-the-tires-on-blockchain/
Get ahead in a rapidly changing world. Sign up for our daily newsletter. Subscribe
​​