Can Energy Be Secure, Affordable, and Sustainable as the Sector Transforms? 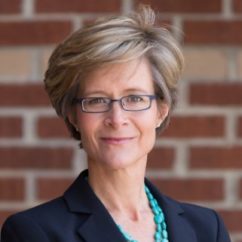 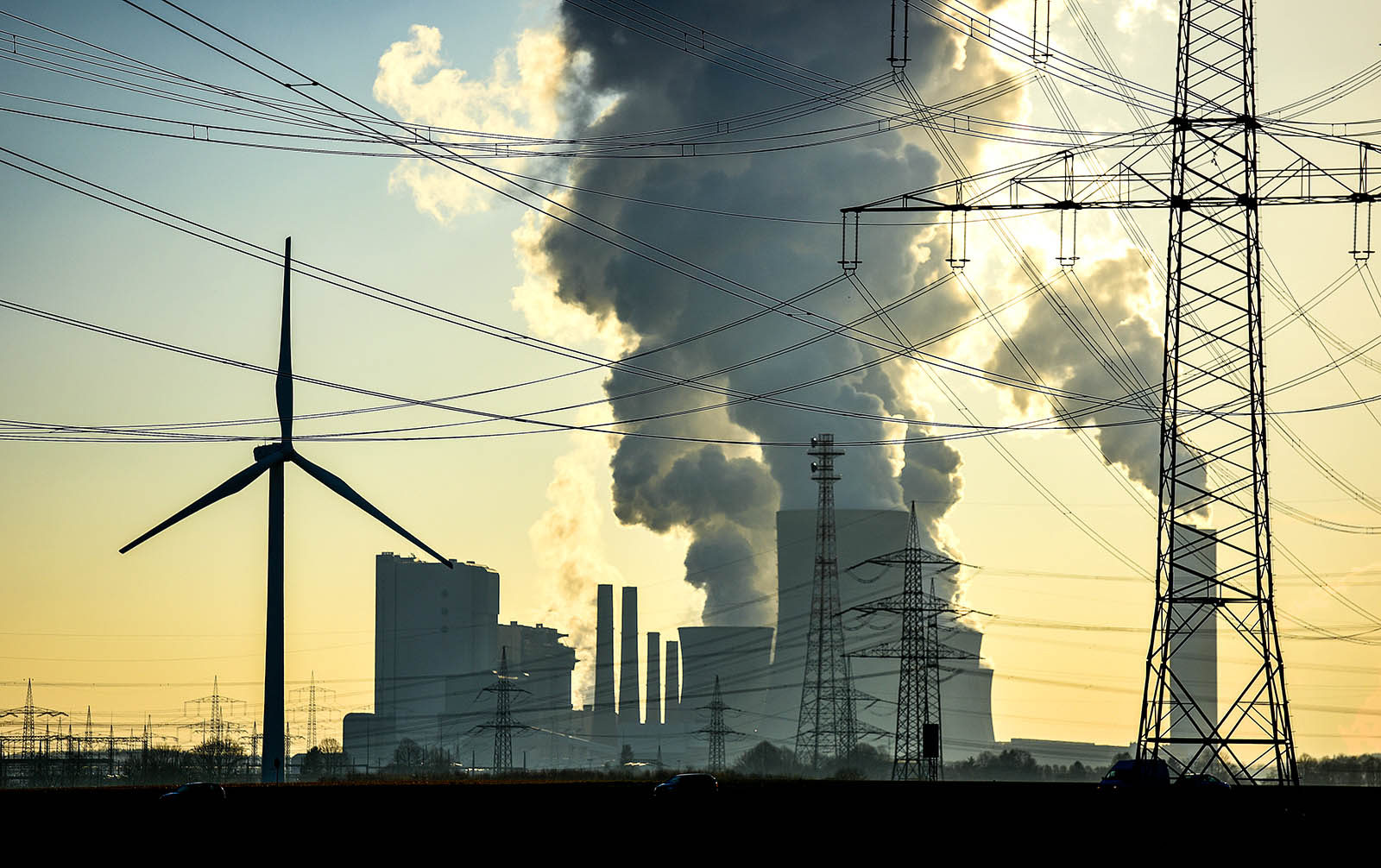 Electricity pylons and wind turbines stand beside the RWE Niederaussem coal-fired power plant in Germany. Balancing energy security, environmental sustainability, and affordability and access has created a "trilemma" for policymakers.

Energy is at the root of modern economies and is vital to the Fourth Industrial Revolution and the Internet of Things. The challenge for policymakers is to craft policy frameworks that enable the three critical goals of energy security, environmental sustainability, and affordability and access while the energy sector undergoes a fundamental transition. Maintaining a balance between these three goals creates a “trilemma,” which is getting more complex for countries and energy companies—especially given the uncertain pace of the transition to decentralized, decarbonized, and digital systems. Put differently, we are trying to build a bridge while crossing it.

The comparative rankings and profiles of the 125 economies covered in the World Energy Trilemma Index 2018 highlight how the exponential acceleration of interconnected megatrends shaping the global energy sector are rapidly evolving the means to achieve and balance energy trilemma goals.

Evolving energy sources are shifting the definition of and means by which to achieve energy security. In a fossil fuel-driven world, energy security was ensured by the security of energy supply. But technology has led to increased supply of natural gas and has driven improved performance and reduced costs of renewables. Today’s energy security increasingly implies flexibility of a diversified grid, which is hard to measure and even harder to ensure.

For example, coal-fired electricity generation in OECD countries is in terminal decline. Initially displaced by cleaner natural gas, it has been increasingly losing ground to renewable sources that continue to grow faster than predicted: The share of renewable generation has doubled every 5.5 years. Under these trends, coal-fired power and nuclear will no longer be viable sources of power in OECD countries by 2050. For example, in the U.S., the share of electricity generated from coal dropped from 52.8 percent in 1997, to 45 percent in 2009, and then to 30.1 percent in 2017. Meanwhile, the share of natural gas in 2017 stood at 31.7 percent, and the share of renewables was at 17.1 percent.

However, China may be indicative of future trends in other countries that hope to balance energy security, increased energy access and environmental sustainability. Coal is on track to drop to 56 percent of total energy generation in China—from 80 percent in 2007 as China continues its focus on increasing renewables.

Fossil fuels are also impacted by the movement to divest from fossil fuel, which has grown 11,900 percent from $52 billion assets under management four years ago to over $6 trillion today, with nearly 1,000 institutional investors pledging to divest from coal, oil and gas. This trend is likely to have increasing impacts beyond OECD countries in upcoming years. Along with this, investment in clean energy has grown at 14 percent CAGR over the past 10 years.

Decentralization and democratization of the energy system will shift the definition of energy access and affordability.

The complexity of issues facing the globalized energy industry are impossible for countries to tackle in isolation.

The adoption of renewable generation, distributed energy resources (DER), deployment of smart grids, energy storage solutions, and electrification of transport are just some of the trends transforming the generation, transmission and distribution of electricity. Supplies of ever-cheaper mainstream wind and solar power are driving down wholesale electricity prices. The expansion of renewables is expected to further drive growth in battery storage capacity and subsequently decrease installation costs, further disrupting the traditional model of centralized power generation and distribution. Many incumbent utilities companies in Western countries are struggling to adapt, as their business models are perceived as in decline. They may soon be replaced by potentially new business models from challenger companies.

Under these forces, Europe will see a mostly decentralized and highly democratized energy system by 2040. Elsewhere, DER is creating new opportunities for low-income economies to provide secure, reliable and affordable energy through mini- or microgrids.

The number of residential and industrial “prosumers”—those who both consume and produce electricity—at a local level is already rising. They will soon play a far more active role in the energy system as a whole as they look to manage energy costs and the sources of their energy, enabled by evolving technologies such as blockchain.

For example, in September 2018, Apple, Akamai, Etsy and Swiss Re leveraged their collective buying power jointly to purchase renewable energy in the U.S. PJM energy market with the largest aggregated corporate renewable energy transaction to date.

Shifts in electricity generation and transportation fuels will help meet energy sustainability goals, and the energy transition will change the economics of the oil and gas industry. For example, recently, nearly 400 global companies, cities, states and regions set 100 percent renewable energy targets and/or zero-emissions targets, including California, the world’s fifth-largest economy, and companies with collective annual revenues of more than $2.75 trillion.

Energy companies and regulators will have to adapt and develop innovative mechanisms to respond to these goals. The shift to electrification of mobility will impact liquid-fuels demand and create new competitors and collaborators. Consider the e-vehicle charging infrastructure initiative in California backed by the state’s three investor-owned utilities. The lines are blurring between utilities, O&G majors and investors as drivers of disruption challenge existing structures.

As with other areas of the energy transition, the pace of electrification is uncertain but can be expected to grow rapidly. Regulations, including pressure to phase out internal combustion engine vehicles, are pushing the switch toward EVs, with predictions of worldwide e-vehicle growth at 11 million in 2025 and with China accounting for almost 50 percent of the global EV market. Countries and companies are battling for competitive position in the changing mobility sector. The UK, for example, recently set out a plan to become the world leader in electric and zero-emission vans, trucks and cars.

Leveraging evolving technology opportunities to simultaneously focus on the three aspects of the energy trilemma—security, equity and environmental sustainability—can not only grow economies, but can also transform societies. Yet the complexity of issues facing the globalized energy industry are impossible for countries to tackle in isolation.

Navigating through evolving policy and regulatory frameworks across states, along with innovating in the field of power generation, is key to achieving progress and maintaining balance. In this changing context, policymakers at all levels and those in the energy sector, both legacy and new players, must engage to ensure policy and regulatory frameworks enable economies and societies to fully leverage the new opportunities to meet the energy trilemma.

Lucy Nottingham is a director, Marsh McLennan Companies’ Insights. Based in Washington, D.C., Ms. Nottingham focuses on evolving risk governance challenges and explores complex risk issues that are reshaping industries, economies and societies, and how companies can respond as a result.