What Ever Happened to Big Oil? 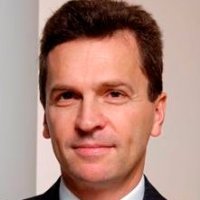 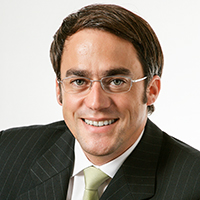 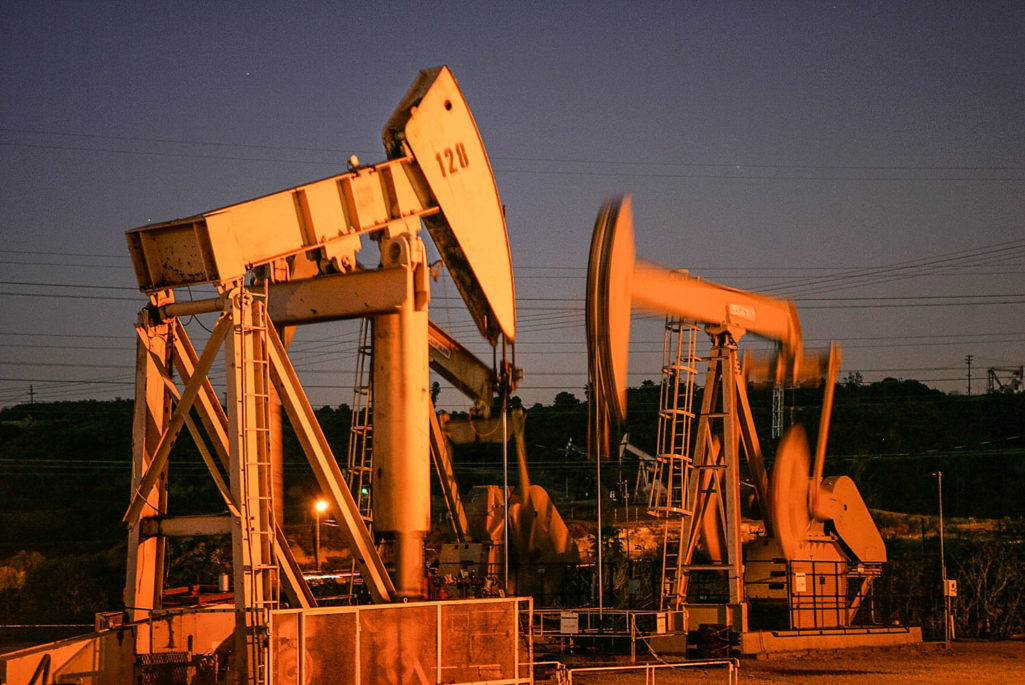 Big oil is feeling the brunt of tumbling oil prices. Across the board, earnings are gapping lower, causing the sector to re-think mitigation strategies in order to take the sting out of falling profits. The possibility of sustained lower oil prices has the entire sector considering its options and reevaluating future investments.

Through 2013, oil prices quadrupled since 2001. But many of the world’s largest international oil companies have not kept pace. Instead, their operating cash flow has only doubled over the same period. And most of their stock market valuations have trailed even further behind, underperforming the broader stock market as a group by about 65 percent. (See Exhibit 1.)

There’s an important lesson for oil and gas firms here—but it may not be what you think. The recent downturn in the oil market aside, most international oil companies had already stopped capturing the value of rising commodity prices for shareholders, especially oil prices. That new development alone should set off alarms in the executive suites of international oil majors, since it potentially undermines the reason why most investors want to own stakes in them.

But the bigger lesson is that oil and gas firms urgently need either to break apart or become more vertically integrated. Those are two key ways they can deliver value to their shareholders commensurate with rising commodity prices, and remain the leaders of their industry going forward. Business models that straddle the middle ground don’t seem to be working.

The value created from oil field development is migrating to oil field services companies. At the same time, volume, which has been the favorite measure of growth for international oil companies, is becoming an unreliable indicator of growth in value for shareholders. The traditional correlation between the market valuations of most of the international oil companies and volume is breaking down as more natural gas is traded at a discount to oil prices, fewer petroleum supply agreements are structured around oil prices, and the amount of capital required to renew a unit of production continues to expand.

Sooner or later, all that extra capital will have to be depreciated, a factor that is creating a potential new moral hazard for an industry that has been issuing distributions to shareholders based on historic earnings. Many oil majors have paid dividends to shareholders that have met or exceeded their combined cash flow remaining after capital spending—or free cash flow.

So what steps should the supermajors take?

First, they should divert cash flow from capital spending and direct it back to shareholders. Due to the false signal of rising oil prices, capital spending is spinning out of control. More capital is being committed to high‑stakes projects. But the hurdle rates to achieve returns on these megaprojects are higher than is generally recognized when adjusted for their greater inherent risks (including cost overruns and delivery delays), especially in today’s increasingly fractured geopolitical environment. These projects may also suffer from a higher failure rate than in the past, in part because the chronic hollowing out of experienced workers and managers has made it more difficult for oil and gas firms to oversee contractors.

Finally, international oil companies could divide up their business portfolios and put some of their assets up for sale. As more oil and gas firms attempt to expand their reach into more types of businesses, they are driving up the valuations of everything from gasoline stations to oil field service equipment. It may make sense for some supermajors to unlock value by selling some assets that do not work together or that could realize greater value by being combined with others to achieve economies of scale. There is a historical precedent for following such a strategy. Seventeen years after the Standard Oil Company was dissolved in 1911, the total market value of the 30 surviving companies of the 33 that were divested had market valuations that were more than five times higher than the original company.

As the business landscape for oil and gas firms radically shifts, supermajors face difficult choices. But they are not impossible, and many companies are already taking action. The industry is in the throes of extreme change—and that calls for extreme measures. The sooner the Big Six can make the profound strategic and operational changes that will enable them to create greater value in a higher-stakes world, the better.

This article also appears in the Oliver Wyman Energy Journal.

Fegus MacLeod is the former head of strategy and planning at BP and a senior advisor to Oliver Wyman.

Roland Rechtsteiner is a Partner in the Oil & Gas Practice at Oliver Wyman and a member of the Global Energy Leaders’ Summit of the World Energy Council. He has worked extensively with leading companies in a wide range of industries with a focus on energy and commodity trading. His consulting work has focused on strategic matters with an emphasis on how to integrate risk into strategic decisions involving capital allocation, performance management and holistic quantitative enterprise risk management frameworks.