Distributed Disruptions in the Energy Sector 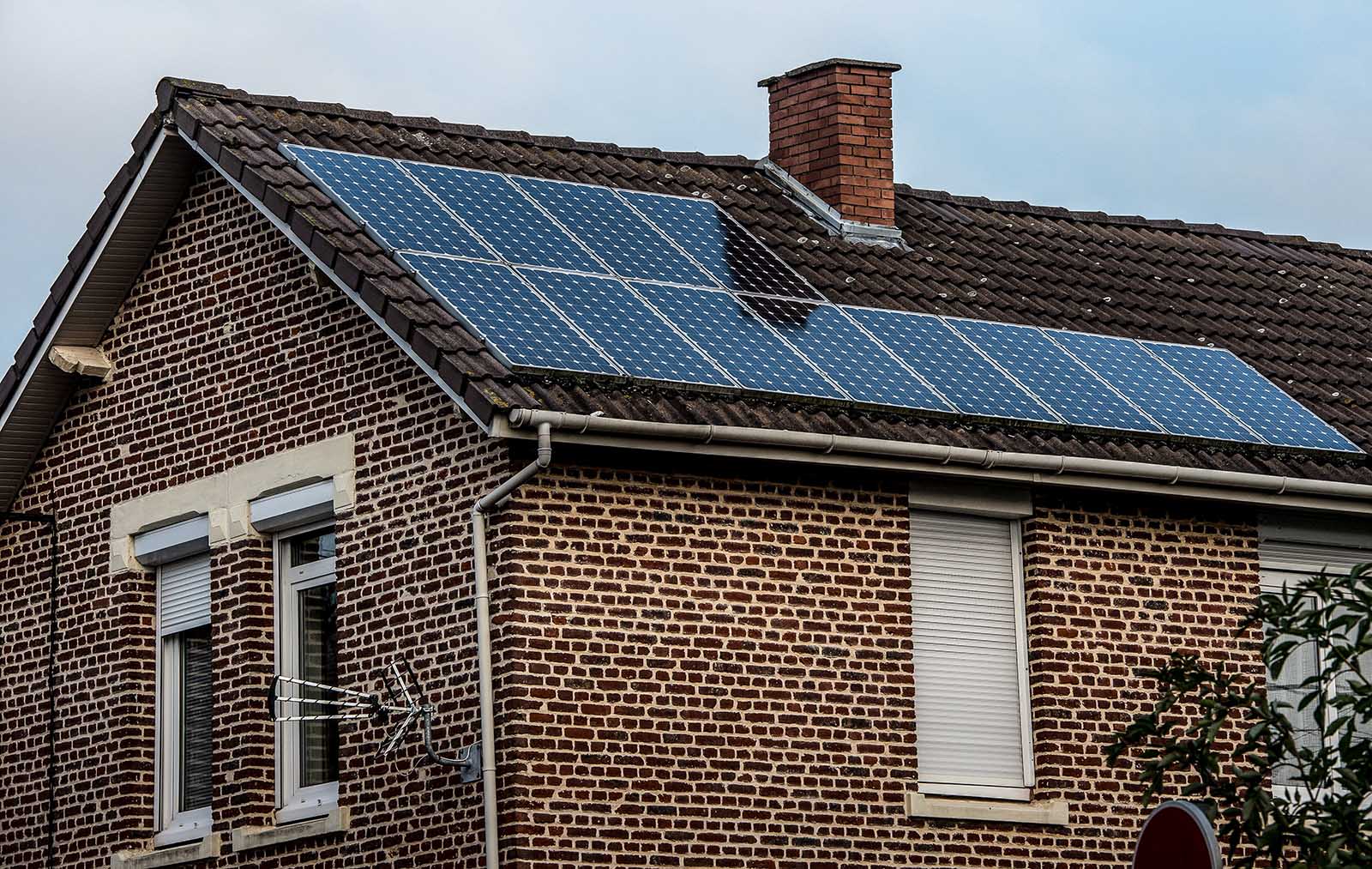 Solar panels installed on the roof of a house in Loos-en-Gohelle, northern France. Every two minutes a home or business in North America and Europe goes solar.

The global electricity sector is being transformed by three reinforcing trends: decarbonization, digitization and decentralization. Meanwhile, empowered energy consumers are emerging with new choices in how they consume and manage their energy use.

Decentralization, marked by the increased use of distributed generation, such as electricity generated at a user’s site via solar panels, and distributed energy resources, such as storage, is having a huge impact on demand and supply dynamics.

The impact of distributed generation is examined in a new report, World Energy Trilemma 2017 Changing Dynamics—Using Distributed Energy Resources to Meet the Trilemma Challenge. The “Energy Trilemma”—the challenge of balancing energy security, energy affordability and environmental sustainability—provides a framework to understand the disruptions and opportunities of increased decentralization in the energy system.

Consumer and technological pressures for increasing distributed generation will require fundamental changes to regulations and who can participate in the energy market. Decentralization not only adds new resources to the system, but it also creates new actors in energy markets. Market entrants such as large industrial energy “prosumers” that are using onsite renewables to meeting energy demands, the growing number of distributed energy resources such as electric vehicles, energy service aggregators, and rural energy entrepreneurs—particularly in countries with limited energy access—offer new sources of generation, supply and demand management.

Energy leaders worldwide surveyed and interviewed for the report are skeptical as to whether current regulatory frameworks can accommodate the shifting energy supply structure. However, regulators will need to adapt quickly. Countries that do not take the necessary steps to integrate distributed energy resources will face heightened energy security risks, potential infrastructure redundancies and investment challenges that will adversely affect their Energy Trilemma performance.

More than 50 percent of energy leaders said they expect a rapid increase in distributed generation—to a share of 15 percent or higher—of the installed generation capacity in their country by 2025. Indeed, Oliver Wyman estimates that that every two minutes a home or business in Europe and North America goes solar. This pace of change is expected to accelerate with technological developments in storage options that can support distributed generation. As one energy leader we interviewed noted, “the pace of innovation on batteries and re-charging has increased at a faster pace than expected.”

Electricity systems are evolving from a centralized model dominated by large utilities to a hybrid decentralized model with multiple actors generating and supplying electricity. This represents a significant shift in the generating mix, but there are large regional variations based on countries’ current electricity grid structures and the extent to which regulatory systems accommodate the changes in energy supply.

The drivers for decentralization vary, but currently, energy leaders noted that increasing energy access is a key driver in many countries. However, by 2025, distributed generation will be driven by environmental sustainability targets and goals to increase energy security and resiliency.

In the near term, the shift to decentralization is raising concerns that maintaining system reliability will become increasingly complex. New approaches to system management, supported by enhanced information technology systems, including smart grids, are required to manage energy security challenges. Over 40 percent of survey participants anticipate that increased decentralization and the increase in penetration of distributed generation will challenge the reliability and security of energy supply.

As countries evolve to a hybrid energy system, the role and responsibility of energy incumbents is changing. This is raising concerns about the flow of investments to maintain and expand new and existing infrastructure. Incumbents such as utilities are facing declining market share and uncertainties in tariff and pricing models to cover the cost of operating, upgrading and maintaining the grid, as well as their uncertainties in the ability to provide back-up capability. Energy policymakers and regulators are presented with new questions about how to ensure the right level of investments in necessary infrastructure.

However, the diversification and decentralization of energy resources can make electrical systems more resilient. For example, based on experiences during Superstorm Sandy, New York State has established a $40 million grant to create at least 10 microgrids as business model templates as part of a focus on distributed generation in the future energy system as a means to strengthen resilience.

Distributed generation presents an expanded opportunity to bring electricity to the estimated 1.2 billion people without access. In many developing economies, providing access to electricity through a standalone off-grid system is often much cheaper and faster than connecting households to the grid. As one energy leader noted, “The central grid can be like shooting cannons at birds—bringing an oversized solution to rural challenges.”

Looking forward, policymakers must consider how off-grid distribution generation will shape their energy system over the mid and long term. It is critical to set in place the right frameworks to stimulate the growth of entrepreneurial companies providing off-grid distributed generation solutions, mostly in the form of PV and solar, e.g., “backpacks” or mini-grids and electricity services to low-income communities and households.

Distributed energy resources, especially renewables, support progress on the environmental sustainability dimension of the Energy Trilemma. Moreover, distributed generation provides the opportunity to reduce the inefficiency of the existing large-scale electrical transmission and distribution network (between 7-15 percent of energy can be lost in transmission), increase energy efficiency of grid connected and support enhanced demand management. Distributed generation also enables harnessing of energy that might otherwise be wasted, for example, through a combined heat and power system.

One implication of the growth in distributed generation is the increasingly complex web of energy system actors. To succeed, all actors in the energy sector must respond to new customers, new competitors and new partnerships across the sector. In an increasingly crowded marketplace, the providers most likely to capture a competitive position will be those that can offer customers choice in accessing or using energy or offer ways to simplify customers’ lives.

Responding to these challenges is complicated by the pace of regulatory change that will impact who and how businesses can participate in the energy market. Will regulatory policy move at a pace that allows the private sector to capitalize on new opportunities and meet rising customer demands?

In many countries, regulatory frameworks are trying to catch up with technology options and shifting energy users’ demands. As the energy buyer at one large manufacturing company noted, “Regulatory structure and utilities are simply not evolving fast enough to meet the needs of the changing power system.”

Such fundamental change will not all be smooth and will call for serious thought from governments. Distributed generation is presenting new and fast-developing opportunities to balance the energy trilemma. Policymakers must move quickly to seize new opportunities in meeting their countries’ energy needs.

“Developing the right energy framework in the face of shifting technology won’t be easy,” said Jorg Staglich, partner at Oliver Wyman, who helped develop the report. “Energy will remain a space where political and technological disruptions meet.”