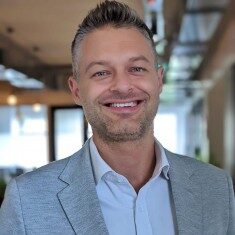 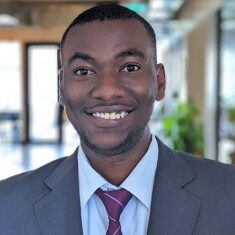 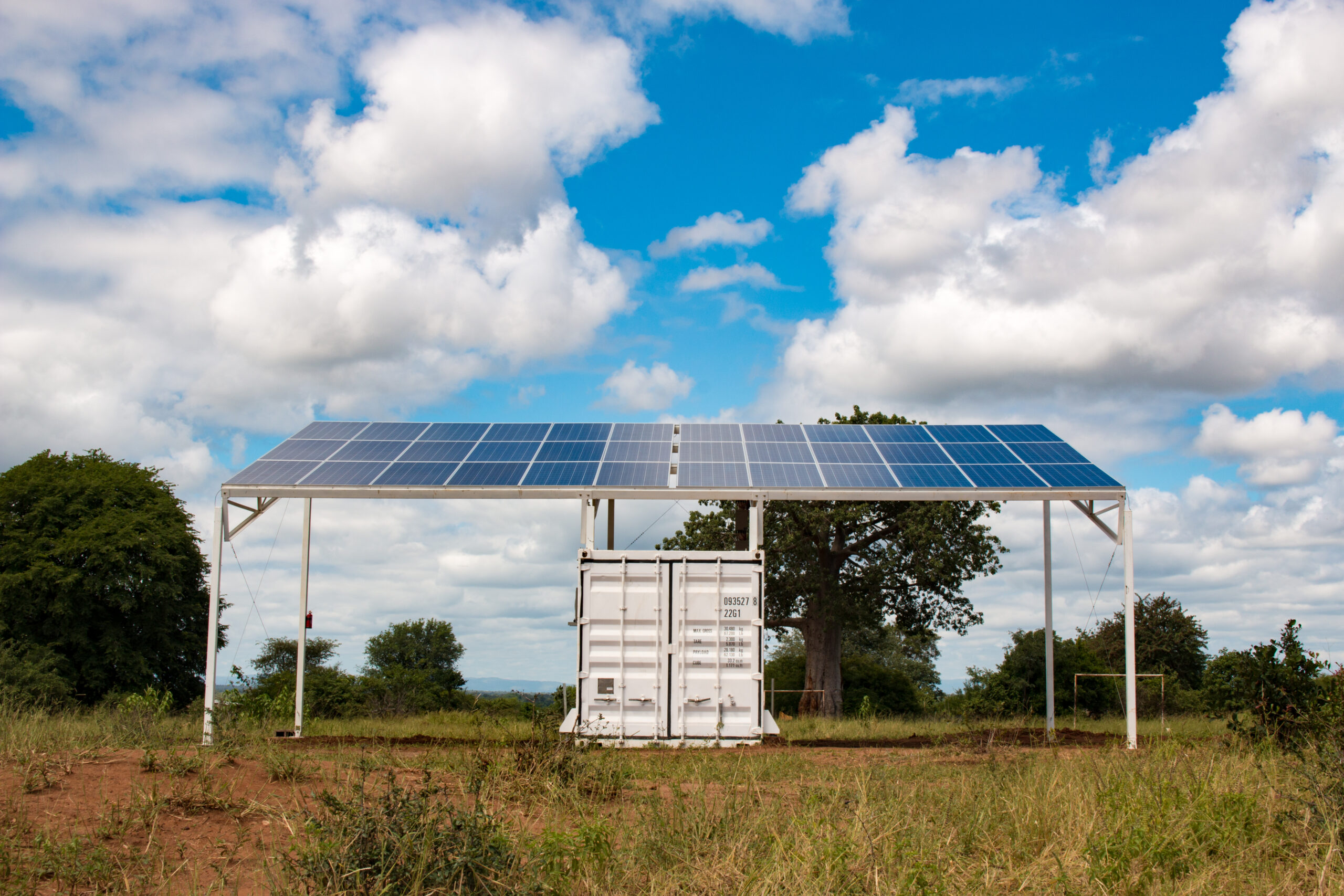 The World Bank estimates that over 140,000 community-scale minigrids will be needed to bring universal electrification to Africa.

Despite huge strides over the years, about 600 million Africans still lack electricity, with at least 110 million of the unelectrified living in close proximity to the grid. African governments have traditionally relied on centralized grid expansion efforts to improve access, but a large part of this problem is due to the small, remote nature of the hundreds of thousands of communities, which increases the cost barrier for electrification strategies to overcome.

How Do You Reach Hundreds of Thousands of Remote Communities?

As such, decentralized renewable energy utilities such as standalone solar home systems and minigrids can provide alternative cost options to Africa’s electrification problem.

Community minigrids typically serve rural communities where the national grid is unlikely to arrive in the near future. They are difficult to get to and even more difficult to observe over long periods of time. It’s no wonder, then, that they have struggled to find traction in national governments and investment circles.

The World Bank estimates that over 140,000 community-scale minigrids will be needed to bring universal electrification to Africa, but very little is known about the sector even within energy circles. There is, however, a reason the World Bank and others see minigrids as essential to Africa’s future: Despite being small and remote, they can complement national electrification efforts by providing quality service in areas deemed uneconomical for a national utility’s infrastructure investment.

AMDA’s benchmarking report is the first to provide the data and evidence to allow big investors to think seriously about putting big money into the sector.

Overall, the report shows a significant drop in installed costs per system — over 60% between 2014-2019. This trend exemplifies the improvement in technology costs that gets passed down the minigrid value chain, as well as the interplay of global demand and supply forces that have made renewable energy technologies more mainstream.

Getting Closer to Break Even

On average, experienced developers in well-established markets were 41% less expensive than new developers in those same markets. These cost observations are encouraging to both donors and investors. For donors, there’s potential to realize more impact as the minigrid business model becomes more efficient. For current first-mover investors, there’s huge upside potential in the form of commercial reward for the risk undertaken as companies scale.

On the other hand, operational and maintenance (O&M) costs range from $2.50 to $6.00 per customer per month. When this is compared to the average revenue per user (ARPU) in markets, we see that a typical project is just about at the break-even point. For instance Tanzania, Kenya and Nigeria posted an ARPU of $4.58, $2.96, and $4.83, respectively.

While the numbers show a clear potential for scale in the minigrid business, more developer support is needed with respect to demand growth.

While the numbers show a clear potential for scale, more developer support is needed with respect to demand growth.

Why help companies grow demand? Shouldn’t their product be good enough to do that on its own? Not when your customers are some of the poorest people in the world. The real magic lies in how you grow demand.

Minigrid businesses often have a focus on helping their customers increase their household or business income, making both their customers better off, while making the minigrid better off. The result is their customers have more income to spend on products that consume energy, or the energy used is actually from an appliance that is increasing their income, such as a grain mill for a farmer, a freezer in a shop or an electric saw for a carpenter.

Lastly, our report shows that unsurprisingly, governments play an important role in the success or failure of the sector. Energy is regulated, as it should be. But energy regulations are a vestige of the early days of the sector, which saw small numbers of huge projects needing regulation.

Right now, it takes over one year, on average, for a single minigrid project to be approved in Africa. And with a 140,000 minigrids needed to electrify Africa, you can do the math. We need to see digitized, bundled approval procedures that approve multiple sites simultaneously.

In summary, the study has outlined three key and conclusive areas of evidence around the importance of public funding, demand growth and appropriate regulation:

Aaron Leopold is the chief executive officer of the Africa Minigrid Developers Association (AMDA). Aaron also served on the Board of Directors of the Alliance for Rural Electrification (ARE), a global industry association representing the entire rural energy value chain. He previously was a member of the Private Sector Advisory Group of the Green Climate Fund (GCF).

Daniel Kitwa is the energy access finance advisor of the Africa Minigrid Developers Association. Previously, Daniel was an investment analyst at SunFunder, where he carried out financial due diligence on off-grid solar players and C&I developers in East and Southern Africa.

Mark Campanale Founder and Executive Chair of The Carbon Tracker Initiative
URL: https://www.brinknews.com/can-microgrids-power-africa/
Get ahead in a rapidly changing world. Sign up for our daily newsletter. Subscribe
​​