Can We Build Smart, Sustainable Cities with Existing Technology? 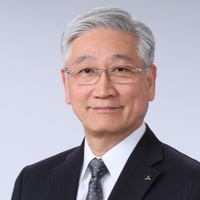 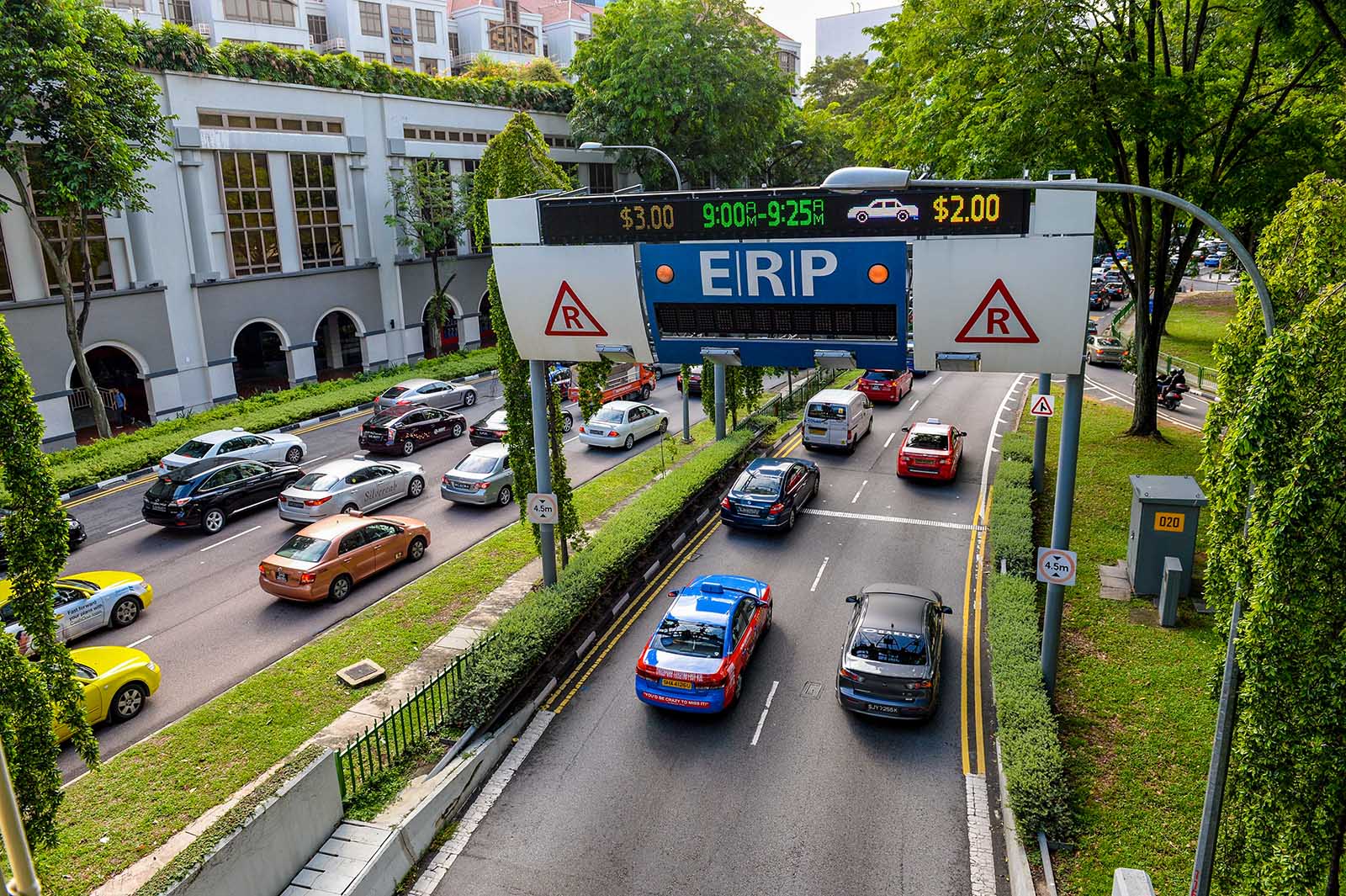 The Asia-Pacific region is urbanizing at unprecedented speed, leading to changing consumption and mobility patterns. Asia-Pacific already has more than 2.1 billion urban residents—that is, 60 percent of the world’s urban population. With one billion more people expected to migrate to cities from now till 2040, about two-thirds of Asia-Pacific’s population will be urban residents by 2050.

With growth at this scale and speed, Asia’s public and private sectors have monumental challenges ahead of them. Ensuring that the attendant economic growth is environmentally sustainable and that cities remain livable with a high quality of life for their residents will be crucial to keep Asia moving forward.

The good news, however, is that while the challenge is significant, the solutions already exist. No quantum leap is needed. Policymakers and urban planners just need to work in partnership with the private sector to thoughtfully harness the most efficient technology already in the market.

Given that the industrial sector uses more than half (54 percent) of the world’s total energy, it is vital that these industrial parks grow smart—more energy-efficient, more cost-efficient, and less harmful to the environment.

This can be easily done in two ways. Firstly, by ensuring individual tenants install more efficient equipment. Alternatively, developers of new industrial parks can provide common infrastructure so that individual tenants need not duplicate it. Economic growth should not have to come at the cost of the environment.

Smart, end-to-end energy saving systems are a good example of how this can be done. Such solutions use advanced data visualization, demand analysis and simulation tools to determine granular electricity, heat and water consumption patterns to reduce energy costs, and improve reliability. High-efficiency equipment and energy cogeneration systems can then be customized to the factory or park’s needs. Smart energy management systems and timely maintenance will further optimize resource consumption.

Increasing urban migration is also leaving cities in Asia-Pacific grappling with traffic congestion and an alarming amount of waste.

Congestion has long been a fact of life in most of Southeast Asia’s cities. Jakarta is an example, with its residents spending 22 days a year in traffic. Furthermore, rising incomes and urbanization mean car ownership is only set to go up—an estimated 10.5 percent in Thailand, Indonesia and Malaysia till 2020 at least.

Building more roads is seldom the solution, due to land scarcity and the vehicle ownership growth it encourages. Instead, cities need to take a holistic approach to traffic management, including efficient public transport, demand management measures, and intelligent traffic systems that improve traffic flow while reducing accidents and emissions.

The challenges facing Asia may be large, but so too is the opportunity to raise the living standards of billions through sustainable infrastructural and economic growth.

For instance, smart traffic controls, such as electronic road pricing systems, make sense in dense cities such as Singapore. In more spread-out cities, such as Jakarta, expanding the public transport system—for example, with automated guideway transit systems that can move large numbers of people quickly and quietly—would also be a smart solution.

Waste management is another important factor in ensuring livability. Asia generates 1 million tons of waste every day—a number that is only set to rise significantly with the region’s rising incomes and increasing urbanization.

Yet, managing solid waste remains out of reach for many Asian cities. Lack of technical knowledge, investment and effective legislation are all contributing factors behind the serious lack of coordinated waste management in the region.

Effective waste treatment technology, working in tandem with waste minimization and recycling strategies, is crucial to making cities livable. Waste-to-energy systems provide a smart technical solution, especially for land-scarce countries. These systems incinerate waste to generate energy, providing a three-pronged solution in terms of waste management, energy generation, and even providing construction materials from the by-products of the process.

An example would be the Iwate-Chubu Clean Center in Japan—an incinerator facility that uses advanced resource recycling systems and the SMASH® (SMart ASH treatment) system. Mitsubishi Heavy Industries (MHI) developed the system to output nontoxic, low-chlorine ash that can be added as a filler to concrete, while simultaneously producing electricity using the heat generated from incinerating waste.

The challenges for Asia to ensure that its growth does not come at the cost of livability are massive. However, the good news is that the technology needed is already available. For instance, MHI is currently collaborating with NCS to implement a next-generation, satellite-based electronic road pricing system for Singapore. MHI is also applying this know-how to help solve traffic congestion in other cities.

At the same time, collaboration and partnership between governments and industry—even between companies in the same industry—will be needed to meet the scale of what needs to be done. For example, MHI co-hosted a series of four forums with the Myanmar Engineering Society to share Tokyo’s expertise in municipal solid waste management with government, industry and academic representatives.

The challenges facing Asia may be large, but so too is the opportunity to raise the living standards of billions through sustainable infrastructural and economic growth. Industry and government must work together to move Asia forward.