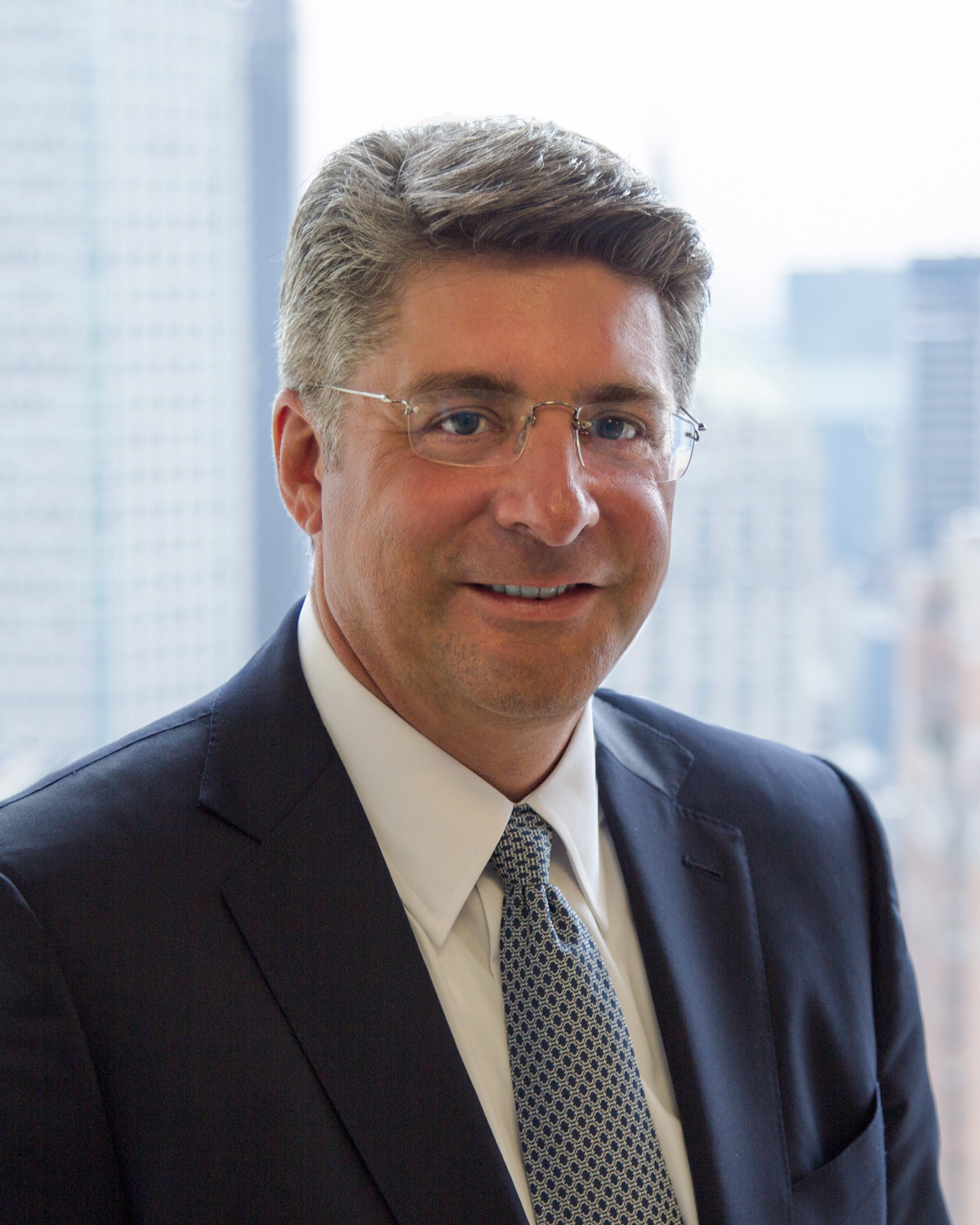 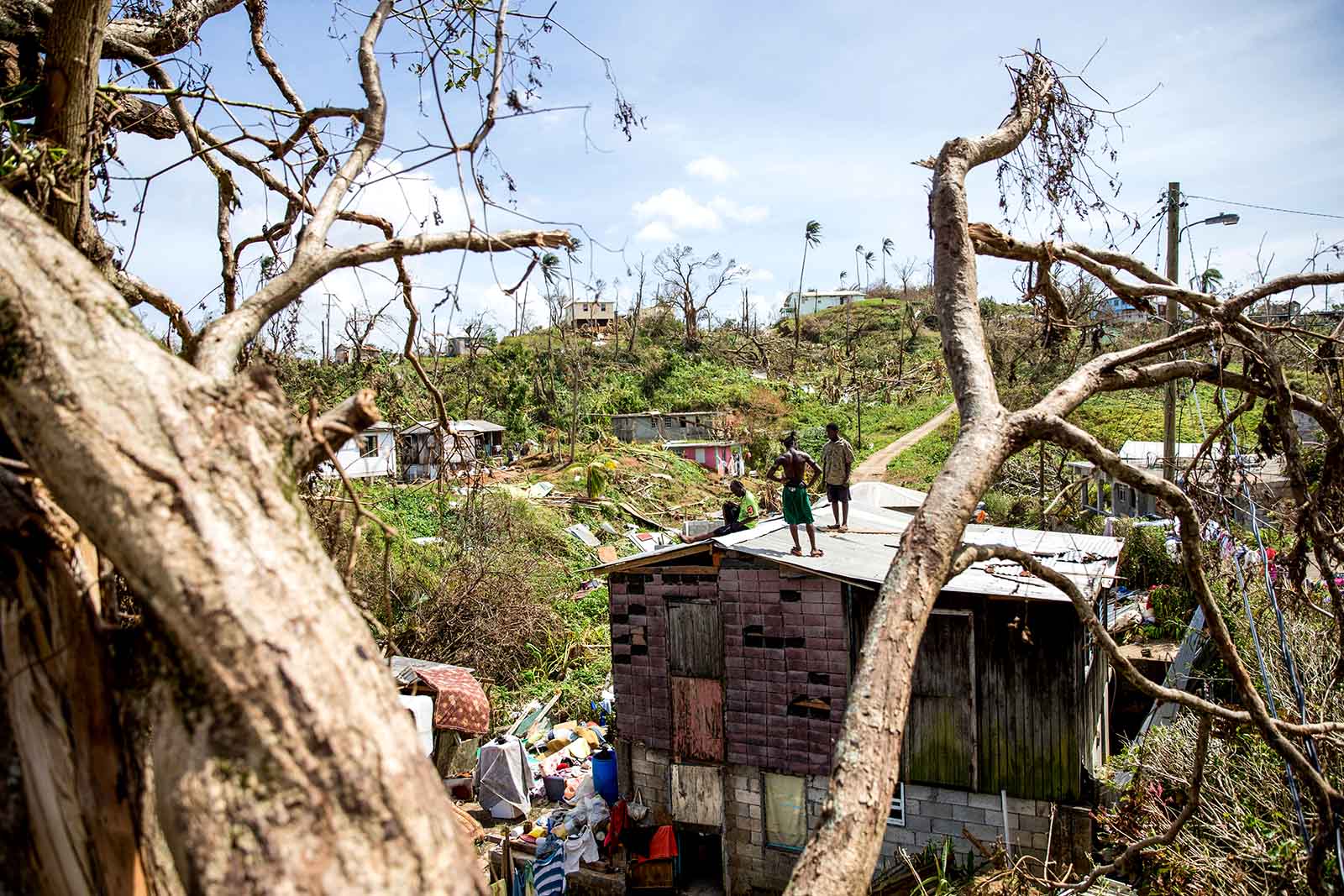 Residents fix a damaged roof in Wesley Village, Dominica, after Hurricane Maria inflicted catastrophic damage to the island in 2017.

The record losses from the natural disasters of 2017—with current estimates of total insured catastrophe losses around $140 billion—provided a significant test for the decade-long rise of alternative capital in risk finance. Businesses and observers may now be wondering: Will the alternative financing that flowed into the insurance and reinsurance industry over the past decade flee?

The answer appears to be a definitive “no.”

Reinsurance companies historically have used a number of methods to develop their capital base, with alternative capital providing a portion in recent years. The benefits for organizations using alternative capital as a complementary form of risk transfer can include diversifying coverage, efficient and direct deployment of capital, competitive pricing, and dedicated underwriting.

Although losses from Hurricanes Harvey, Irma, and Maria triggered payouts from investors, data from Guy Carpenter show 9 percent more alternative capital entered the industry at the end of last year than in the previous year—and that’s after providers replenished lost capital. Those three major hurricanes accounted for 64 percent of global insured losses from natural disasters in 2017, according to Swiss Re. A previous test of alternative capital occurred in 2011, which saw $110 billion in insured disaster losses. Those losses, however, were largely non-U.S. based—dominated by the Tohoku, Japan, earthquake and tsunami and severe flooding in Thailand.

Since 2011, alternative capital has grown each year, accounting for an estimated $82 billion in 2017, nearly one-fifth of global reinsurance capital (see Figure 1). Traditional capital, meanwhile, has remained stable but has not grown.

In the broad universe of alternative capital, the many players have different investment objectives. For example, private equity firms and hedge funds may seek double-digit returns and an exit after a few years. Pension funds, on the other hand, may only require mid-single-digit returns because they have a much longer investment horizon.

Pension funds are among the largest investors in alternative financing. These funds represent the world’s largest source of capital, accounting for more than $25 trillion in the 35 member nations of the Organisation for Economic Co-operation and Development. According to the OECD, 75 percent of pension fund assets are in equity and fixed-income investments. The OECD calculates that, in 2016, global pension funds made a weighted average return of 2 percent to 5 percent on their assets.

Alternative investments such as commodities and real estate and nontraditional securities such as catastrophe bonds are attracting interest from pension funds and other investors because their returns tend to have low correlation to other asset classes. Insurance-linked securities are attracting investors because they offer diversification, potentially higher yields and less volatility over time than traditional stocks and bonds amid low interest rates. Risks covered under ILS vary, but one of the most common over the past 20 years has been U.S. windstorm risk.

Outlook for 2018 Is Positive

One reason is the consistent reaction following major events, such as hurricane loss. The current annual seasonal hurricane forecast by the Colorado State University Tropical Meteorology Project projects that 2018 will see slightly above-average activity. The CSU team forecasts the probability of a Category 3, 4, or 5 hurricane making landfall in the U.S. as 63 percent for the entire coastline. The average probability during the past century was 52 percent. Where a storm makes landfall is a dominant factor in the amount of insured loss. Historically, the insurance industry has attracted investment following large-loss years.

The future is uncertain. Catastrophe losses in 2018 may turn out to be heavy, or they may be light. What would be the financial impact if three major storms significantly greater than Harvey, Irma, and Maria struck the U.S. coastline in sequence or if another major natural catastrophe coincided with a single major storm? Fortunately, the global insurance industry—and its capital—has yet to experience that phenomenon in its core markets. Until it does, investor interest in supplying capital for insured risk is likely to continue to rise. If such loss events were to occur, a similar response appears likely as well.

Christopher Schaper is the CEO of The Schinnerer Group. Mr. Schaper has over 25 years of experience as a senior insurance executive.

Ravin Jesuthasan Global Leader of Transformation Services at Mercer
URL: https://www.brinknews.com/catastrophe-losses-not-scaring-off-alternative-capital/
Get ahead in a rapidly changing world. Sign up for our daily newsletter. Subscribe
​​