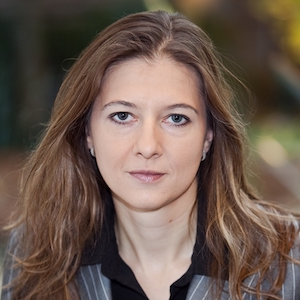 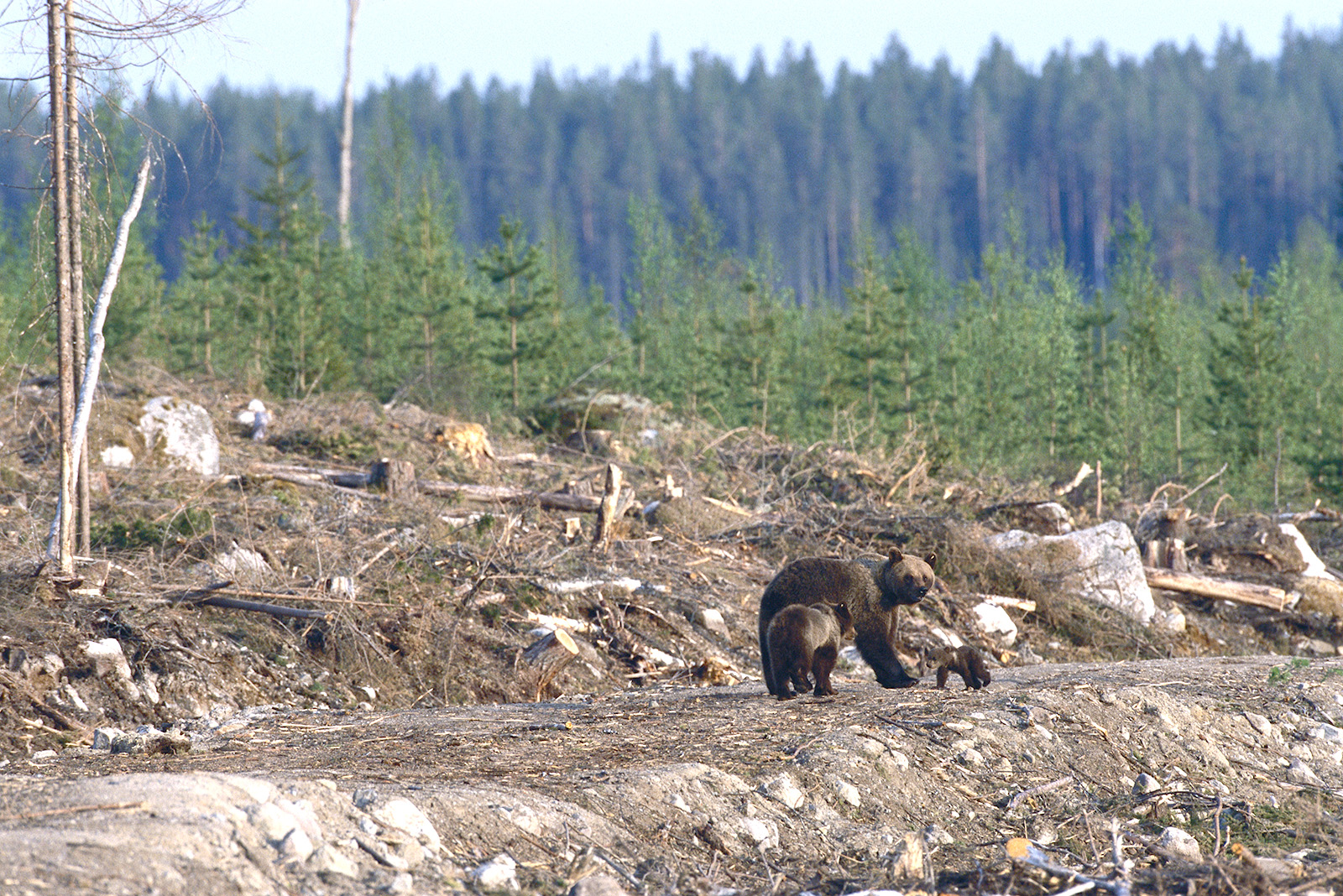 Biodiversity loss is being caused by a variety of human activities, a confluence of climate change and other factors, such as habitat loss and pollution.

The planet is undergoing the “greatest biodiversity loss since the dinosaurs vanished,” according to Vanda Felbab-Brown, senior fellow at The Brookings Institution.

This biodiversity loss is being caused by a variety of human activities, a confluence of climate change and other factors, such as habitat loss and pollution. Every biome and habitat has lost about 20% of its species in the last few decades.

In Dollar & Sense, the Brookings trade podcast hosted by senior fellow David Dollar, Felbab-Brown explains that without biodiversity there will be no human life. Our food systems need bees and other insects to pollinate crops, for example.

Felbab-Brown details the ominous trends in habitat and species loss — including the spread of illegal wildlife trafficking, the contributing role of human activity, and the compounding effects of climate change — and why the recent U.N. Biodiversity Conference in Kunming, China, was “underwhelming.” But, she says, trade that is well-designed, monitored, and managed can give humans an incentive to preserve natural habitats.

Vanda Felbab-Brown is a senior fellow in the Center for Security, Strategy, and Technology in the Foreign Policy program at Brookings. She is the director of the Initiative on Nonstate Armed Actors. She is also the co-director of the Africa Security Initiative and the Brookings series on opioids: “The Opioid Crisis in America: Domestic and International Dimensions. Previously, she was the co-director of the Brookings project, “Improving Global Drug Policy: Comparative Perspectives Beyond UNGASS 2016,” as well as of another Brookings project, “Reconstituting Local Orders.” Felbab-Brown is an expert on international and internal conflicts and nontraditional security threats, including insurgency, organized crime, urban violence, and illicit economies.

Mark Campanale Founder and Executive Chair of The Carbon Tracker Initiative
URL: https://www.brinknews.com/catastrophic-biodiversity-loss/
Get ahead in a rapidly changing world. Sign up for our daily newsletter. Subscribe
​​