China’s Groundwater Crisis: Will Policy Come to the Rescue? 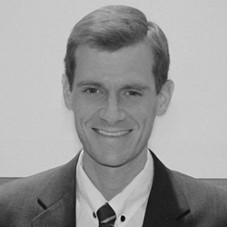 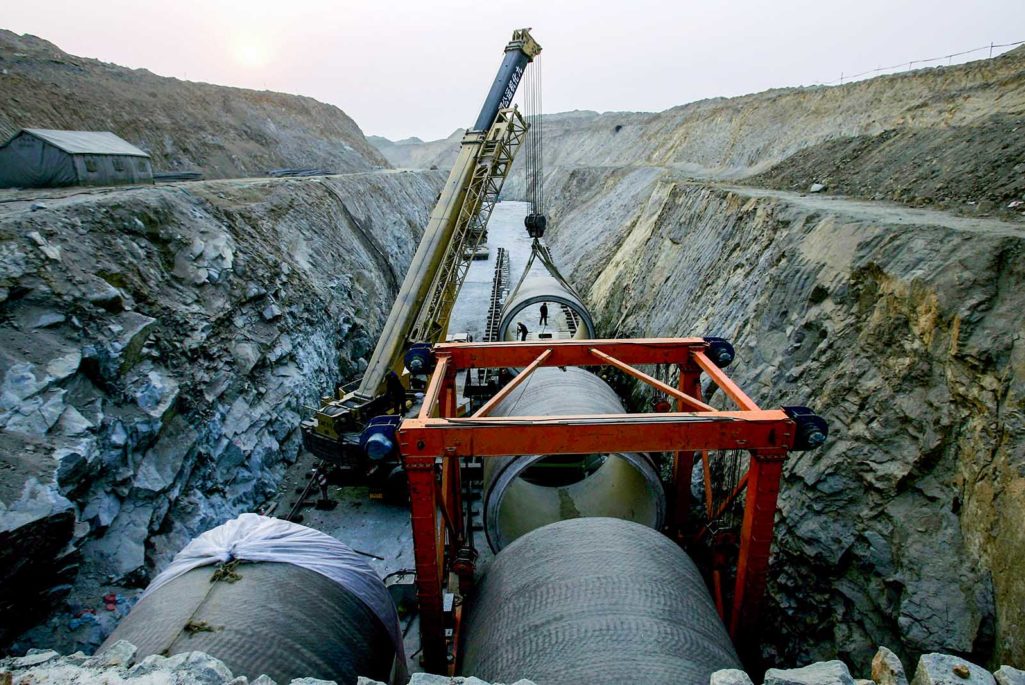 Chinese laborers work at the construction site of a water diversion project on February 19, 2008 on the outskirt of Beijing, China.

Two of the world’s most densely populated regions, northern India and northern China, are experiencing high levels of groundwater depletion, according to a 2015 study sponsored by NASA. For these and many other highly stressed aquifers, natural replenishment through precipitation is unable to offset human-led extraction, threatening water quality and supply sustainability.

Three notable cases are the Ganges River, the Indus Basin (both in India) and the North China Aquifer. Given that these areas account for a significant percentage of the national population in the world’s two most densely populated countries, groundwater depletion should be an urgent policy imperative.

In China, significant efforts have been made to address water shortages in scarcity-prone regions, including pipeline transfers, desalination, and stronger urban design standards. Nevertheless, depletion of groundwater continues and the impacts are dire, both for individual users and for urban health and safety in general.

Increasingly erratic weather and saltwater intrusion, both associated with climate change, can alter groundwater levels and quality. The impacts of lower levels are dire; not only is there less to consume, but lower quality can worsen public health crises and burden existing purification systems (or require the purchase of expensive new ones).

Why the Focus on China?

China’s solutions have, so far, been inadequate. The massive South-North Water Transfer Project has supplied Beijing with an annual 2 billion cubic meters of Yangtze River water since 2014, but it is not a long-term solution. The project, costly and imposing as it is, could mask the need to address other water management challenges such as leakage, aging infrastructure and wasteful usage. As the largest such project in the world, the transfer also brings negative impacts to source regions, including over-withdrawal during dry seasons and displacement of communities (a common problem for China’s dam projects). Further, a government-led study of groundwater quality, which included source regions for the Yangtze River, found that 80 percent of the country’s groundwater is contaminated by toxic metals and other pollutants, rendering supply unfit for human consumption.

Desalination is another solution with thus-far unrealized potential. In coastal areas near Beijing, restrictions on extraction of groundwater for industrial use have been adopted to force desalination into the supply portfolio, but desalinated water has not been incorporated systematically into China’s municipal water systems primarily because it is a very expensive option. Additionally, the negative impacts of scaled-up desalination on marine and coastal areas may be overlooked at great peril to sustainability and ecological health.

The incompleteness of these measures has perpetuated dependence on groundwater, and over-extraction is having severe impacts on Beijing. The city is dropping by 11 centimeters (4.3 inches) per year due to the gaps left after extraction, causing subsidence and damage to infrastructure. The problem is particularly acute in the Chaoyang district, which encompasses the capital city’s eastern suburbs—areas that are rapidly expanding with dense, high-rise construction.

Elsewhere in the World

In San Francisco, the 58-story Millennium Tower, completed in 2008, has already sunk 16 inches since it was constructed due to poor foundation standards and groundwater abstraction in the area. It is now leaning 7 inches to the north and 2.7 inches to the west. This illustrates the legal, financial, and social challenges of building in areas with geotechnical instability due to land subsidence caused by prolonged periods of groundwater mismanagement. San Francisco’s leaning tower is 58 stories tall, but many buildings in Beijing’s rapidly subsiding districts are far taller. It may take a series of such circumstances to generate calls for robust groundwater demand management, not only in China but also in many other countries.

According to the authors of the NASA study, “It is important to understand where existing socio-economic tensions may collide with water stress to produce stress-driven conflicts.” In China, the desire for economic growth has long conflicted with environmental protection and public health; crisis-level air pollution is a continuous reminder of this. As water governance occurs largely at the central level, high-level policies should target continued economic growth and urbanization only within the confines of water resource limits. Efforts such as the “three red lines” initiative require cities to constrain water consumption to enable more effective regional allocation. Similar restrictions could be imposed for water-intensive industries and other heavy users.

Water conservation is also dependent as much on individual decisions as on national policymaking. One example is California’s 2015 water shortage. For example, Governor Jerry Brown called for a state-wide reduction in usage of 25 percent by July 2015, and the state exceeded expectations by reducing usage by 31 percent. Much of this reduction came from changes in personal habits—for example, fewer people watered lawns and washed cars. The state also encouraged municipalities to actively manage demand; in turn, many imposed surcharges on individual users who exceeded stipulated limits. Pricing is a powerful water demand management tool.

Similarly, China must take steps to encourage lower consumption—one way to do that is to adopt a more aggressive volumetric pricing program to manage demand, particularly for industrial users. In China, on a per-cubic-meter basis, water tariffs on businesses and individuals are less than 12 percent of those in Denmark—which has one of the world’s most efficient water management systems—and less than half of those in the world’s developed countries more generally. China’s implicit subsidization of water therefore serves little purpose, least of all in prompting conservation and innovation.

China has made some effort to address these challenges. The sponge-cities program, a modified version of low-impact development (LID) that focuses on permeable surfaces and water infrastructure, seeks to significantly increase infiltration of rain and floodwater into the ground. The central government has set a target of 80 percent for Chinese cities to meet sponge-city standards by 2030. This is a crucial step in aggressively and publicly addressing groundwater depletion under urban areas, including Beijing.

However, there appears to be a tepid appetite for private investment in these projects. More effective policy measures may have to be introduced to encourage public-private partnerships for sponge-city development. This will include significant improvement of legal structures that can protect private investments over a prolonged period of time.

Addressing the groundwater depletion problem—and in broader measure the growing crisis of water scarcity amidst rapid urbanization—will require a multipronged approach that includes unequivocal political will, transparency regarding the impacts and costs of depletion, creative policy initiatives to manage demand, and support for technical innovations to improve efficiency in usage. Both China’s economic and environmental sustainability are at stake.

A version of this piece appeared on Asia & the Pacific Policy Society.

Kris Hartley is a lecturer in the Department of City and Regional Planning at Cornell University, where he teaches quantitative methods and public sector economics. He is also a faculty fellow at Cornell’s Atkinson Center and a nonresident fellow for Global Cities at the Chicago Council on Global Affairs. He holds research appointments at the Center for New Structural Economics at Peking University, the Institute of Water Policy at National University of Singapore, and the Center for Government Competitiveness at Seoul National University.

Chris Miller Associate Professor at the Fletcher School at Tufts University
URL: https://www.brinknews.com/chinas-groundwater-crisis-will-policy-come-to-the-rescue/
Get ahead in a rapidly changing world. Sign up for our daily newsletter. Subscribe
​​