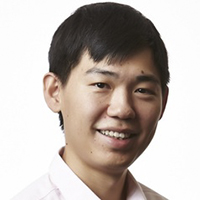 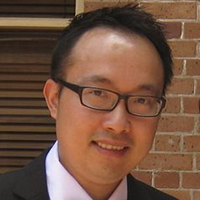 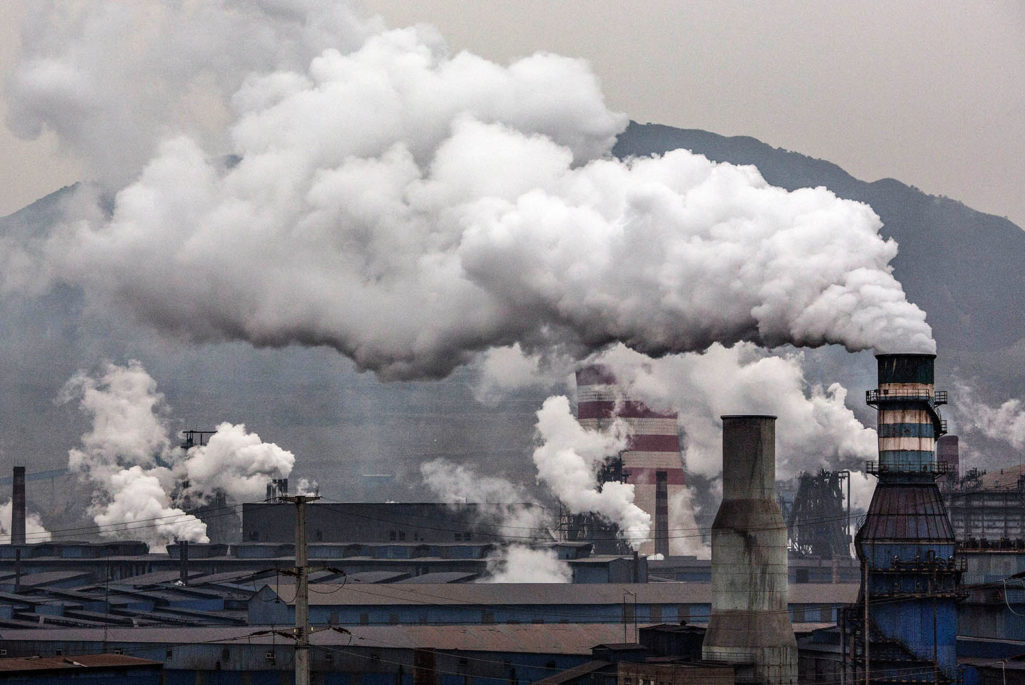 China recently announced a 20 percent increase in coal power capacity by 2020. Does the new target contradict its pledge to peak carbon emissions well before 2030 under the Paris Agreement?

China ratified the Paris Agreement in September 2016 and has put in place policies to achieve its climate target, or Nationally Determined Contributions (NDCs). China’s goal is to peak its carbon emissions by 2030 and reduce its carbon intensity (the amount of carbon produced per unit of GDP) by 60-65 percent below 2005 levels. To do so, it must therefore distinguish emissions from economic growth.

These policies include new renewable energy targets and a nationwide emissions trading scheme, coupled with a domestic carbon-offsetting scheme.

One goal is to reduce the proportion of coal-fired power to 300 grams of coal equivalent per kilowatt-hour. The 20 percent increase in coal power seems to be offsetting these efforts, given that more than half of the country’s electricity is generated by burning coal.

But this may not contradict the country’s climate pledge.

The National Energy Administration and the National Development Reform Commission announced China’s coal plan on November 7. It is specified in the country’s 13th Five-Year Plan of Electricity Development, which covers the period 2016-20.

The plan has received criticism, in both its timing—the last five-year plan for the electricity sector was released more than 15 years ago—and its content.

The most controversial issue in the plan is the target for coal-fired power generation, which is to limit the total installed capacity to 1,100 gigawatts (GW) by 2020. Given that the current installed capacity is about 900GW, this allows for a massive 200GW increase in the next four years.

China’s proposed massive increase in coal power has raised questions about its environmental and economic rational.

China’s proposed massive increase in coal power has raised questions about the environmental and economic rationales of the plan as well as the consistency between China’s energy and climate policies.

China has always had a highly fragmented and complicated system when it comes to governing the country’s electricity systems.

Big power companies are owned by the state but remain relatively autonomous, and they are powerful and profit-driven. Large-scale energy projects such as coal-fired power plants are largely driven by these state-owned enterprises.

The recent decline in coal prices means that the business of owning and operating coal-fired power plants has become highly lucrative. These state-owned enterprises therefore have a strong motivation to build more coal-fired stations.

Moreover, the authority to approve coal plant construction has been delegated to the provincial level since 2014. This has further reduced the ability of national bodies to co-ordinate investment in coal power.

With the exception of a small number of highly developed regions that have enacted coal control policies, most provincial governments remain very receptive to new investments in coal-fired power plants because these investments attract jobs and tax incomes. These political and economic factors have resulted in a rapid rise in investment in coal power, a trend that will likely continue into the near future.

The central government of China is trying to control this investment. According to Huang Xuenong, the head of the National Energy Administration’s electricity department, without any policy intervention, China’s coal-fired capacity would be about 1,250GW by the year 2020.

The 1,100GW target in the plan therefore means that the administration intends to restrict the rapid rise of coal power by at least 150GW. While representing a substantial increase from the current level, the main outcome would still be below the numbers projected without an intervention.

This objective will be achieved primarily through four administrative interventions:

The 20 percent increase in coal power alone hardly represents a U-turn in climate policy direction. The big picture is largely consistent with China’s policy objective of peaking its carbon emissions by 2030. The question is whether it can finish much earlier or not.

This piece first appeared on The Conversation

Kevin Lo is an assistant professor of Geography at Hong Kong Baptist University and the founding editor of Journal of Asian Energy Studies. He is an energy geographer who studies the sustainable transition of energy systems from spatial, regional, urban, and governance perspectives.

Alex Lo, PhD, is a political economist and human geographer based in Hong Kong. He specializes in the study of public perception of the environment, environmental policy and politics, and the political economy of climate change. He is also the author of Carbon Trading in China, published by Palgrave Macmillan in 2016.

Mark Campanale Founder and Executive Chair of The Carbon Tracker Initiative
URL: https://www.brinknews.com/chinas-plan-for-20-percent-increase-in-coal-power-consistent-with-climate-target/
Get ahead in a rapidly changing world. Sign up for our daily newsletter. Subscribe
​​