Climate Change Is Perilous, and Geoengineering Is Cheap. What Are the Risks? 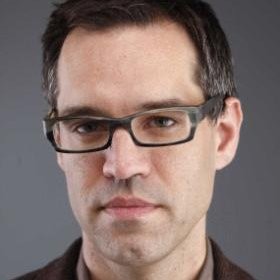 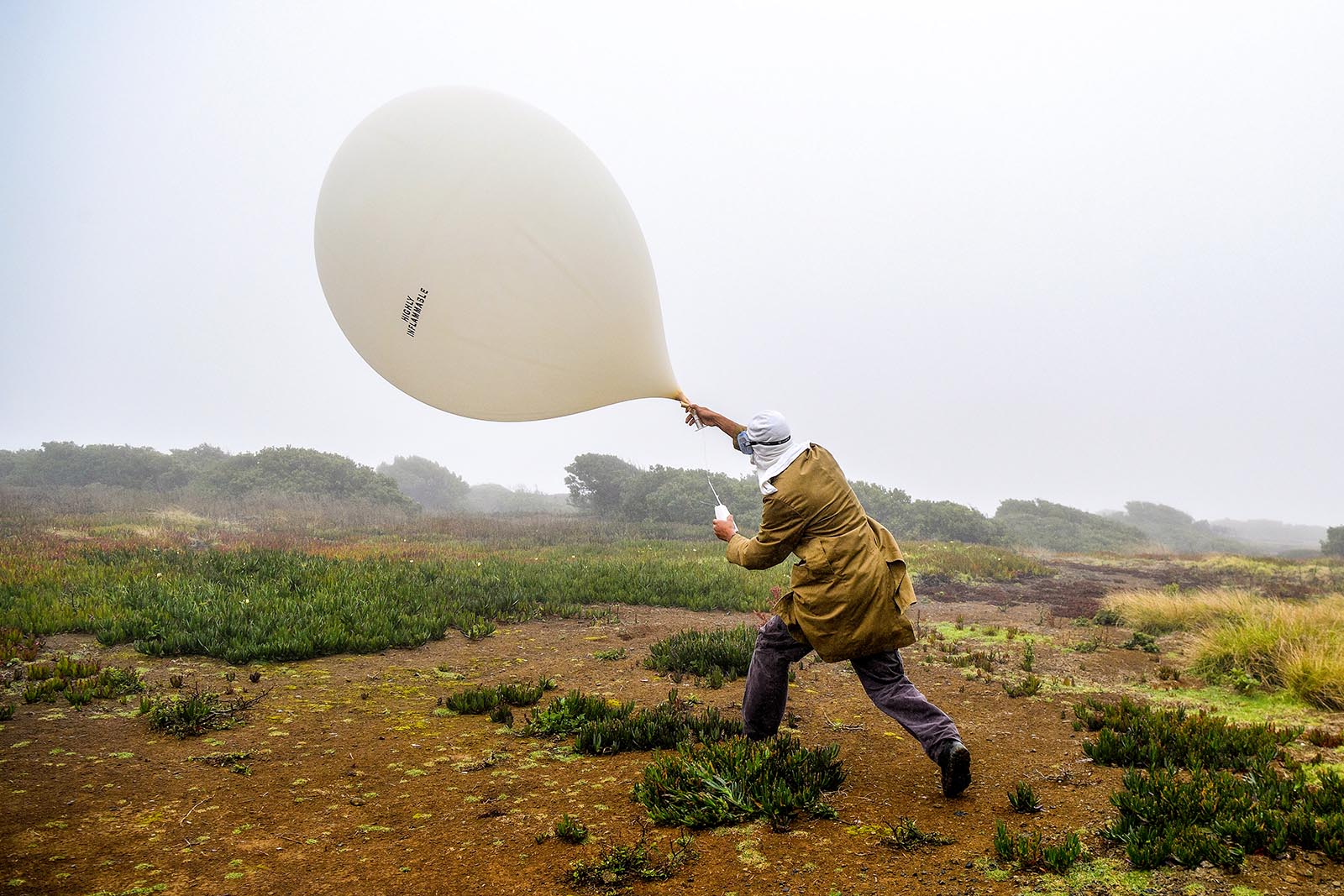 It’s the year 2051. A decade of drought, crop failure and famine has killed millions across East Africa, sparking violent clashes over food and water. Similar scenes of death and devastation are playing out in other parts of the globe.

In response, an environmental group, or maybe a humanitarian one, or perhaps just some individual with a huge social media following, calls for a radical response: Every citizen should launch high-altitude balloons into the sky, each carrying a small payload of particles that could reflect heat back into space.

This kind of distributed, DIY geoengineering scheme appears technically feasible, which raises troubling questions about the ability to regulate such technologies, according to a white paper published on the website of the Harvard Kennedy School’s Belfer Center late last year.

It notes that hobbyist kits for unmanned high-altitude balloons can already be purchased for as little as $25 and imagines that such a campaign could be coordinated using social media, blockchain and crowdfunding sites.

Adapting balloons into geoengineering devices may simply require mixing helium with a few kilograms of sulfur dioxide. In the stratosphere, sulfur dioxide is converted into sulfuric acid, which in turn casts away heat. Pressure will build inside each balloon as it ascends until it bursts somewhere above 20 kilometers (12 miles), scattering its contents into the atmosphere.

Researchers have imagined other rogue geoengineering scenarios, including nations launching efforts unilaterally, which some believe could incite a war. Given the relatively low cost and simple technology involved, even wealthy individuals could potentially go it alone, a possibility that David Victor, co-director of the Laboratory on International Law and Regulation at the University of California at San Diego, dubbed the “Greenfinger” scenario. In fact, one California businessman sparked international controversy in 2012 by dumping iron into the ocean in an effort to stimulate the growth of carbon dioxide-gobbling phytoplankton.

The white paper paper essentially adds another category of unsanctioned scenarios to fret over—and one suggesting that the technology could even be harder to regulate than previously imagined.

“Given the globalization of communication and commerce, as well as the small scale of each act, highly decentralized solar geoengineering would be difficult to eradicate altogether,” argue the authors, Jesse Reynolds, an environmental law and policy fellow at the University of California, Los Angeles, and Gernot Wagner, co-director of Harvard’s Solar Geoengineering Research Program.

A growing number of researchers and officials contend that we should explore geoengineering as a way to reduce the impact of climate change, given the rising dangers and stunted efforts to cut emissions. In October, the National Academies announced plans to lay out a formal research agenda and develop standards governing research practices for reflecting sunlight.

But the question of how the technology should be regulated is highly fraught. What body should oversee its deployment? What level of consensus is required for use of a technology that could alter the climate of every nation but affect different areas very differently? And what’s the appropriate average global temperature target?

Climate change is so perilous and geoengineering is so cheap that it probably will be done at some scale. We just don’t know exactly how it will play out.

A DIY scheme makes all of this far more complicated. For starters, the environmental implications of geoengineering vary according to what types of particles are used, how fast they are released and in what amounts. All that will be much harder to control or modulate if it’s being carried out by thousands of individuals. Such an effort couldn’t be carefully dialed up or down in response to how the climate system reacts—which, for all the modeling that’s been done, can’t be known with certainty until geoengineering is actually deployed.

It may also leave the world more open to what is known as termination shock: If people suddenly stopped sending out those balloons, whether because it was outlawed or they simply moved on to other things, whatever climate warming happened while the effort was underway would manifest all at once.

Mr. Victor of UC San Diego compares the prospect of DIY geoengineering to the challenges of preventing gun violence.

“Anything that democratizes the technologies of geoengineering probably makes the governance problem harder,” he said in an email. “Restraint is harder when the number of actors is much larger and when the technology is easier to obtain for actors who may be particularly prone to use the technology irresponsibly.”

Still, he’s not convinced that the balloon scenario is all that feasible or at least all that likely. Mr. Victor believes that new laws in North America and Europe would be enough to prevent most people in those areas from participating in such an effort—and that state-backed geoengineering efforts are the more realistic risk in other parts of the world.

Mr. Reynolds and Mr. Wagner themselves recognize that the plot they’ve laid out is unlikely, even if it’s technically feasible. The paper notes that a hundred million balloons would have to successfully release around 10 kilograms of sulfur dioxide to lower global temperatures by around 0.1 degree Celsius in the following year. That’s a lot of balloons for a fairly small temperature difference, and any such efforts would have to be continually repeated.

But the authors add that the effort could simply amount to a kind of protest against inaction, even if it’s not large enough to really move temperatures.

Mr. Reynolds says that much of the governance debate over geoengineering to date has focused on regulating state-sponsored deployment scenarios or research efforts. The point of the paper is to begin exploring prospects that we’re not expecting.

“We need to keep our thinking open to multiple possibilities,” he says.

Whether the balloon concept is feasible or not, the basic point remains that geoengineering, in any scenario, poses incredibly vexing governance questions.

Some argue that these challenges and the environmental unknowns mean the world can never safely conduct geoengineering and that we should all stop talking about it and giving anyone crazy ideas.

But climate change is so perilous and geoengineering is so cheap and simple that it probably will be done in some form and at some scale. And we don’t yet know exactly how it will play out within an incredibly complex climate system.

Given the risks—and the real chance that we may one day need geoengineering—it’s far preferable for researchers and policy experts to explore every conceivable scenario, determine the safest methods, strive for workable, if imperfect, regulatory frameworks, and communicate clearly about the potential benefits and inevitable side effects.

This piece is reproduced with permission from the MIT Technology Review, where it was originally published.

James Temple is the senior editor for energy at MIT Technology Review. He focuses on renewable energy and the use of technology to combat climate change.

Peter Schechter Host of Altamar Global Issues Podcast and BRINK columnist Juan Cortiñas Founder and Managing Partner at Opportunitas Advisors
URL: https://www.brinknews.com/climate-change-is-perilous-and-geoengineering-is-cheap-what-are-the-risks/
Get ahead in a rapidly changing world. Sign up for our daily newsletter. Subscribe
​​