Curbing Meat Consumption and Putting the Bite on Climate Change 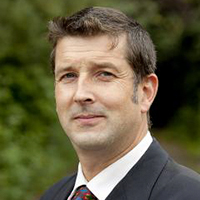 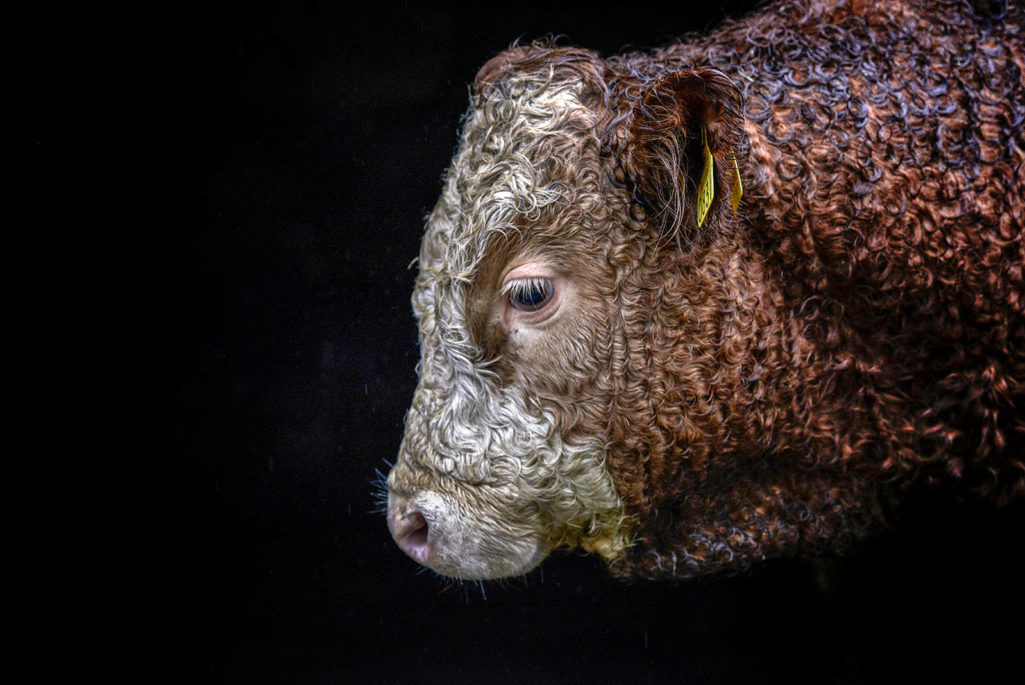 A grass fed yearling bull on Raymond Palmer's beef cattle farm on January 9, 2015 in Lifford, Ireland. Irish beef has been approved for sale in the U.S. for the first time in almost 16 years following the lifting of the ban on European beef imports in place since the BSE outbreak in the late 1990s. Ireland is the first European country granted access to the US market.

The world’s current appetite for meat is excessive and constitutes a pattern of overconsumption that is neither healthy nor sustainable. A growing global population cannot converge around the levels of meat consumption seen in industrialized economies without huge social and environmental cost.

Global consumption of meat is expected to increase 76 percent by 2050. Consumption in emerging and developing economies is rising fast and shows no sign of slowing, while meat-eating in industrialized countries has plateaued at excessive levels. Income levels are driving the increase, putting more meat on the table in developing countries. Among industrialized countries, the average person consumes around twice the maximum amount recommended by health experts. In the United States, it’s three times as much.

Excessive consumption of animal products—in particular, processed meat—is associated with obesity and an increased risk of non-communicable diseases such as heart disease, diabetes and certain types of cancer. Meanwhile, livestock production is often a highly inefficient use of scarce land and water. It is also a principal driver of deforestation, habitat destruction and species loss.

Crucially, these consumption trends are incompatible with the objective of avoiding dangerous climate change. The livestock sector is already responsible for 7.1 Gt CO2e a year of greenhouse gas (GHG) emissions, just less than 15 percent of the global total, which equals the tailpipe emissions from the global transport sector. Even with ambitious efforts to reduce the emissions intensity of production, the growing demand for meat means that emissions from the sector will continue to rise and will eat up a significant share of the remaining carbon budget. This will make it extremely difficult to achieve the global climate goals agreed to during the Paris summit in December.

A report by Chatham House and Glasgow University published last year concluded that because governments are afraid to tell people what to eat, they are missing an opportunity and not doing enough to change diets to address climate change. The dilemma, however, is that people want government guidance and won’t change their behavior without it. The need is urgent: Governments must break the cycle of inertia and encourage people to eat less meat, partly by highlighting the health and other environmental benefits, but also by implementing new policies that strongly incentivize behavior change.

The international community is aware of the need for global action to address climate change. The Paris climate conference marked a significant step toward a lower carbon future and a more stable climate. Governments from around the world pledged to keep global warming to less than 2°C above pre-industrial levels and to work toward a more ambitious target of limiting temperature rise to 1.5°C. National commitments made prior to the Paris conference fell far short of the levels of ambition needed to meet these goals. Governments will need to ramp up ambition rapidly, finding ways to reduce the emissions intensity of livestock production and consumption across the economy as a whole.

In light of the scale of livestock emissions, the sector should be a central component of climate mitigation efforts. Yet, so far, livestock production—and the agricultural sector more broadly—has remained peripheral to climate negotiations at a national and international level. While a number of countries are pursuing ways to lower the emissions associated with livestock production and build a more sustainable livestock sector, policies to address unsustainable levels of meat and dairy consumption remain largely unexplored.

The Chatham House report highlights the rationale for putting the livestock sector at the center of climate policy and outlines a range of policies that governments and other actors can implement to develop more sustainable patterns of consumption in two key areas.

Crucially, the world’s meat consumption is incompatible with the objective of avoiding dangerous climate change.

One of the policies put forward was a change to the way in which governments account for—and are held accountable for—GHG emissions. National emissions inventories have been one of the principal means by which governments identify priorities for mitigation measures and assess their progress in meeting climate change objectives. But according to the current reporting requirements of the UN Framework Convention on Climate Change, which are followed by most national governments, only those emissions produced within national borders need to be accounted for, meaning that a significant share of embedded emissions in the meat supply chain are excluded from national emissions inventories in those countries that rely heavily on imported meat or feed. As such, there is little incentive for some of the biggest meat-eating countries to address the full climate impact of meat and dairy consumption patterns and encourage a shift in eating habits.

Shadow reporting of consumption-based emissions by state and non-state actors would enhance understanding of the importance of livestock production and meat consumption as a key driver of climate change, and would strengthen the evidence base for civil society, responsible business and policy-makers to push for a global reduction in consumption of emissions- and resource-intensive food products.

Aligning with the Sustainable Development Agenda

Another key avenue for action at international level is the development of globally-agreed norms for sustainable dietary guidelines. Following the Paris Conference and the adoption of the Sustainable Development Goals in November 2015, there is considerable momentum behind the concept of sustainable and equitable consumption, and also of multilateral approaches to realizing this. International norms for sustainable dietary guidelines would provide a strong foundation on which national governments may elaborate tailored guidance, public procurement standards and public information campaigns to encourage a shift to healthier, more environmentally friendly eating patterns.

An international task force under the auspices of a supranational or intergovernmental body, such as the World Health Organization or the International Panel on Climate Change, could develop a common framework to reflect state-of-the-art research on the health and environmental impacts of dietary choices. Using this framework, the task force could assist in the benchmarking of existing national sustainable dietary guidelines and would develop methodologies and recommendations to encourage and facilitate their acceptance at regional, national and city level.

Countries could then seek to learn lessons from one another, in terms of the recommendations put forward and the process of development.

The Paris Agreement is a move away from the top-down approach of previous international climate deals. In the coming years, new policies and measures will need to be introduced—by all governments and across all sectors, including agriculture—if ambitious emissions reductions targets are to be met.

Mitigation actions in the food sector, which are relatively new to the international mitigation debate, will be enhanced by international cooperation in the creation of measurement frameworks and guidelines. However, the focus of food-related action must be raising public awareness and increasing the opportunities and incentives to change consumption patterns and shift meat consumption.

Antony Froggatt joined Chatham House in 2007 and is a senior research fellow in the Energy, Environment and Resources department. He specializes in global energy security and European electricity policy. He has worked as an independent consultant for 15 years with environmental groups, academics and public bodies in Europe and Asia.

Carolina Klint Risk Management Leader, Continental Europe at Marsh
URL: https://www.brinknews.com/curbing-meat-consumption-and-putting-the-bite-on-climate-change-2/
Get ahead in a rapidly changing world. Sign up for our daily newsletter. Subscribe
​​