Digitization in Asia: The Critical Role of Cities 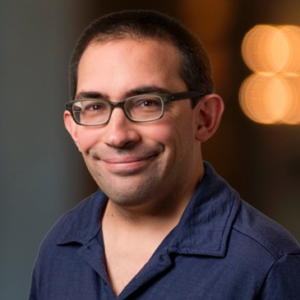 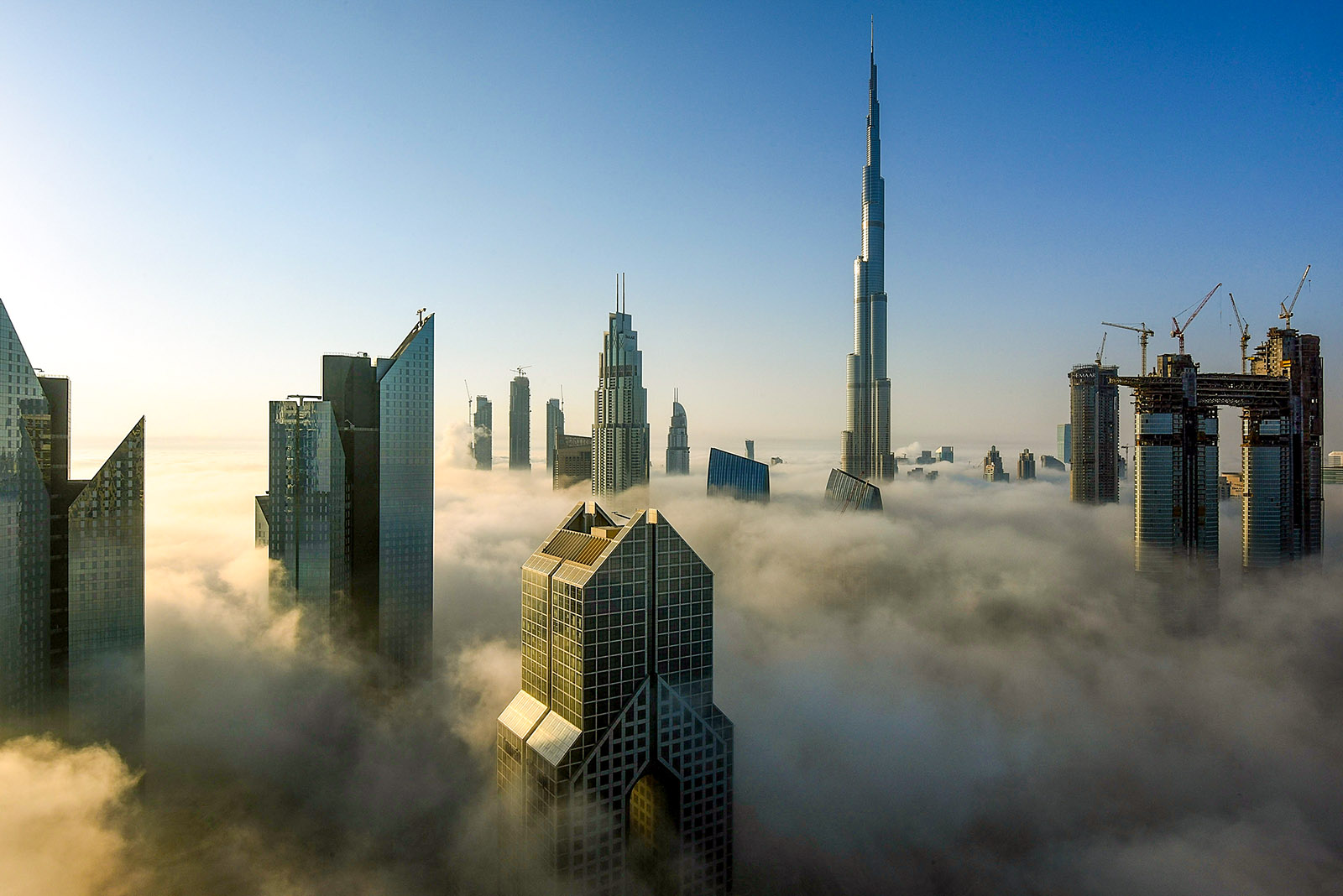 General view of Burj Khalifa during a heavy fog in Dubai, United Arab Emirates. The use of new and emerging technologies presents major opportunities for cities in Asia-Pacific to build smart cities.

The growth of urban areas in Asia-Pacific has exploded over the past few decades — between 1980 and 2010, the population living in the region’s cities grew by more than 1 billion, and by 2050, the region’s urban population will reach 3.2 billion.

Unsurprisingly, digital-related growth and investment are highly concentrated in the region’s major cities, which are playing an ever-important role in shaping and controlling digital innovation. In the process, they are also helping tackle digital governance challenges, as the report Cities as Epicenters of Digitalization, presented at the 2019 Singapore Summit, shows.

Traditionally, cities have been focal points for the public and private sectors to build municipal assets, provide essential services, protect against risks and launch governance. This is done through various means, including laws and regulations, corporate governance, financial investments and incentives, strategy and planning, community engagement, and public-private partnerships. Digital governance objectives and challenges add a new dimension to these roles.

Building “smart city” applications and e-government: The use of new and emerging technologies presents major opportunities for cities to build smart cities. Smart city initiatives include traffic and transportation management, waste management and energy grids, among others. E-government is a closely related facet. City administrators around the world are digitizing core services, such as tax collection and voting, and exploring digitally enhanced emergency responses and apps to collect citizen feedback.

Creating an environment to attract and retain businesses and talent: Cities play a vital role in building critical infrastructure and creating ecosystems for research and innovation. This — in addition to attracting investment and talent — is critical in creating a favorable environment for business.

Cities also need to focus on co-investment in AI and digital research and setting up innovation hubs. These activities help them gain recognition as digital hubs and as attractive places to work, triggering a self-reinforcing cycle of talent inflow and business.

Easing job displacement in the digital economy: According to our survey, most city residents globally see job losses as the biggest threat from digitization. City officials have a role to play in addressing these concerns: They often have direct control over budgets and initiatives for re-skilling the local population, which they can put to use.

Businesses, on the other hand, are often at the forefront of creating or reinventing jobs, and they can take a lead role in re-skilling their employees. The key for cities is aligning with businesses’ long-term strategy to identify the jobs of the future and committing to a re-skilling plan to fill them.

They can do so by providing training programs on basic digital literacy, including the use of hardware, software and the internet among youth and those who are poor. Achieving these goals requires the combined efforts of city officials, telecommunication companies, investors and tech companies.

Addressing data breaches, privacy and data misuse: Lastly, cities have a role to play in managing the risk of cyber theft and attacks, addressing data privacy concerns, and combating bias in algorithms. In recent years, ransomware attacks have become widespread, disrupting operations at police stations, hospitals and schools, among others.

In response, city bodies can disseminate information among small business and SMEs to educate them about the cyber threats that could potentially impact them and their customers. Of course, this is in addition to initiatives the private sector takes to protect itself.

However, to successfully fulfill one or more of these roles, cities need vision, and they need to put in place sound digitization strategies.

In the Oliver Wyman Forum’s work on indexing global cities’ readiness for the age of AI, we found that most cities globally have smart city plans and strategies to attract tech talent, but fewer have plans to support their overall workforce (Exhibit 1). Most interestingly, very few cities in our study have plans that focus specifically on the benefits and risks that emerging technologies bring. It would be fair to assume that cities with a strong asset base and a proven ability to manage challenges would have clear visions for their futures, but this is not always the case. Our research indicates cities’ strength of vision varies widely, even after accounting for their assets and capabilities (Exhibit 2). We observe four archetypes, illustrated here by a city exemplifying each type.

Leaders: Dubai stands out as it clearly recognizes the need to prepare for technological disruption, acknowledging infrastructure challenges and laying out relatively thoughtful plans to transform its workforce. Dubai residents are the most confident in their city’s vision across the 21 major cities surveyed; this vote of confidence is a positive indication of the city’s ability to attract talent and implement new initiatives in the future. Dubai’s strong vision is matched by strong assets, including favorable demographics, a strong legal base and world-class infrastructure.

Dreamers: Shenzhen’s well-rounded strategy offers smart city plans, good infrastructure, strong STEM educational offerings and tech talent. It has attracted a disproportionate number of new high-tech startups as well as anchor companies such as Tencent, thanks in part to its status as China’s first special economic zone and its success in carving out a niche as the “Silicon Valley of hardware.”

Developing: Manila has room for improvement in both its vision and its assets, but it has done well in recent years. To continue progress, it will need significant investments in many areas, including in its infrastructure, education system and workforce. Like Hanoi and Jakarta, Manila is unusual among Asian cities for having a high proportion of young workers — the challenge will be to empower these workers to be more productive and innovative.

Untapped Potential: Taipei has strong assets and capabilities — outperforming cities such as Dubai or Hong Kong along these dimensions. This is owing to its strong infrastructure, companies and workforce. Yet, its strategy heavily emphasizes smart city use cases at the expense of addressing broader topics, such as retraining its workforce, confronting the risks of disruptive technologies and attracting tech-oriented businesses.

Exhibit 2: Typology of Cities Based on Their Vision and Assets Note: We use a broad definition of assets and capabilities, which includes infrastructure, workforce, companies, research institutions, funding, city administration effectiveness, ease of doing business, and quality of life, among other factors.

The challenge for cities is to balance the competitive needs of new private sector ecosystems powered by digitization with the concerns of local urban communities — in other words, efficiency and innovation need to be balanced with respect and inclusiveness.

Cities run the risk of sporadic and unilateral digital governance, which could exacerbate future societal and economic pressures. But given the capabilities afforded to them by increased digitization, they can now attempt to solve problems once deemed insoluble.

Doing so requires thoughtful and innovative governance. The cities that have made the greatest and most sustainable progress have done so by developing strong public-private partnerships, backed by real commitment and investment and guided by a clear vision and digitization strategy.