How Can MNCs Navigate the Age of Populism? 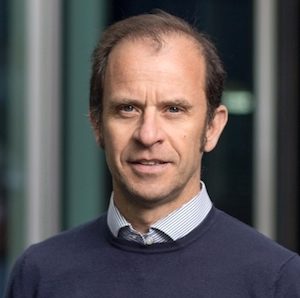 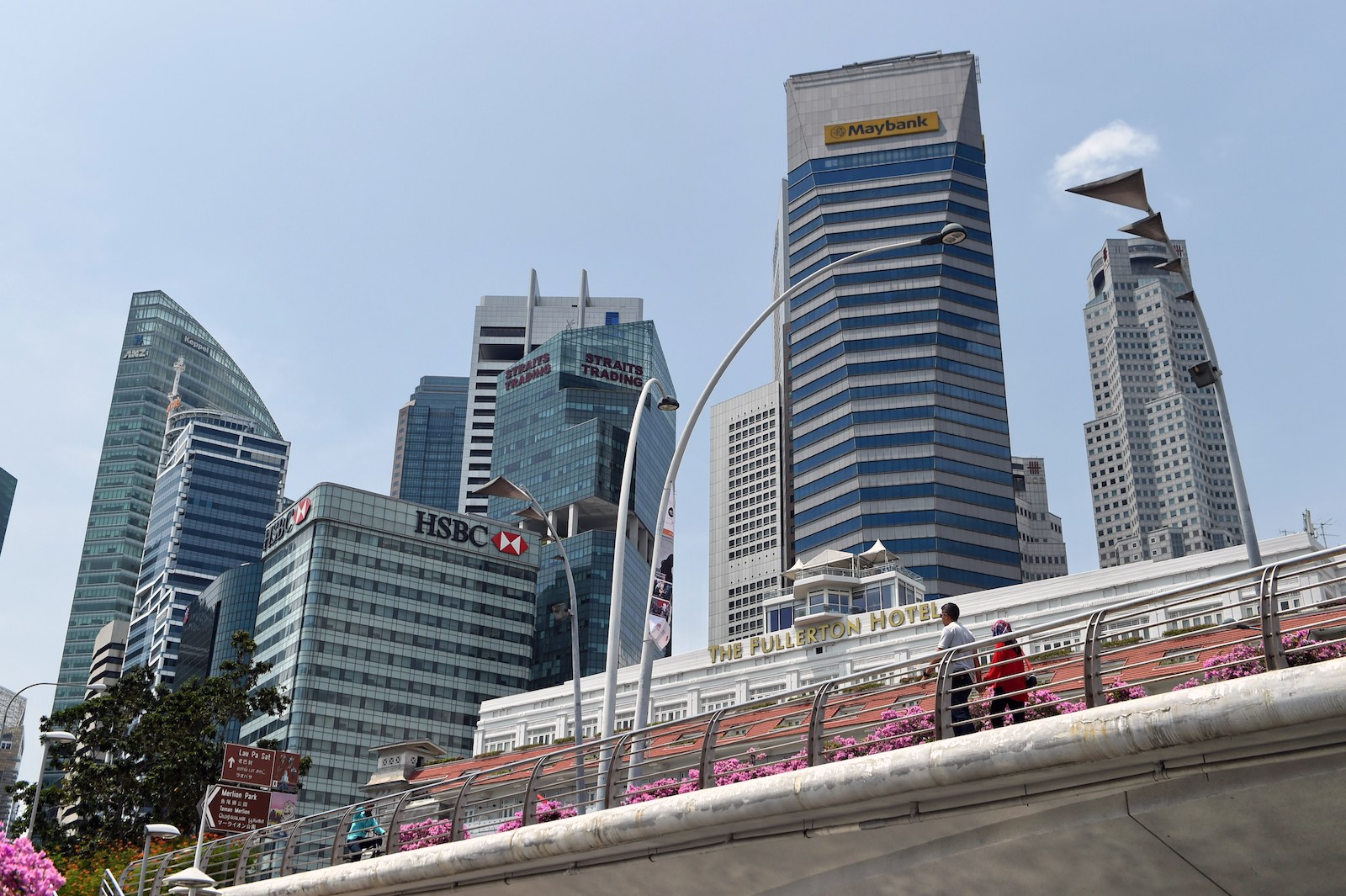 A view of the financial business district in Singapore that is home to several multinational corporations. To successfully navigate the current rise in populism, MNCs will need to rethink their business models and governance principles.

Globally, recent political and societal developments have led to a backlash against the prevailing world order that for nearly four decades had favored globalization and the free movement of goods, capital, innovation and people. There is now widespread evidence that this is challenging the economics, business models and governance structures of established multinational corporations that operate across multiple jurisdictions.

Despite similar emerging populist sentiment in parts of Asia, efforts are still being made toward greater regional cooperation (both intra-Asian as well as intra-ASEAN), triggered in part by the withdrawal of the U.S. from the Trans-Pacific Partnership.

Moreover, with economic powerhouses China, Japan and India closer to home, developing economies in Asia have alternative sources of foreign direct investment at attractive terms (the most notable being China’s $900 billion Belt and Road Initiative) and are less hesitant to steer away from Western FDI and MNCs. For example, while U.S. FDI into ASEAN fell by 50 percent in 2016, Chinese FDI into the region increased by 44 percent the same year.

One cannot discount the possibility of a return to some new version of globalization with more favorable terms for MNCs or a reversal in the trend toward increased populism. Our assumptions in this article are: (a) protectionism will rise at least in the short term, and MNCs must take heed and plan for the consequences; and (b) we cannot exclude a potential rapid acceleration into populism, which should be considered a crisis scenario for most global operators.

MNCs have increasingly become targets of attention and criticism by this new wave of nationalism. Specific events linked to tax avoidance, executive compensation, local market infractions (such as environmental standards, health and safety, labor laws), accounting scandals, and government bailouts have been cited by populists as examples of MNCs’ abuse of the system.

However, not all bearings have been idiosyncratic. Trade barriers directly impacting MNCs’ businesses and products are being raised at a record rate.

MNCs thus face a new operating environment and set of constraints—business models that delivered superior performance by tapping into multiple growth opportunities while keeping costs and financial resources lean and geographically mobile may no longer be efficient.

MNCs’ strategic planning and risk analyses need to explore many different contingent scenarios, including adverse geopolitical events. They need to better understand the specific drivers and transmission mechanisms by which political shifts trickle down to impact business models and profitability. We focus on five drivers.

Exhibit 1: Framework for Assessing the Drivers and Impact of Rising Protectionism on MNCs’ Operating Model

There is a possibility that MNCs could face an adverse scenario in which strong populist forces take over the governments of several major economies, ushering a wave of strong nationalism and protectionism.

Although the current direction of change toward protectionism is clear, the pace of change and the long-term ability to deliver on its promises are not. But increasing populism could potentially play a much larger role in several markets in the next several decades and upend the global economic order.

Assuming the shift to populism accelerates, the five drivers could all come into play together with greater magnitude of impact and synergistic effects, and the potential consequences could be severe for MNCs that aren’t prepared.

How Can the Management of MNCs Adapt?

To successfully navigate against these headwinds, MNCs will need to rethink their business models and governance principles. Boards need to steer away from stretched global footprints to deeper country connections, achieving greater local scale, accountability, recognition and resilience, while still benefiting from global capabilities to the extent possible.

The greatest strategic challenge will be to ensure that the organization’s mission balances the conduct of its core business with its social responsibilities in all the countries in which it operates. Management should track how social accountability initiatives create competitive advantage through better talent retention, customer trust and general stakeholder goodwill to balance the higher costs with potential business benefits.

Boards will play an important role in challenging the business model and governance arrangements, including seeking assurance that local subsidiaries are empowered to fine-tune local strategies while robust corporate governance is not impaired.

Senior management of MNCs will, therefore, place a premium on understanding and maneuvering multiple challenges and cultural perspectives, while corporate governance charters create more accountability for local management. This could mean leaner headquarters and stronger subsidiaries in terms of financial resources, skills and operating platforms—combined with leaner corporate headquarters fostering effective collaboration, best-practice sharing and exchange of experiences and IP.

MNCs will need to emulate IP-spreading practices and organizational principles that are found in fully digital business models to satisfy client, product, and regulatory trends, fine-tuning supply chains and production processes. MNCs will need to assess how their brand is perceived in local contexts, whether it still carries the foreign persona or is perceived as being an integral part of the local culture. Brand perception often paves the way to building a distinct market-specific cultural legacy by telling a story about why the company does what it does and the value it brings not only to global customers but to local customers, country agendas and the wider community.

Finally, all MNCs will need to re-think their strategic planning and risk-management practices. Significant onus must be put on collaboration between the strategy, finance and risk functions. This can provide the board with clear and feasible plans relating to increasingly complex cost-benefit analyses of the strategic options available. Additionally, it can also provide the board with contingency plans for scenarios that can become embedded in one country, but have global impact.

While we are clearly facing a rise in nationalism, protectionism and deglobalization, the pace of change and the end-state is unclear. There is hope that the current flux settles and allows favorable terms for global business models, but there is also a clear risk that current waves of populism could swell. MNCs located in Asia and around the world need to prepare for and respond to these developments.

*This is the abridged version of a longer article that was prepared for the Singapore Summit.

Davide is managing partner for Oliver Wyman EMEA and specializes in public policy, with most of his work focusing on governments, national regulators, multilateral bodies, development finance organizations and central banks.

Alain Frachon Senior columnist for Le Monde
URL: https://www.brinknews.com/how-can-mncs-navigate-the-age-of-populism/
Get ahead in a rapidly changing world. Sign up for our daily newsletter. Subscribe
​​