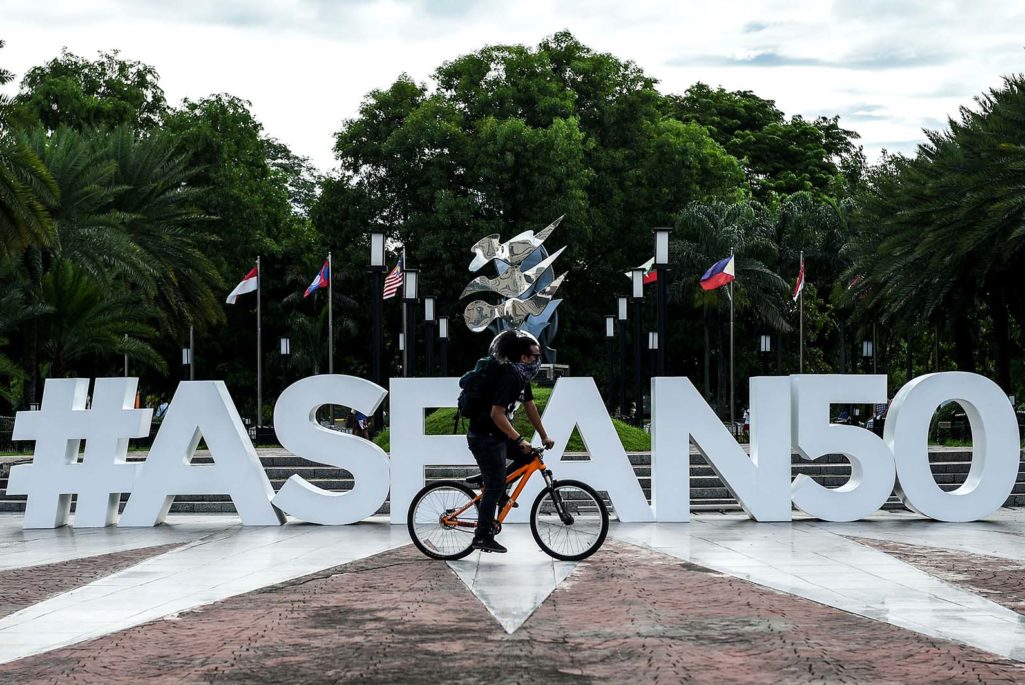 As the Association of Southeast Asian Nations turns 50, there are several accomplishments it can be proud of. However, when it comes to infrastructure development—particularly cross-border projects—the region’s record is far from stellar, despite the many benefits it will bring, economic and otherwise.

BRINK Asia spoke to Christian Pedersen, Partner and Head of Oliver Wyman’s ASEAN business, as well as the Finance & Risk Practice in Asia-Pacific, about the importance of cross-border infrastructure investment and development and how the region can set things in motion.

BRINK Asia: What kind of regional linkages should ASEAN prioritize the development of as it turns 50?

Christian Pedersen: That’s a good question. If you look at the broad goals around ASEAN 2025, be they political, sociocultural or economic in nature, it is clear that solid progress has been made, including security and trade. This clearly needs to further evolve and deepen. However, what could be interesting to consider as an explicit goal for the coming few years would be infrastructure development. Successfully investing in and completing cross-border infrastructure is not only something the ASEAN economy needs in order to sustain its present growth trajectory, it gives you the advantage of building something visible and tangible that people use day-to-day and so increases awareness at the grassroots level. It is a great symbol of integration.

BRINK Asia: How successful has ASEAN been to date in pursuing regional/subregional infrastructure development? In what ways do these kinds of projects support the overall ASEAN vision?

Mr. Pedersen: There are some very bright spots at the national level. Singapore has fantastic infrastructure. Malaysia and Indonesia have several projects underway or in the near-term pipeline. However, in terms of cross-border infrastructure development, results are mixed. The concept of the ASEAN Power Grid, for example, was talked about already 20 years ago, but there has been little progress because of harmonization issues. More recently, the Singapore-Kuala Lumpur high-speed rail link has been decided upon and funded, but it is seeing significant delays in development.

Governments in the region need to jointly carry through these projects on time and within budget, maneuvering national interests and often very different standards and regulations. Undoubtedly the intent to succeed is there, but we have to admit the track record hasn’t been stellar, despite very high regional demand for improved infrastructure.

ASEAN should consider setting a goal to deliver a major region-wide infrastructure project.

BRINK Asia: To what extent is foreign investment from countries like China and Japan something that helps or hinders ASEAN achieve its 2025 vision?

Mr. Pedersen: There are two definite benefits. First, if China and Japan invest in cross-border infrastructure projects and help push this through to completion it could act as a showpiece. Second, the increased competition between China, Japan and other foreign investors for projects in the region is a good thing as it can lead to better deals for ASEAN countries.

On the other hand, if foreign investors mainly choose to invest in domestic infrastructure within individual ASEAN countries, it could send the opposite signal and validate the view of people who doubt the broader viability of cross-border collaboration. It could be interesting to see the reaction if a group of ASEAN countries collectively approached foreign investors with a specific cross-regional project.

BRINK Asia: It is often said that ASEAN needs to do more to present itself as an attractive infrastructure investment destination for private institutional investors. What can be done to achieve this?

Mr. Pedersen: There is currently over $2 trillion demanded for infrastructure at the government level in ASEAN countries. The risks in infrastructure investment are well-known and anchored in the investor being given enough comfort that a given project will finish on time to yield an acceptable return on the tied-up capital. This in turn is impacted by political risks as well as the credibility of parties involved in the project itself. As such, one potentially needs more government guarantees or involvement of foreign developers, which can itself increase political risk. At the ASEAN level, a structure that harmonizes regulations around infrastructure development would be helpful. But most of all, and back to our original thesis, a flagship project that successfully develops cross-regional infrastructure in ASEAN could potentially have the biggest impact on future appetite for investment.

BRINK Asia: What would your infrastructure-focused message be to the member countries as they look to the future and achieving the ASEAN 2025 vision?

Mr. Pedersen: I would suggest that ASEAN set a goal to deliver a major region-wide infrastructure project. The visibility and the symbolic benefits such a project would bring to the region, as well as the signaling to investors, would be significant, even if non-ASEAN funding was involved. There are plenty of candidates for this, ranging from physical transport infrastructure through to digital applications in areas like payments or improved security collaboration border controls.

Xianbin Yao Professorial Lecturer of International Studies at De LaSalle University Manila
URL: https://www.brinknews.com/aseans-infrastructure-test/
Get ahead in a rapidly changing world. Sign up for our daily newsletter. Subscribe
​​