Productivity in Singapore: How Can the Private Sector Contribute? 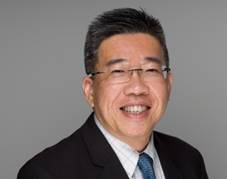 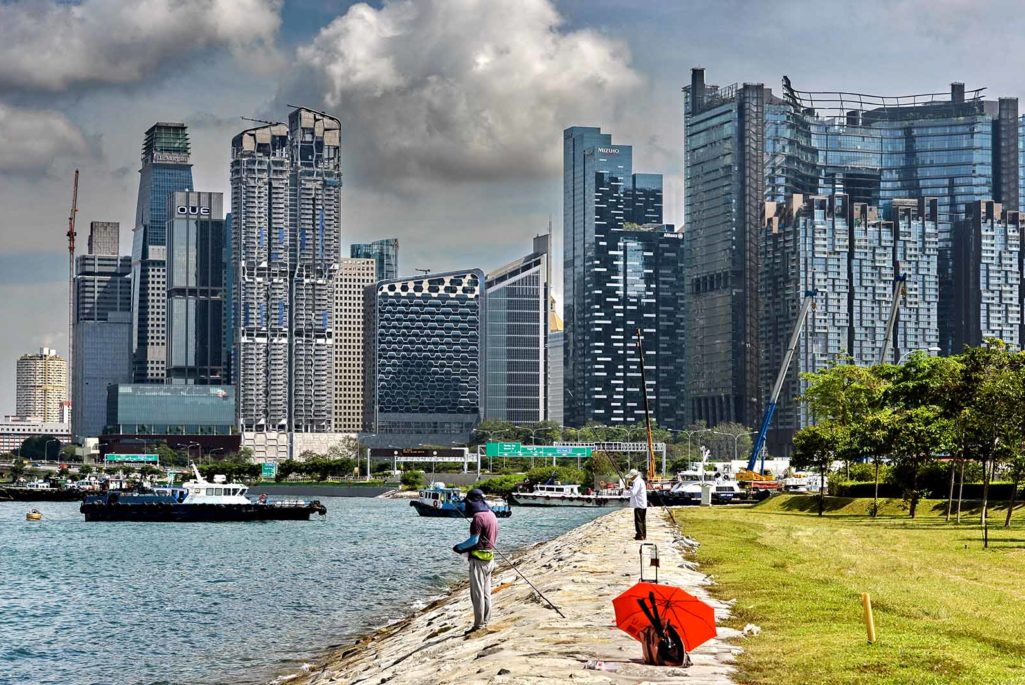 Singapore, one of the greatest economic success stories in history, is losing its competitiveness. At the core of this tempering of growth is a slowdown in productivity.

Singapore, one of the greatest economic success stories in history, is losing its competitiveness. While the economy continues to grow, the pace of that growth has stagnated.

Singapore’s economy expanded at an average 7.7 percent since independence in 1965, but GDP growth dropped from 4.7 percent in 2013 to 2.0 percent in 2015. The growth rate is now comparable to those of Australia, Hong Kong and South Korea, but many competing economies in the region outpace Singapore, including Indonesia (4.8 percent), China (6.9 percent) and India (7.6 percent).

At the core of this tempering of growth is a slowdown in productivity—even as wages have continued to rise, according to a new report. While a few of Singapore’s leading industries have seen their market capitalizations rise over the past five years, most have experienced a marked decline in key productivity metrics. For the top 100 companies on the Singapore Exchange, return on equity shrank from 24 percent in 2011 to 11.4 percent in 2015, and return on capital decreased from 9.8 percent to 6.8 percent. The profit per employee contracted at an annual rate of 9.5 percent over this period—a decline attributable to not only operational costs rising, but also a fall in revenue generated per full-time worker.

Mounting global uncertainties may make it harder for Singapore to look overseas for support in lifting GDP growth. For example, the prospects for less globalization and an increase in protectionist economics in Europe and the U.S. portend a slowdown in the cross-border flows of goods, services and capital.

While increased digitization and automation can enhance per-employee productivity, these trends, fully embraced, could drive a sharp rise in unemployment in Singapore and its neighbors, leading to trying social consequences.

The productivity challenge facing the region is widely known and discussed. Lim Swee Say, Singapore’s minister of manpower, recently said: “Over the past five years, the Singapore economy’s growth … was powered solely by manpower growth, while productivity was more or less stagnant. Without a breakthrough in productivity growth … low growth will become the new norm.”

To deal with productivity-related challenges, the government has implemented many initiatives over the past five years, including an effort encouraging employers to improve employee skills rather than merely reducing employee numbers. It has even set an example through productivity improvements in several of its own departments.

Leaders must be at the forefront of workforce development—raising the skills and effectiveness of their employees.

However, country-wide impacts to date have been mixed. “The real value adder per worker declined by 0.5 percent in 2014 and then 0.1 percent in 2015,” according to the Ministry of Trade and Industry. At the same time, wages have continued to rise. Between 2004 and 2014, for example, average wages rose nine times faster in Singapore than they did in Hong Kong and South Korea.

It is time for Singapore’s private-sector companies to tackle the productivity challenge head-on. Much has been written on the plight of small and medium enterprises (SMEs) in Singapore and their need to innovate, with consequences for funding and support. This focus is understandable given SMEs’ importance to the Singaporean economy. For larger companies, shareholder expectations, competitive pressures and broader social objectives provide formal incentives, oversight and guidance to institutions better equipped organically to address the issues.

Yet, many large companies in Singapore are not yet embracing all the tools at hand for improving productivity. Singapore’s industrial and financial champions need to be bolder. Embodying the same pioneer spirit that brought Singapore to where it is today, they should revisit assumptions relating to strategy, operating models and customer expectations in the new and more competitive environment—and start viewing productivity through a multi-dimensional lens rather than on the basis of pure cost effectiveness.

One of the most important areas of focus must be workforce development. Many organizations would benefit from increased engagement and a better focus on providing incentives for promoting innovation at all levels of the organization, regardless of the industry. The right investments in the development of individual employees must also be made.

Leaders must be at the forefront of visible efforts to raise the skills, effectiveness, and productivity of their employees. Ultimately, a cultural evolution is needed for companies to fully embrace the flexible and sustainable development of talent, which can provide the underpinnings for future growth and organizational agility.

With its tradition for being adaptable and equipped with an effective public policy and legal framework, Singapore is in a good position to provide the kind of support its leading industries need to make rapid progress in these areas. This will help generate economic returns at the company level and make enterprises more competitive. It will also have positive societal impacts as skills are upgraded, potential job losses avoided, and pioneering larger companies set an example for smaller companies to follow.

This will not be an easy journey. It will require a strong collective commitment from leadership, a willingness to challenge conventional wisdom, and structural but flexible frameworks enabling employee growth and development.

Done right, there is a tremendous upside for companies that realize the untapped productivity potential. If done wrong or ignored, an opportunity to reverse the low-growth trend for Singapore could be missed.

Lim Eng Hong is a partner in Oliver Wyman with a wide range of financial, risk, strategic IT, and operations management experience. Prior to Oliver Wyman, he spent 15 years as a corporate finance banker and 12 years with Atos Origin and Ernst & Young as head of Financial Services Advisory.