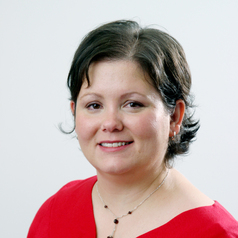 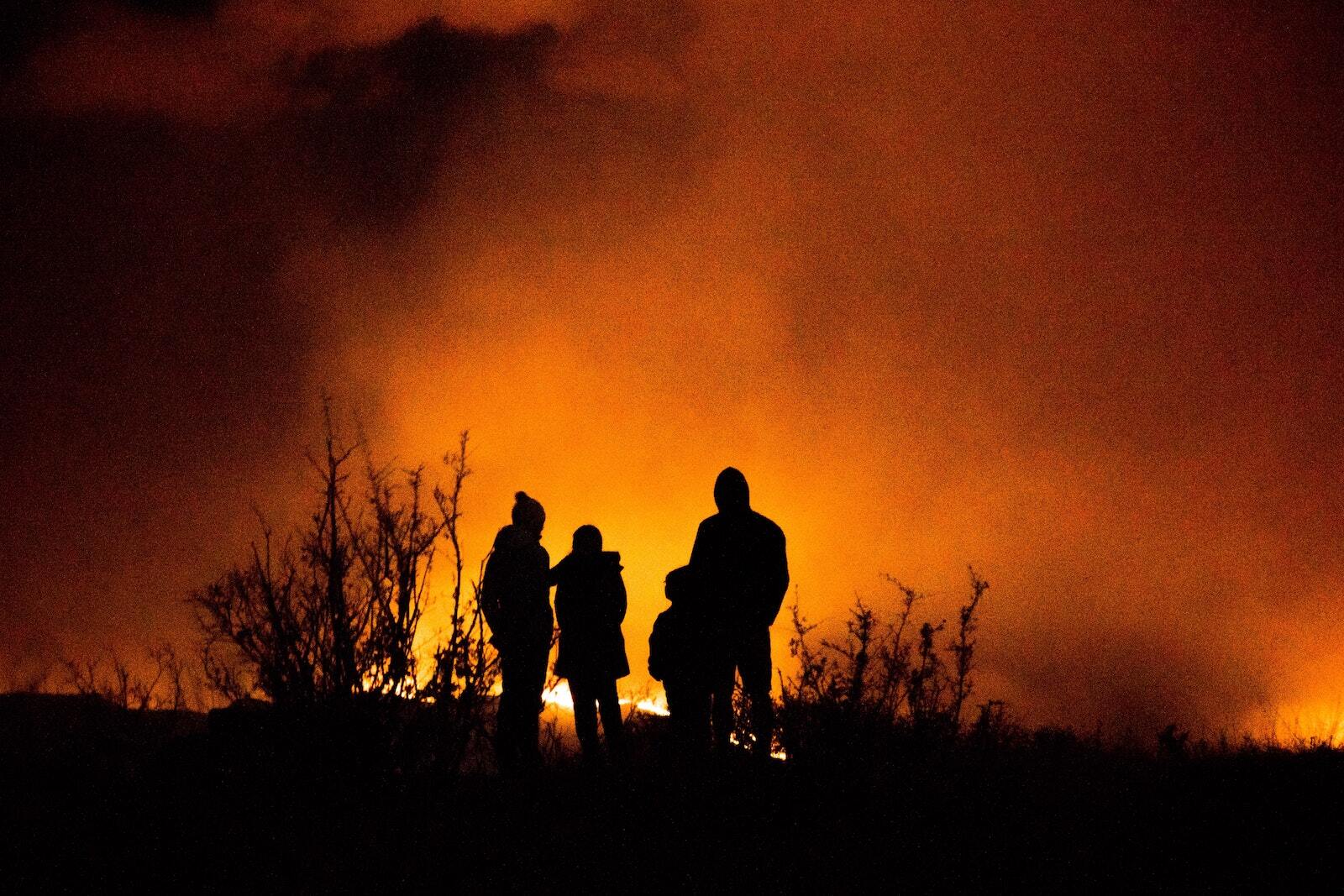 Nearly every community in the United States is increasingly vulnerable to some kind of natural disaster due to climate change.

The tornadoes and wildfires that devastated communities from Kentucky to Colorado in the final weeks of 2021 left thousands of people displaced or homeless. For many of them, it will be months if not years before their homes are rebuilt.

As a professor of urban planning, I study the impact of disasters on affordable housing, resilience and recovery. The losses of hundreds of homes in towns across the Midwest and in Boulder County, Colorado, show two sides of that impact and illustrate why communities need to plan now to protect their most vulnerable residents as their towns recover. In doing so, they also protect their economies.

Middle- and low-income households tend to occupy the riskiest homes in communities for a few key reasons.

First, land values tend to be lower in areas that are risky or otherwise less desirable, such as low-lying areas that are known to flood, near toxic facilities or in outlying areas that fail to enforce codes designed to protect homes. The housing that gets built there tends to be more affordable.

Third, durable patterns of historical segregation and ongoing discrimination in real estate and lending can compound these problems by limiting Black and Hispanic families’ ability to afford lower-risk neighborhoods.

Research has shown consistently that lower-income households are not only more likely to suffer damage in a natural disaster, but they are more likely to take much longer — two to three times longer — to recover.

Poverty and other household characteristics, such as being headed by a single mother, having racial or ethnic minority status, low levels of education, a disability or renting rather than owning one’s home, define what researchers call “social vulnerability.”

The location and quality of housing, combined with the vulnerability of residents, means that those most affected by disasters are often those least able to recover from them.

Communities need to understand that slow recovery for vulnerable households can slow the recovery of the overall community.

Researchers have found that housing recovery is strongly linked to business recovery. Workers need housing so they can return to work, and businesses need workers so they can resume operations.

Rockport, Texas, where Hurricane Harvey made landfall in 2017, offers a cautionary tale. A year after the hurricane, hotels and restaurants — even those that were part of national chains — struggled to reopen for Rockport’s critical tourist season due to the loss of affordable housing for workers. Many of those workers had relocated to San Antonio, two and a half hours away.

(2) When our country is experiencing a housing crisis that makes affordable housing unattainable for so many and when we have insufficient systems in place for longer-term transitional housing, we are all just one weather disaster away from being homeless.

Many Homes Can’t Be Replaced for the Same Price

Housing recovery typically gets left to the market. For homeowning households with good insurance, the market works reasonably well. But for lower-income households, including renters, it can be difficult to return to their homes or even their original neighborhoods.

In depressed markets with low-value homes, like many of those impacted by the December tornadoes in Kentucky and the Midwest, replacement values are not enough to rebuild equivalent housing. Home values in these areas may average under $100,000. It is nearly impossible to build a home for that today.

Hot markets like Boulder County, Colorado, face a different challenge. Rebuilding in those markets allows developers and speculators to take advantage of redevelopment opportunities. Research suggests that affordable housing will almost always be replaced by more expensive housing targeted to a wealthier demographic. And for low-income residents who rent and lose their homes to disasters, there is little chance that they will be able to return to their original development. Little is known about where they end up.

Safety nets exist but are inadequate.

Short-term assistance from FEMA’s Individual Assistance Program helps displaced households find temporary housing and make repairs to homes that qualify. Assistance can also come from Community Development Block Grants from the Department of Housing and Urban Development, but these funds take months and even years to arrive, and spending plans submitted by states often misdirect funds and have almost no oversight.

What then, can be done to ensure vulnerable residents can rebuild and return? A few communities have tried new ideas.

La Grange, Texas, which flooded during Hurricane Harvey in 2017, is experimenting with community land trusts. These involve cooperative ownership of land coupled with individual ownership of units. Residents must occupy the unit for a prescribed period of time and gain only a small percentage of increases in land value, with the rest going to the co-op. This approach allows residents to pool resources for land purchases and maintains affordability over time.

Monitoring recovery funds closely is also important to ensure they help those most in need. Following the 2008 Hurricanes Ike and Dolly, the Texas Low Income Housing Information Service, now called Texas Housers, sued the State of Texas, claiming the state recovery plan failed to address the needs of the most vulnerable Texans. The resulting agreement brought an additional $3 billion in aid, and ongoing monitoring of funding has ensured it helped rebuild hundreds of homes for low-income families.

Nearly every community in the United States is increasingly vulnerable to some kind of natural disaster due to climate change. A Washington Post analysis of federal disaster declarations found that 40% of Americans lived in counties that were hit with extreme climate-related weather in 2021 alone.

Planning disaster recovery to ensure that the most vulnerable members of communities can return will result in greater resilience and community vitality.

Professor of Architecture and Urban Planning at Texas A&M University

Shannon Van Zandt’s scholarship is at the intersection of affordable housing with disaster impacts, resilience, and recovery, with particular interest in how residential land use patterns exacerbate or mitigate exposure to natural hazards, specifically flooding. She focuses on pre-disaster planning that prevents the exorbitant costs, both financial and on individual lives, that recent hurricanes have wrought on coastal communities, as well as how to mitigate these events in the future.

Alex Chapman Senior Researcher at The New Economics Foundation
URL: https://www.brinknews.com/disasters-that-wipe-out-affordable-housing-hurt-the-entire-local-economy/
Get ahead in a rapidly changing world. Sign up for our daily newsletter. Subscribe
​​