Has COP26 Been a Success or a Cop-Out? 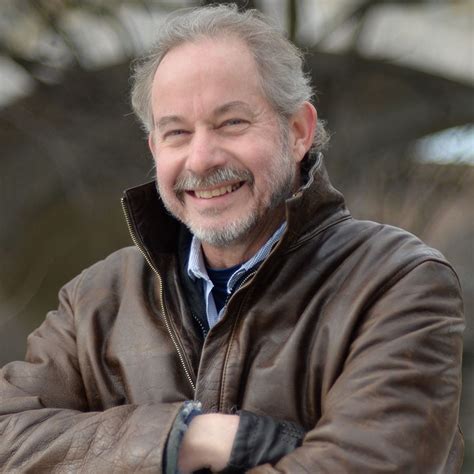 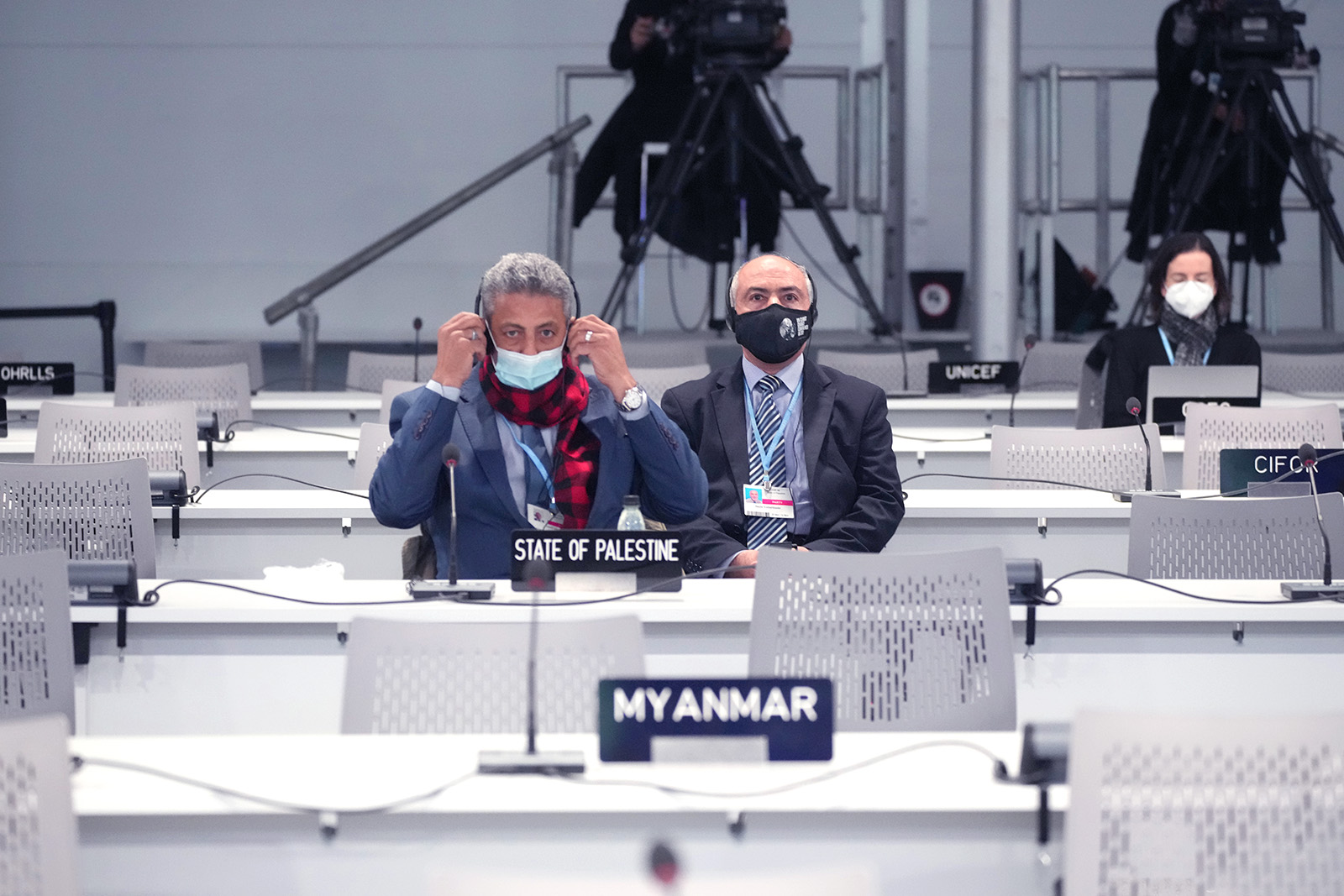 Attendees from the State of Palestine are seen ahead of the start of COP26 at SECC on October 31, 2021, in Glasgow, Scotland. The attendance of world powers at COP26 is spotty, and calls into question the intentions of many countries.

As COP26 draws to a close, it has received mixed reviews. There have been big pledges and promises, but a number of leaders stayed away and many activists feel it has not had the urgency it needs.

Michael Jenkins, president and CEO of Forest Trends, joins the Altamar team of Peter Schechter and Muni Jensen to give his analysis of the much-anticipated meeting. Jenkins previously served as associate director for the Global Security and Sustainability Program of the MacArthur Foundation, senior forestry advisor to the World Bank, and advisor to USAID.

An analysis of the pledges at COP by Climate Action Tracker has concluded that even if they are all carried out, the world will still have a 2.4 degree Celsius increase in temperature, instead of the goal of 1.5 degrees Celsius. But Jenkins says that it is not all gloom.

“We have to remember that even just two months ago, it wasn’t clear that there was going to be a COP and certainly not clear that it was going to be in person. So, I think we just have to keep that in mind, in terms of what the expectations are at COP,” said Jenkins.

“The work that [Forest Trends] does, about forests and nature-based solutions, is now center stage, and there are commitments that are going to be important in terms of new financing for those issues.

Finance Is a Critical Part of This Equation

“We’ll also see more commitments coming out of the finance sector, which is a critical piece of this equation. … I think we need to remember that this is just a place in time on the continuum of our work around addressing climate issues,” says Jenkins.

“What we’re hoping comes out of this event is doubling down on [the commitments made in Paris five years ago] and actually ratcheting up on those commitments. And we’re seeing a little bit of that already with countries like Saudi Arabia announcing that they’re going to be net zero by 2050, those kinds of commitments make those NDCs stronger and stronger in terms of real action,” answers Jenkins.

The push for greater carbon divestment comes at a time of energy confusion. Gas and energy prices are rising steeply, which could create political difficulties for those pushing for a faster response to climate change. “I’m worried that come springtime, we’re going to be facing a renewed populist reaction to a lot of this,” says Altamar’s Peter Schechter.

A Time of Energy Confusion

Jenkins says that the trillion-dollar question is the energy transition that we’re going to have to go through in a pretty rapid way around energy and the energy sources we use and the prices of that energy. “The folks in the energy sector often argue that the use of coal allowed us to pull a billion people out of poverty and create energy for the world. And that’s true, but right now, if we continue down that path, we’re going to snuff out the planet,” answers Jenkins.

Coal, in particular, is the fuel that must be given up first. “I think we’re going to need to be really creative in terms of the shifts that we make and the full array of energy sources that will move us down that path of reducing emissions.

How This Parcel Company Decarbonized Itself

People are wondering whether nuclear energy is an option again. … And do we think about something like natural gas as a transitional energy source? Each of them has risks and rewards. And I think we just need to be more thoughtful about that,” says Jenkins.

But Jenkins adds, “Society as a whole needs to recognize that the path we’re on is going to lead to the snuffing out of life on planet Earth as we know it, and we can’t do that.

The attendance of world powers at COP26 is spotty, and calls into question the intentions of many countries. Leaders from some of the world’s biggest nations — Brazil, India, China, Russia, for example — skipped the meeting.

“[John] Kerry has been working, traveling the globe, trying to get people to show up, to make commitments, to do all those kinds of things, but the climate game is being played in a much broader game that has less to do around climate and more to do around fundamental issues of equity and more about access to resources,” explains Jenkins.

On the plus side, President Joe Biden has brought a huge, top-level delegation to COP26 to prove that the U.S. has returned to climate leadership. “The United States is back at the table [after] being out of the game in the last administration, so that’s a huge signal. And the U.S. is still the most important country when you think about commitments and driving the agenda globally,” says Jenkins.

Michael Jenkins is the founding president and CEO of Forest Trends, after serving as associate director for the Global Security and Sustainability Program of the MacArthur Foundation and as senior forestry advisor to the World Bank and advisor to USAID. He has contributed to and authored numerous books/publications and won several prizes in his field.

Mark Campanale Founder and Executive Chair of The Carbon Tracker Initiative
URL: https://www.brinknews.com/has-cop26-been-a-success-or-a-cop-out/
Get ahead in a rapidly changing world. Sign up for our daily newsletter. Subscribe
​​